ChyronHego Solution Natively Runs Massive High-Resolution Video Wall With Exact Pixel Resolution
Sweden's TV4 has installed ChyronHego products to drive the newsroom and graphics workflow in its new studio, which is being used for all of TV4's sports and newscasts and its morning show. The ChyronHego installation makes for a simple and efficient production process despite the amount of automation and the complexity of the graphics involved.

"Our new set design and on-air graphics have a 'wow' factor meant to impress both audiences and advertisers, and that wow factor comes with a lot of technology behind it. At the same time, only a handful of people run the productions, so we rely heavily on automation. Finding a graphics solution that could handle that combination of factors without adding undue complexity was one of our biggest challenges," said Sjöfn Blöndal, project manager at TV4. "ChyronHego understood that we had to keep things simple. They made sure that our many screens and graphics channels ran from templates and could work inside ENPS, but at the same time gave us flexibility in creating editorial graphics." 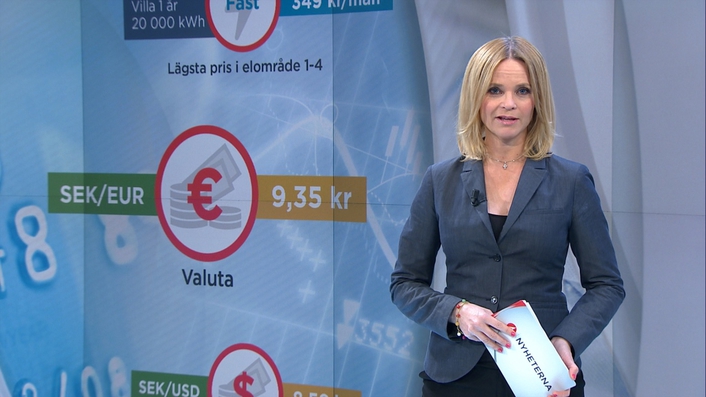 TV4 implemented ChyronHego's complete BlueNet™ graphics creation and playout solution for the entire newsroom workflow, with the CAMIO graphic asset management application as the back end of the entire solution. That workflow drives not only the newscasts, but all of the screens and graphics playout for up to eight graphics channels. CAMIO is connected to TV4's AP ENPS news production system. Operators use ENPS to build their rundowns, and then all graphics are populated from the CAMIO ecosystem. From there, ChyronHego's GS2 real-time graphics engine software drives the graphics playout to the screens.

The centerpiece of the new studio is a massive 10-meter by 3-meter ultra-high-resolution video wall with a total resolution of 6144 by 1536 pixels, which the ChyronHego solution runs natively — a rare feat for graphics playout solutions. The studio also features three large screens that can be configured to work independently or to move together and rotate to form a single canvas, allowing TV4 to present panoramic views. The ChyronHego solution can accommodate any of the configurations, treating the three separate screens as one when necessary.

"TV4's new studio will no doubt help to set it apart from the competition, and we're honored to be a partner in that undertaking," said Jesper Gawell, chief marketing officer at ChyronHego. "Our products were built for the increasingly complex challenges today's broadcasters face. For example, TV4's massive video wall would ordinarily require multiple graphics engines and a complex setup to handle the high resolution, but ChyronHego can treat it as just another graphics channel that just happens to be very high-res. Not only do we help broadcasters like TV4 solve complex problems, but we do it in a streamlined way that works with existing systems and is easy to manage." 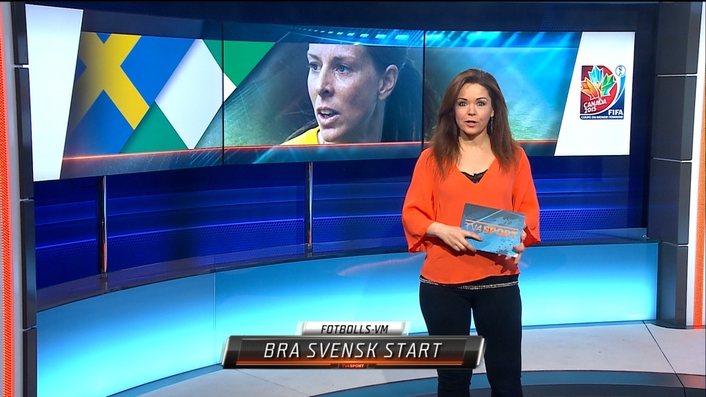 About ChyronHego
ChyronHego is a global leader in broadcast graphics creation, playout, and real-time data visualization with a wide range of products and services for live television, news, and sports production. Joining forces in 2013 with over 80 years of combined industry expertise, Chyron and Hego Group offer award-winning solutions — such as the TRACAB™ player tracking system and the end-to-end BlueNet™ graphics workflow — under the collective ChyronHego brand. Headquartered in Melville, N.Y., the company also has offices in the Czech Republic, Denmark, Finland, Germany, Mexico, Norway, Singapore, Slovak Republic, Sweden, and the United Kingdom.