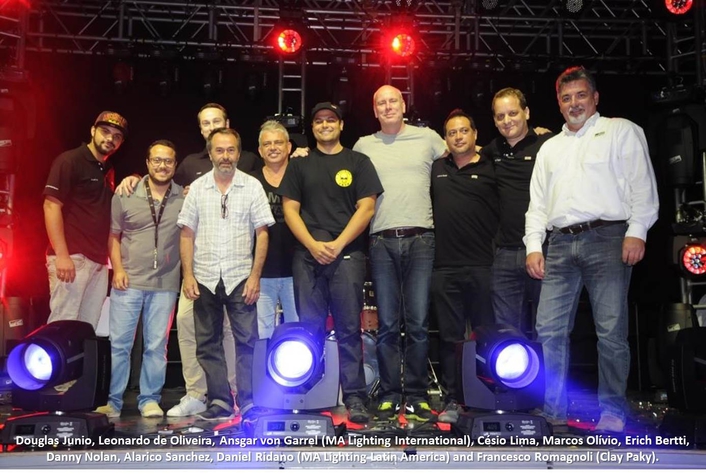 The first day of the contest started with a grandMA2 Advanced User Training course accompanied by a lecture by renowned lighting designer Danny Nolan in the evening. During the lecture Nolan illustrated his personal approach to designing a show. 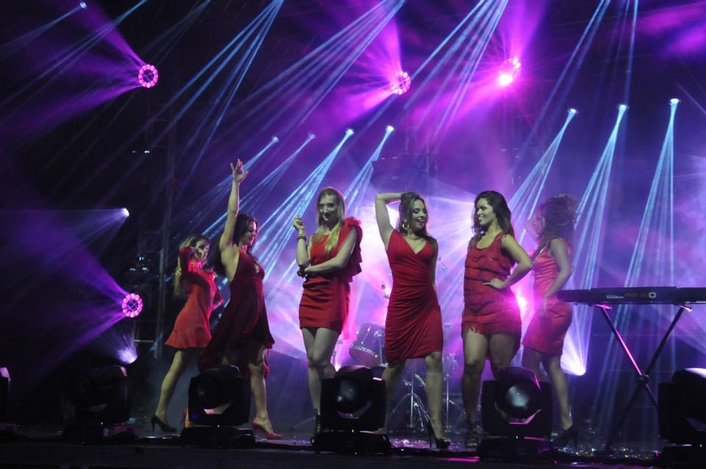 The following day focused on the actual contest, starting with the 29 participants presenting their projects which had been programmed using the MA 3D software. From here, 12 participants made it to the second round on the following and final day. Throughout this final day, the contestants could illustrate their show on a real stage equipped with Clay Paky moving lights. 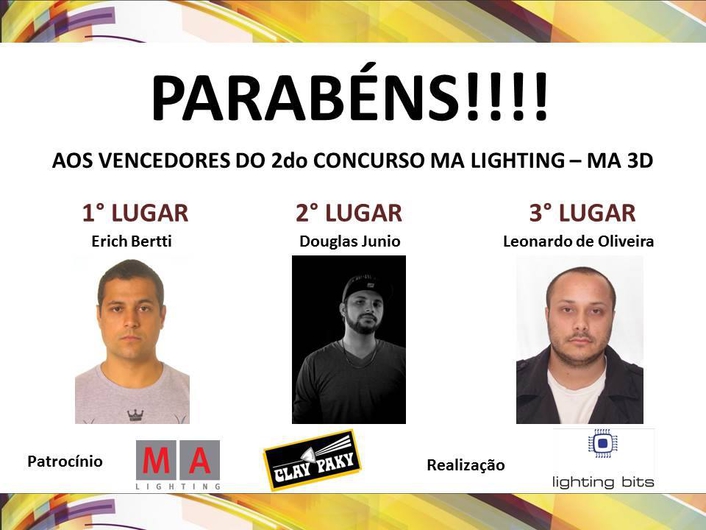 Participant Herbert Santos da Silva commented: "For me, it was like a dream coming true, because I live in Manaus, Amazon, and things come slowly to us! I was so happy to take part in the competition and will always be thankful for this opportunity! I was there watching people that I admire and see in magazines and dream about working with. It really moved me because I live so far away and many people did not believe that one day I would be using a grandMA2. I will never forget the three days I spent with all the guys. Thanks - from the bottom of my heart - goes to Daniel Ridano and his staff!!" 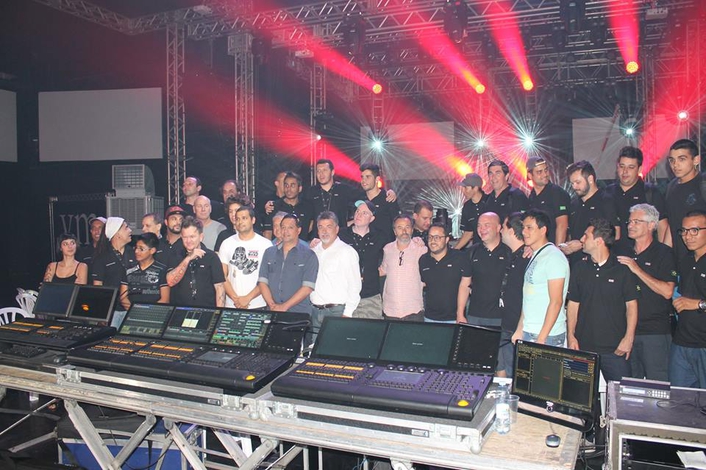 The event ended with a dance presentation performed by MiM Produçoēs and a party, also with the support of MiM Produçoēs.

MA Lighting and Clay Paky were the sponsors of the event that was realised by Lbits Ltda and MA Lighting Latin America.

On the Winning Side: gran...ontest Was a Huge Success
W-DMX™ at Natal Luz Gramado
Clay Paky’s New A.LEDA ... the Luke Bryan’s Tour