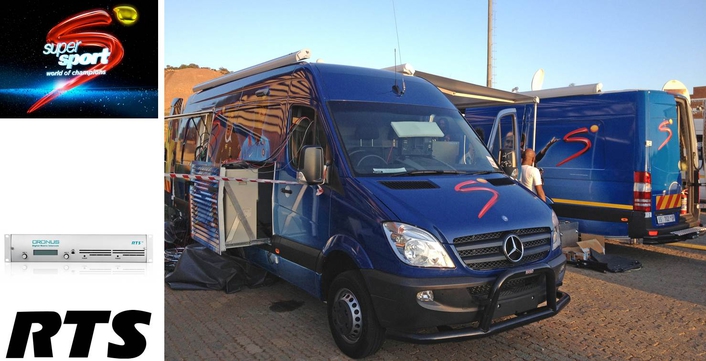  SuperSport South Africa adds two new vans to its fleet of outside broadcast HD OBVans: OB7HD and OB8HD
The South African pay TV company SuperSport is one of the African continent’s leading broadcasters. A subsidiary of the MIH Group, SuperSport offers around 25 channels carrying sporting events from all over the world. So large, in fact, is the interest for sport of viewers south of the Sahara that SuperSport has established itself as the world’s largest live broadcaster of rugby and cricket as well as soccer from the English Premier League.

With the addition to its fleet of a new HD outside broadcast van, OB7HD, at the end of last year, followed more recently by its identical companion, OB8HD, SuperSport has reinforced its market leadership in the field. Both trucks were equipped by Sony Professional Solutions Europe in the English town of Basingstoke. SuperSport has reserved the two mobile control rooms for the live broadcasting of sporting events. 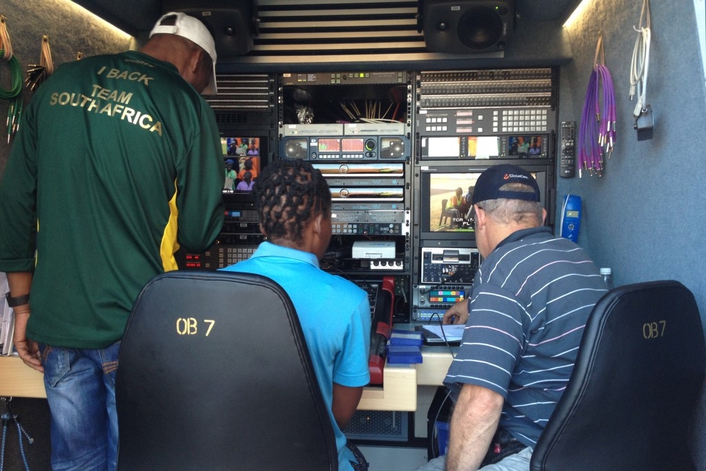 Communications on location are assured by intercom systems from RTS

After consultation with Sony South Africa, the decision makers opted to equip both the new vehicles with intercom solutions from RTS. The nerve centre of communications in each case is a Cronus modular matrix intercom configured as follows: 4 x Cronus AIO cards with eight ports each, 4 x Cronus MDR cards and a 1 x XCP-32 DB9 breakout panel. The Project Design Team opted for a number of KP-12 CLD and KP-32-CLD keypanels. “As well as being extremely elegant and intuitive in their operation, these coloured display keypanels offer a number of unique features,” explains Nico Lewis, Senior Sales Manager RTS Intercoms, “and they convince by combining high-end programming with user-friendliness.” The KP-32-CLD units are complemented in this case by an assortment of KP-32, KP-12-CLD rack and DKP-16 desktop keypanels, bringing the grand total for each van to 13. The rolling control rooms also feature MCP-90-12 microphones and MH-300 headsets from RTS. The addition of two RTS TIF-2000A single-line digital telephone interfaces allows for the integration of external telephone conversations into the communications mix. 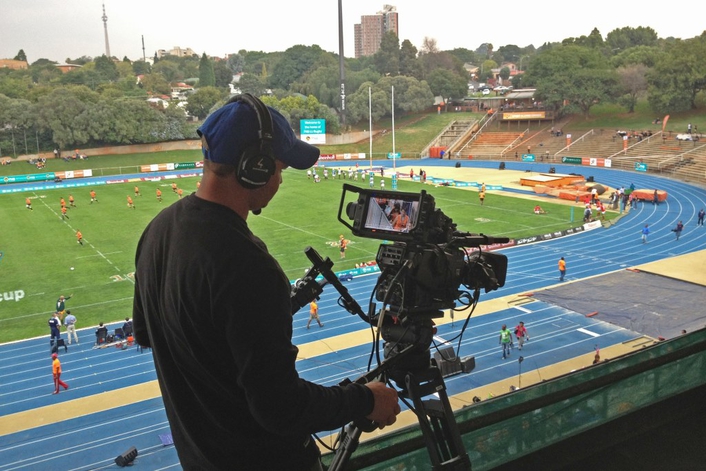 RTS systems were chosen, according to Gerhard Strydom, Senior Manager Broadcast Sales & Marketing with Sony South Africa (Pty) Ltd, primarily because they are reliable; but also because RTS systems were already in use throughout the existing SuperSport OB fleet. “There are numerous advantages to be had from equipping the entire fleet with the same systems,” explains Strydom. “The most obvious is that it eliminates the need for additional staff training; but in the case of RTS systems, thanks to their mutual compatibility, there is also the wealth of trunking options it affords.” 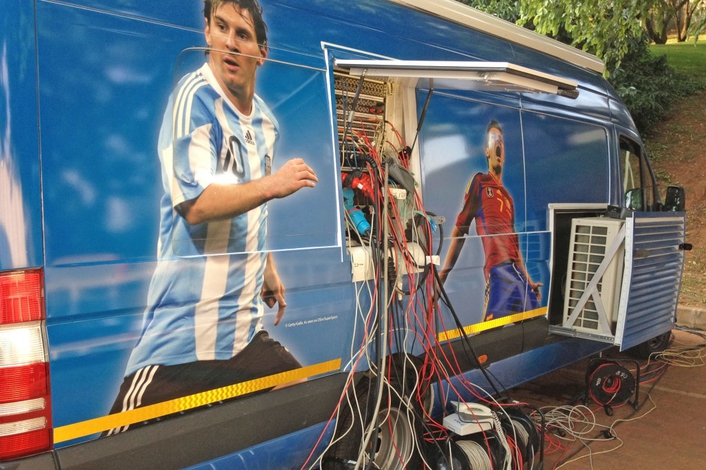 Thanks to enthusiastic feedback from the crews who use the equipment, as well as the ever increasing demand on the continent for the type of programming SuperSport South Africa provides, Sony South Africa had been commissioned to supply the company with yet another outside broadcast vehicle early in 2014. Work on the new van had already started, and, once again, RTS systems are assured of a berth on board.