Successful Broadcast of the Ski World Cup with MediorNet 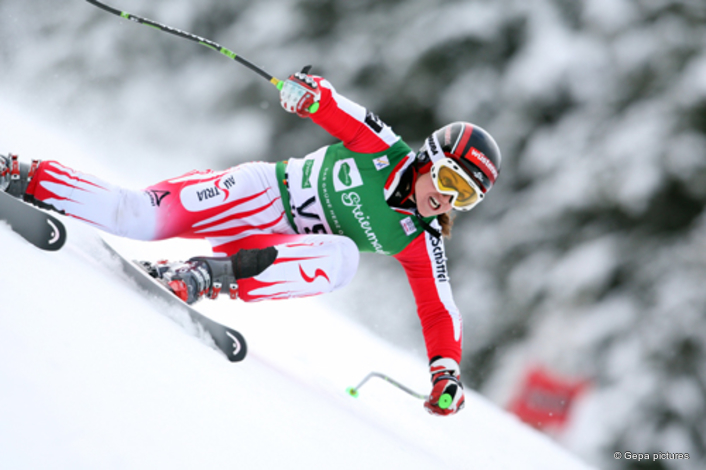 Elisabeth Görgl
The broadcast provider TVN PRODUCTION, a partner of EuroTV Österreich, utilized an extensive MediorNet installation from Riedel Communications for the broadcast of the women’s Super G World Cup in Haus im Ennstal for the Austrian broadcast network ORF. Despite the extreme temperatures of minus 20 degrees Celsius the Riedel fiber technology enabled a successful event. 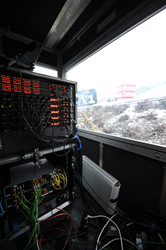 A total of four MediorNet mainframes were used at the start and finish lines. The frames distributed the individual video signals between the remote video control on the mountain and the TVN OB van that was used for the ORF broadcast. MediorNet routed ten HD and three SD video signals from the video control to the OB van; four HD signals were routed back to the video control. Integrated CWDM multiplexing enabled the transport of all signals on only one duplex fiber connection.

MediorNet is a fiber based real network solution for the distribution and routing of HD video and audio signals, as well as intercom and data. Every MediorNet mainframe provides a router for 32x32 720p/1080i signals, 160x160 SD-SDI signals, 27,000x27,000 AES signals or any combination thereof. MediorNet also includes tools for signal processing and conversion in broadcast quality. 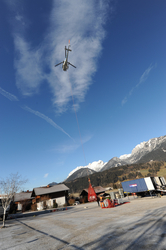 "MediorNet enabled a flexible installation of our systems. With the large distances that had to be bridged at this World Cup, the use of copper cabling would have been a lot more  expensive and complex. Despite the rough weather conditions MediorNet worked perfectly,“ said Felix Rumpf of TVN.

Furthermore, 22 audio channels for camera communication and ambience microphones were routed between the two positions. Ten GPI/Os were used for the camera’s red light control.