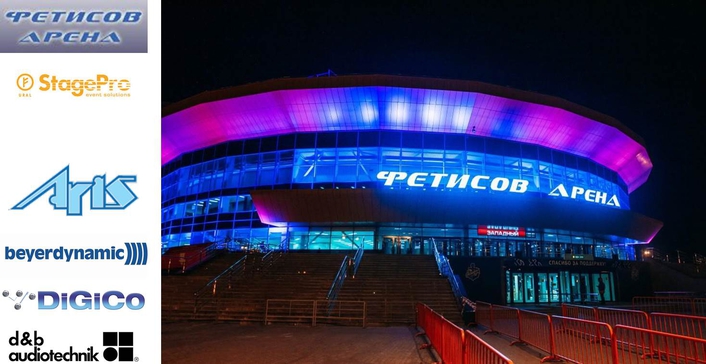 .
Part of Russia for just 155 years, the Muravyov-Amursky peninsula is governed by Vladivostok. Home to the navy's mighty Pacific Fleet, it is Russia's most strategically important city on its far eastern shores. Remote in every sense, after years of isolation, Vladivostok has stepped robustly into the twenty-first century since its hosting of the 24th Asia Pacific Economic Cooperation (APEC) summit in 2012. The summit stimulated massive inward investment, two new bridges were built (Zolotoy Rog in the city centre, and Russky Island Bridge) and a distinct emphasis was placed on the development of resort entertainment facilities.

The Fetisov Arena is a crowning part of that entertainment emphasis. Opened in 2013, and built to accommodate 7,500 people (Vladivostok has a population of almost 600,000), it is home to the Admiral ice hockey team and also regularly hosts exhibitions and concerts. "Like all such buildings, the Fetisov has poor acoustics and although the house system works well for hockey games, it is simply not acceptable for concerts," explained Boris Kosyakov, head of Accord, the company charged with realising a comprehensive sound and lighting system for the Fetisov. "It is easy to say the venue managers wanted a concert PA system of the highest class – who wouldn't? But in this case it is especially important. Because of the geographical location the only way it's possible to attract truly international artists to Fetisov is for them to arrive without the encumbrance and expense of bringing in full production." 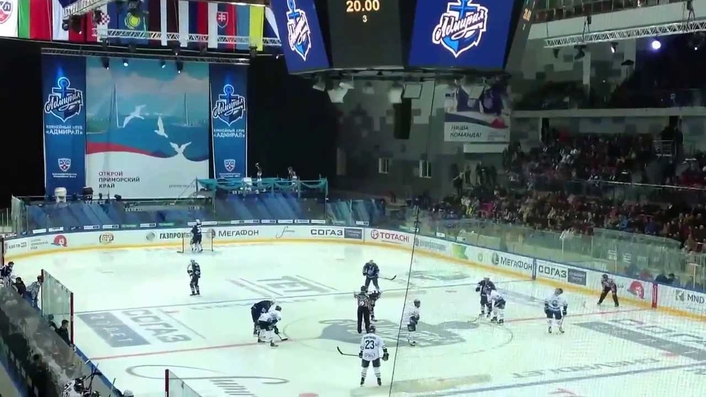 Kosyakov had extensive acoustic modifications made to the building fabric but was still not happy, "I brought in audio consultant Alexander Ashurkin from Stage Pro to advise me."

The largest equipment rental provider in the region, Ashurkin was in no doubt, "the neutral crystal clear sound, ease of rigging and system tuning make d&b audiotechnik systems an ideal choice. I pointed Boris in the direction of Alexander Soloukin, from the Pro Audio department at Aris, the d&b Partner for Russia."

"With a relatively small audience capacity for a sports arena the potential revenues from concerts at Fetisov would never be huge," said Soloukin, "so budget was an important criteria when we made our appraisals. Ironically the tight acoustic confines of the venue proved an enabling factor. A design based on the d&b J-Series for main system with V-Series for front and out-fills provided all the power and fidelity the venue required; the pattern control of the system is so consistent we were able to model the audience area with the minimum of loudspeakers. The cardioid performance of the J-SUBs and J-INFRA being especially helpful in not projecting audio energy where it was not wanted." 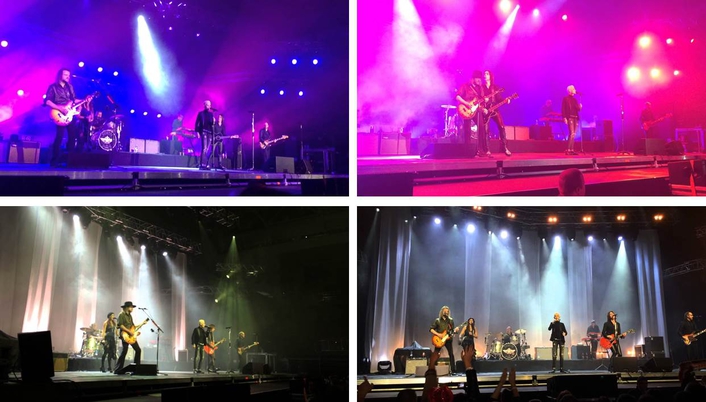 "When Alexander and his system technician from Aris ISD, Evgeny Shuev made the preliminary demonstration in May of last year the venue management recognised the benefits immediately", commented Kosyakov. "Believe me, the people of this remote part of the world are not easily swayed, yet even with no audience present the performance was frankly astonishing. The system proved so efficient that surplus budget was left for Aris to supply DiGiCo desks and beyerdynamic microphones."

Installation and commissioning is now completed, the venue's first major test came in October when Live Nation presented Roxette. Was it successful? "Listen to your heart," as lead singer Marie Fredriksson might say.