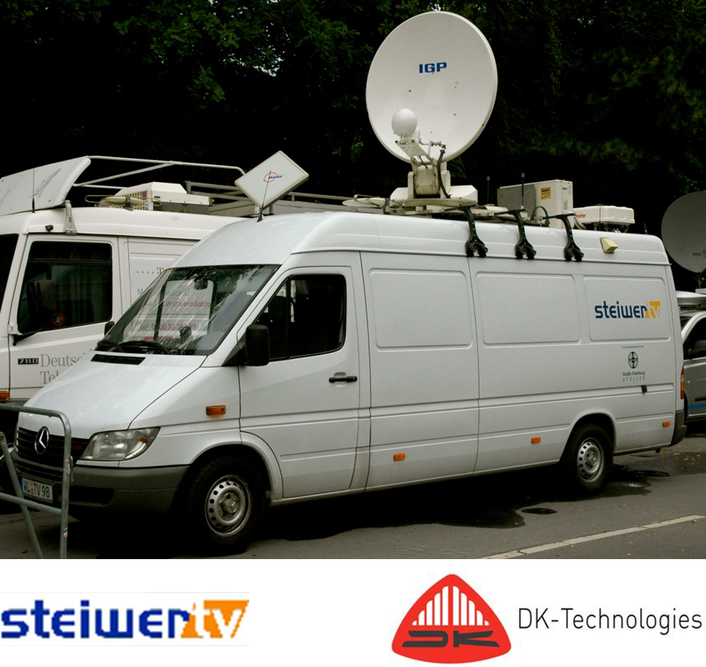 The new HD SNG will be ready for use in October 2010
Audio and video metering company DK-Technologies has supplied a PT0710M waveform monitor to German company Steiwer TV, which is installing the unit in a new High Definition SNG vehicle.

Established in 2003, Steiwer TV offers SNG services to some of Germany’s largest broadcasters including NDR Hamburg, WDR, ARD, ZDF, N24 and EBU. Its primary focus is local television programming, but it has also undertaken sports broadcast projects including the 2004 Olympics in Athens and Champions League football for Sat1.

Steiwer TV founder Hermann Steiwer says: “We have one SD SNG vehicle, which has been working all over Europ White Noise Public Relations Tel/Fax: +44 (0) 1666 500142Email: sue@whitenoisepr.co.uk White Noise Public Relations Tel/Fax: +44 (0) 1666 500142Email: sue@whitenoisepr.co.uk e since the company’s inception. Due to increased demand from customers we are now expanding our fleet to incorporate a second HD vehicle. This will primarily be used for live television and news reports and as an uplink to larger Outside Broadcast vehicles.” 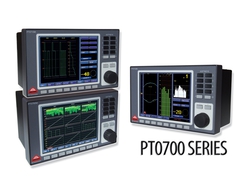 The new SNG, which will be ready for use in October, has a Mercedes Sprinter chassis and is being equipped with three cameras, a video server, an Apple Final Cut editing system and a redundant transmission line.

“We decided to invest in a DK-Technologies PT0710M waveform monitor because it offers an all in one solution for multichannel audio and SD/HD video,” says Joern Steiwer, son of Hermann Steiwer who recently joined the company from ZDF. “We were also looking for a tool that could grow with us and the upgradable nature of the PT0710M fits this brief perfectly. Over time we can add to the system to incorporate Dolby E, more measurement tools and many other functions that we might need in the future.”

In keeping with its ‘big brother’, the PT0710M can display R, G, B & luminance and Gamut errors, plus de-embed and display up to 16 audio channels. A complete range of upgrades are available, making it ideal for smaller production studios and Outside Broadcast vehicles that may want to increase functionality at a later stage. These user installed upgrades, which allow the PT0710M to be transformed into a PT0760M in the field, include DolbyE decoding and 5.1 surround sound monitoring (StarFishTM/JellyFishTM/NebulaTM), as well as Cb, Cr and Vectorscope.

“This unit will have a big role to play on board our new vehicle as it will be the measurement system for all our incoming and outgoing audio and video signals,” Joern Steiwer adds. “Although we have yet to use it in anger, we have had a number of demos and are very impressed with the simplicity of its menu structure and the range of features it offers. It seems very simple to use and we are looking forward to integrating it into our technical infrastructure.”