Standards – more important than ever 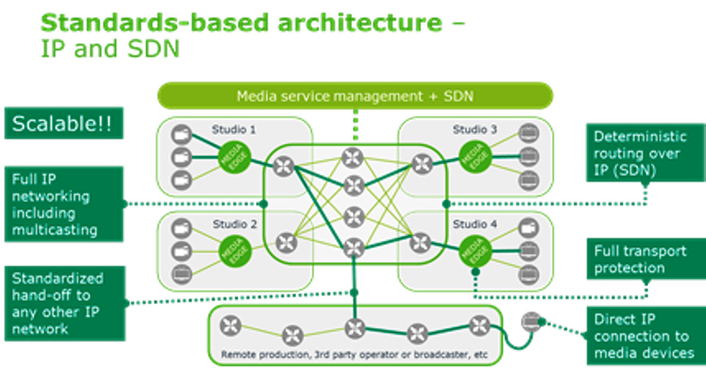 Perhaps the most significant single demonstration at IBC2016 could be found, not on the stands of any single vendor, but in a collaborative area, the IP Interoperability Zone. The aim of this initiative, developed by IBC itself in association with a number of trade bodies, was to showcase how the IP equipment from different developers can work together.

Standards have been a great contributor to the health of our industry. In July 1916, a man called Charles Francis Jenkins, a film-maker frustrated by the early movie companies’ determination to protect their proprietary systems, called a public meeting in New York to found the Society of Motion Picture Engineers (television was added to the name in 1950 to make the familiar SMPTE).

Guest speaker at that inaugural meeting was Henry Hubbard, secretary of the US National Bureau of Standards. He said: “Standardisation means and implies an ideal to be realised. Ideal standards, therefore, involve searching investigations so that they may be based upon scientific principles rather than on empirical judgement.” In other words, standards drive the industry to be as good as it can be.

For the last couple of decades, we have been fortunate as an industry to have good, reliable, effective, and most important universally recognised connectivity standards. We were absolutely confident that we could connect a co-ax cable from the SDI output of one device to an SDI input on another and the image, along with embedded audio, would be reproduced perfectly.

We now talk about IP connectivity, and of course IP is another global standard, but the industry needs to agree is how video, audio, data gets mapped to IP for real-time transport. 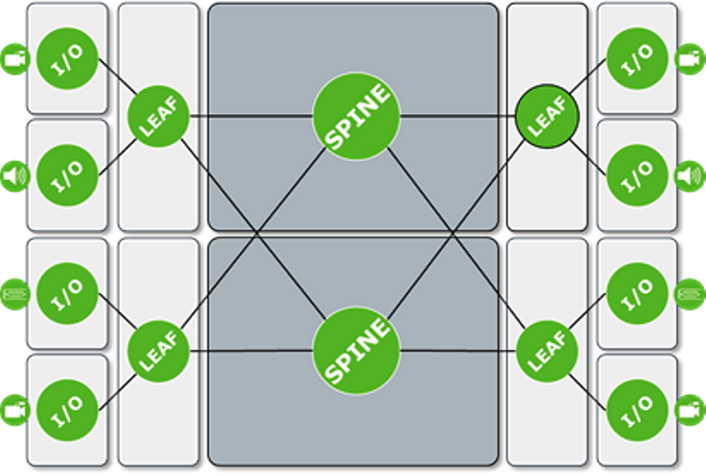 Two things happened in 2015 which advanced developments dramatically. First, Belgian broadcast VRT, as part of its Sandbox new technologies initiative, and with the support of the EBU, set out to build a live production environment which would be based solely on IP. To demonstrate the value of IP connectivity, as well as building a studio it also sought to achieve remote live production, with a concert from a city-centre hall 10km away from the broadcast base an early goal. 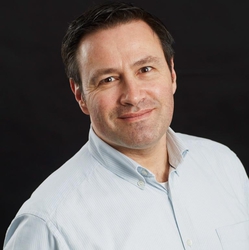 VRT and EBU talked to a small number of vendors, including Nevion, to work together to make a best of breed live production environment, based on the open standards which were already available, including SMPTE 2022-6 (SDI over IP), AES67/Ravenna, PTP the internet precision timing protocol, and OpenFlow. The VRT/EBU Live IP project was seen as a great success: its studio is used regularly for the children’s channel Ketnet, and a replica of the studio was built at IBC2016 and used for IBC TV.

Later in 2015, a group of vendors came together in a rare spirit of collaboration to further advance the adoption of open standards. The Alliance for IP Media Systems (AIMS) now has more than 50 members (again including Nevion). It has agreed a roadmap for the transport of the media elements, SMPTE 2022-6, VSF TR-04, TR-03 and SMPTE 2110. It is also endorsing the work of AMWA (Advance Media Workflow Association) in defining standards through NMOS (Network Media Open Specification) to enable new devices (such as equipment) to make itself known to the network (registration), and for existing devices in the network to find out what other devices are available (discovery). This roadmap that allowed more than 30 member companies in the IBC IP Interoperability Zone to demonstrate transparent inter-working.

We now have proof that IP works in live production, proof that comes from real applications, not theoretical plug-fests. And we have an agreed plan for open standards and how they can be implemented. Real users – broadcasters and production companies – can now adopt IP production systems, confident that they can choose best of breed components that will integrate into a coherent system that will perform to the professional expectations of our industry.