Stan Moote to be honoured with SMPTE award 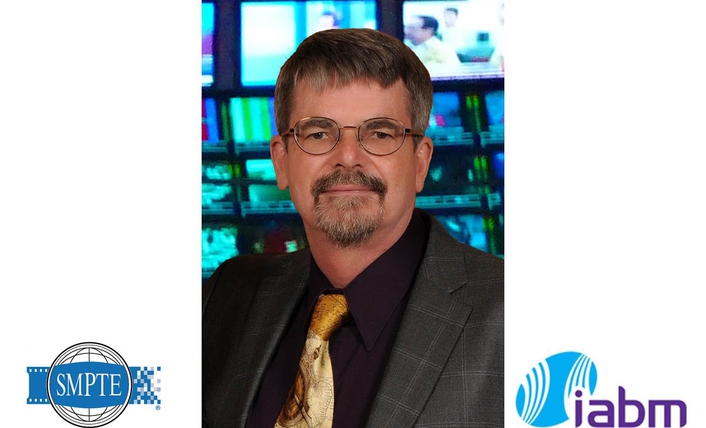 IABM is proud to announce that its recently appointed CTO, Stan Moote, is set to be awarded the Society of Motion Picture and Television Engineers® (SMPTE®) 2015 Digital Processing Medal Award.

First established in 2012, the SMPTE Digital Processing Medal recognises significant technical achievements related to the development of digital processing of content for motion picture, television, games or other related media.

Moote will receive the 2015 award for development of the first reliable video/audio scrambling system for composite analog video and analog audio in the early 1980s. This system digitized the analog signal, scrambled it, and reconstructed an analog signal that could be transmitted over satellite or microwave links with complete security. The system was granted both Canadian and U.S. patents. Moote subsequently went on to serve as president and chief executive officer (CEO) of Leitch Technology International before returning to engineering management. He also assisted in the invention of the video multiviewer, for which he received a patent. Moote became chief technology officer (CTO) at Leitch just before its acquisition by Harris Corporation.

The prestigious accolade will be awarded to Moote at the SMPTE 2015 Annual Technical Conference & Exhibition, which takes place at the Loews Hollywood Hotel, Hollywood, California, 26-29 October.  The award will be received during the Society’s Honors and Awards Ceremony on the final day of the conference.

IABM announced Stan Moote’s appointment as CTO in early August. The role will see Moote contribute to IABM’s technology thought leadership, he will assume responsibility for the development and scope of technical boards, committees, technology events, as well as assisting and formulating growth strategies across North America and the APAC region.

Peter White, CEO, IABM said: “This is a fitting tribute to the fantastic contribution that Stan has made to the industry throughout his career.  His level of knowledge in technology is based on years of experience, and the award gives him the recognition he deserves for his natural ability to create and innovate.”

Stan Moote, CTO, IABM said: “It is an honour to receive the award and I feel really privileged to join such an impressive list of past and present winners. This tops off a really exciting year for me, I’m relishing the prospect of my new role at IABM and being bestowed with such a prestigious accolade for my past career achievements within a matter of weeks is amazing.”