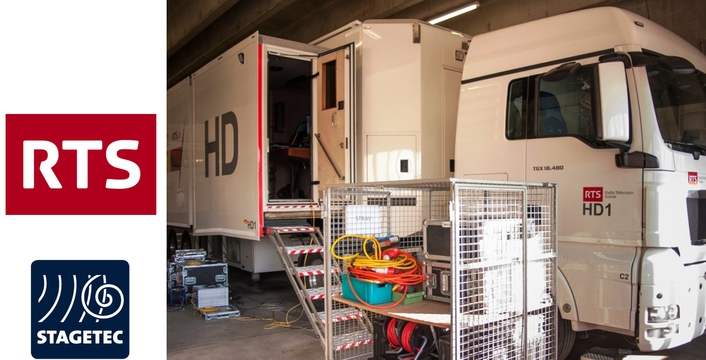 These resources will be needed from the end of June at the 51st Montreux Jazz Festival. The concerts will be mixed in the Montreux Jazz Lab in 24-bit resolution at 96 kHz in Stereo and 5.1 Surround Sound simultaneously. Last year's trial run with Stage Tec's audio DSP unit was such a success that seven RMDQ audio processing boards are now permanently installed in HD1. 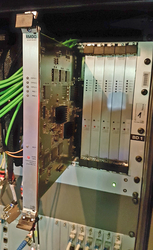 'We mix our productions in 5.1 and Stereo. These configurations often require more than 200 input channels. With the Stage Tec RMDQ board this is no problem', says Yves-Alain Schneider, responsible for the audio team as well as the equipment in the RTS OB fleet. 'We are updating our equipment to the latest standards in order to be able to provide the appropriate service in the future, and so we can now meet all the quality requirements for audio mixes. We know from many years’ experience that we can rely on Stage Tec.'

RTS requires this high standard of audio mixing at Montreux because the Jazz Festival concerts are recorded for release on vinyl, DVD and Blu-ray. Various TV and radio stations broadcast the concerts, which can also be streamed from the website.

The benefits for RTS from upgrading the audio processing boards do not end in Montreux. HD1 is a multi-purpose vehicle for entertainment, sports and music broadcasts, providing ample opportunity to use the other features the RMDQ audio DSP unit brings with it. Production schedules are becoming ever shorter so the automation in production workflows is most welcome. 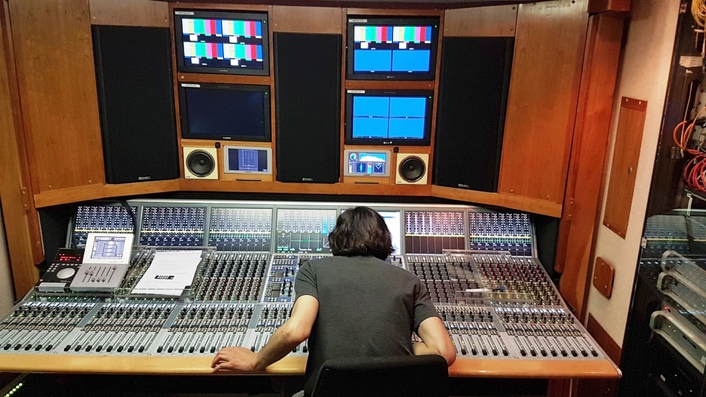