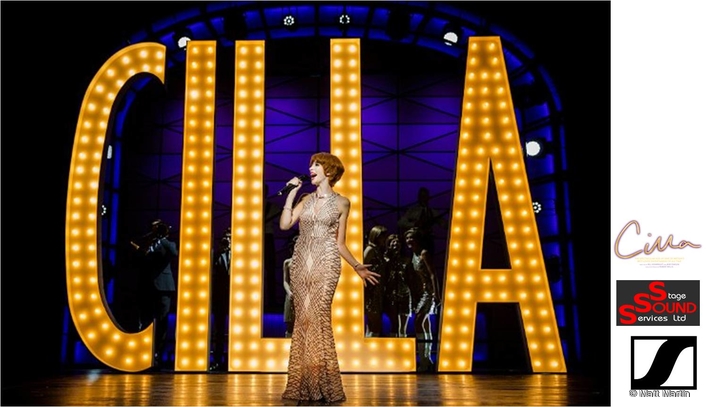 With over 15 years in business, Stage Sound Services (SSS) is a well-established rental company, providing technical solutions for sound and video projects for large-scale musical theatre productions and corporate events. The company has recently invested in Sennheiser’s new Digital 6000 microphone system, siting it as the perfect solution in today’s crowded RF environment.

“We've been working with Sennheiser from the very start of the company, starting out with their wired microphones,” says SSS Commercial Manager, James Lewis. “A large proportion of our business is professional theatre, from small plays to full-scale musicals and, in recent years, our stock of Sennheiser and Neumann wired microphones has increased dramatically to accommodate these shows. Last year we started to add Sennheiser wireless into our rental stock, with the purchase of 32 channels of its SK 5212 system for the Funny Girl UK tour. Sennheiser is on many specs, so it wasn't a hard decision to make.” 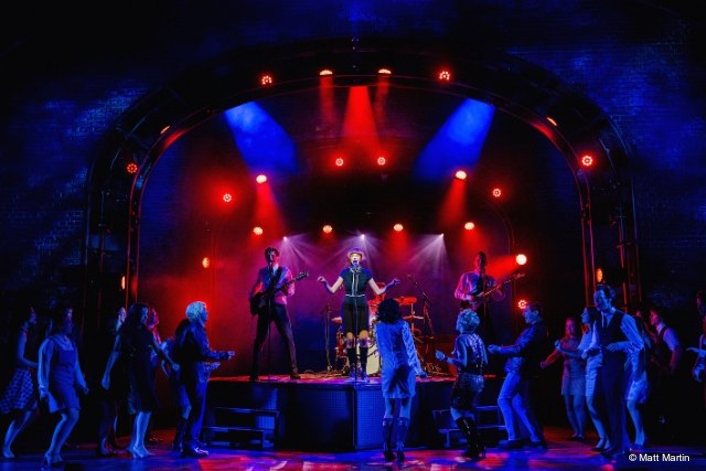 The cast of Cilla perform with Digital 6000.

SSS’s main motive for investing in Digital 6000, which offers the outstanding audio quality of its flagship Digital 9000 in a two-channel receiver, is the future opportunities it will provide for sub-hire and its rider / specification friendliness.

“Kevin Gwyther-Brown and Andy Lilywhite from Sennheiser came down to give our guys and the show’s crew an insight into the features of the Digital 6000 system, along with the monitoring and scanning functions that they need to use when on the road with the show,” says James. “Sennheiser’s Tim Sherratt also gave us a very insightful overview session about Digital 6000 and digital radios, which answered lots of questions that we didn't know we had. It was very informative.”

James adds that the sound quality was also a major factor, as well as the system’s environmental credentials. “As with most companies, we are keen on green energy,” he says, “so the rechargeable battery and the neatness of the charging system is also important to us.”

Dan Samson, sound designer for Cilla and Cabaret, had used digital radio microphone systems on a number of previous shows and specified them again for both productions, where SSS’s Digital 6000 systems were immediately put to work.

“The timing of Cilla and Cabaret coincided with Digital 6000 coming on to the market,” James explains. “The system is based on proven technology in the Digital 9000 system, so any questions about reliability, RF performance, or audio quality etc., were quickly answered. Cilla has over 45 channels of RF including IEMs, so the licensing cost of touring that particular show also played a major part in the decision.” 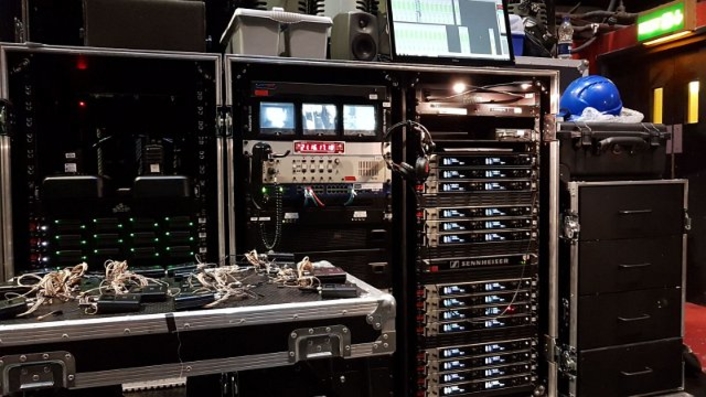 Stage Sound Services’ Digital 6000 system delivers ultimate reliability, RF performance and audio for Cilla. With over 45 channels of RF, including IEMs, Digital 6000 also helped to reduce the licensing cost of the tour.

By using Digital 6000, which is intermodulation-free and therefore allows frequencies to be placed in an equidistant grid, SSS is able to get these 45 channels of RF into just three TV channels.

“The shows have only just loaded in, so we haven’t tested them out on an extensive run,” concludes James. “But they are performing well so far and everyone is very pleased with them.”

About Sennheiser
Sennheiser is shaping the future of audio – a vision built on more than 70 years of innovation culture, which is deeply rooted within the family-owned company. Founded in 1945, Sennheiser is one of the world’s leading manufacturers of headphones, microphones and wireless transmission systems. With 20 sales subsidiaries and long-established trading partners, the company is active in more than 50 countries and operates its own production facilities in Germany, Ireland and the USA. Sennheiser has around 2,800 employees around the world that share a passion for audio excellence. Since 2013, Sennheiser has been managed by Daniel Sennheiser and Dr. Andreas Sennheiser, the third generation of the family to run the company. In 2016, the Sennheiser Group had sales totaling €658.4 million.