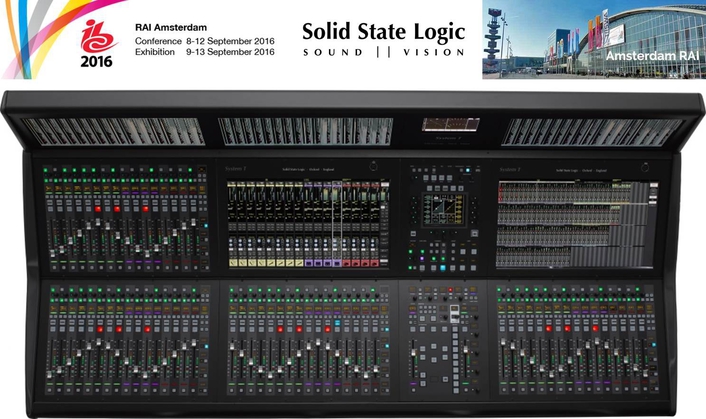 “This is a pivotal moment for a technology platform at the beginning of its life.”

Solid State Logic, the world’s leading provider of advanced technology for creative audio professionals is proud to demonstrate the future of networked broadcast audio production at IBC 2016 (STAND: Hall 8 D.83). Just one year on from the preview of System T at IBC 2015 SSL will be demonstrating a fully operational production system at IBC 2016 whilst the first collection of installations are already going on air.

Antony David, Managing Director of Solid State Logic commented: "Since our 2015 preview System T has gained significant attention worldwide. With the first production units already shipped to a set of very high profile national, network, and new media broadcasters, this is a pivotal moment for a technology platform at the beginning of its life. The versatile and forward-thinking approach to broadcast audio production within System T enables broadcasters to plan for the future, and adapt in the future.”

SSL is also proud to announce that it will be hosting Audinate as a co-exhibitor at IBC 2016. “We are very pleased to be able to include Audinate within the SSL stand at this show; it demonstrates the importance of our relationship with them. The use of IP network technologies within broadcast production is fast becoming an accepted vision for the industry. Our adoption of Dante as the routing and I/O backbone for System T, and therefore one of the central elements of the technology platform has proven timely and wise. Dante is already a complete technology that includes the AES67 audio transport standard, and builds on this providing discoverability, and a control and configuration API that bring practical, and future proof interoperability to system design today.”

At IBC System T will be presented alongside the acclaimed SSL C10 HD Plus compact broadcast console, the SSL L300 live console, and SSL Network I/O. 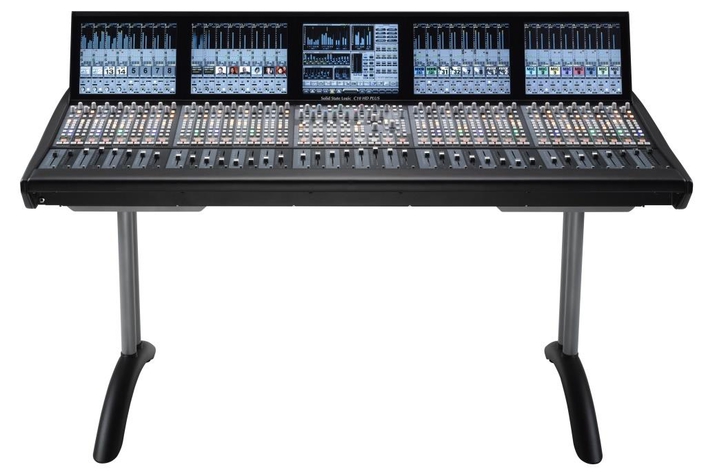 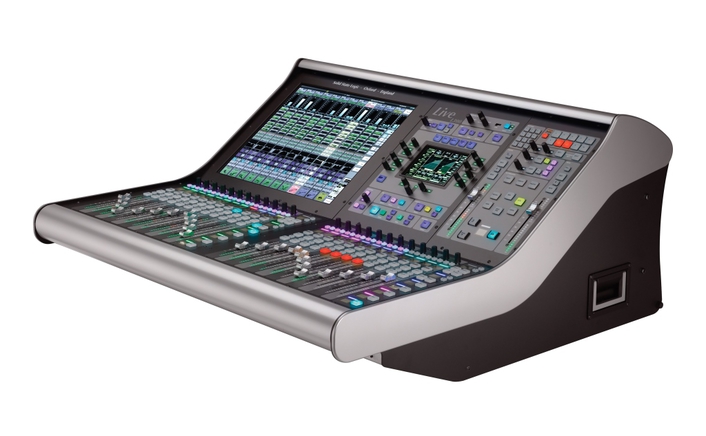 About System T
Designed from the ground up to provide the power to handle large-scale productions in a ‘multi-platform delivery’ driven future, System T is a new fully networked broadcast audio production environment. A range of hardware and software control interfaces can be placed anywhere on a network with up to three consoles or control interfaces accessing a single or fully mirrored redundant pair of TempestTM processor ‘Engines’. Multiple engines can be used on a single network. Control interfaces and processing resource can be re-configured to suit daily requirements. Routing and I/O is Dante based with System T featuring Dante HC (High channel) connectivity. SSL’s expanding Network I/O range puts SSL audio quality Stageboxes and interfaces wherever they are required in a facility. 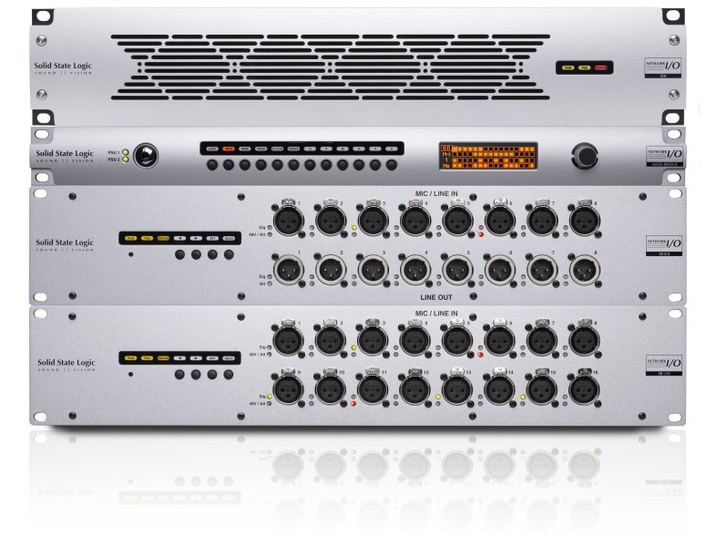 Networked Processing Engine
The Tempest processor Engine is the heart of System T and uses SSL’s patented Optimal Core Processing for real-time, 64-bit CPU-based, floating point mixing and processing. Tempest is the foundation of an advanced broadcast architecture that is built for purpose. Each processor Engine can handle up to 3072 inputs and outputs and provides 800 fully configurable processing paths, up to 192 mix busses, 800 EQs, 800 dynamics, and 400 delays. Multiple Tempest Engines can be connected anywhere on the network (including separate fire zones if required) and used as mirrored redundant pairs or as additional processing resources that can be allocated around the network to any System T control devices. Paths, processing, and routing can be dynamically allocated in real time without interrupting audio - a unique feature in a broadcast console.