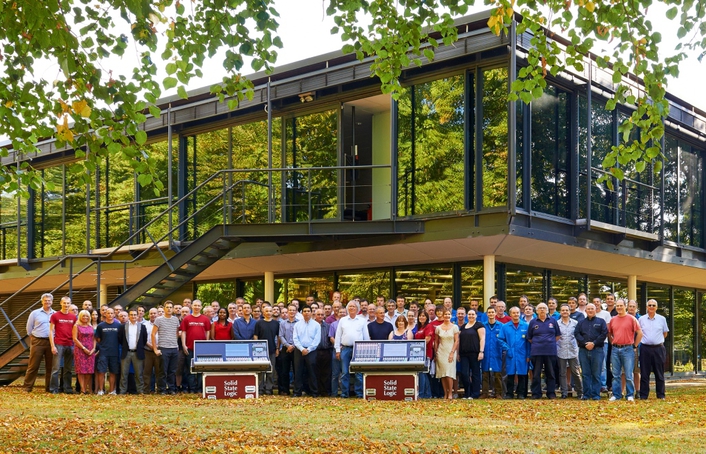 SSL’s first live console ships on schedule to first wave of customers and commercial partners
The premiere of the SSL Live console at Prolight + Sound in April 2013 surprised and enthralled the industry. Solid State Logic has been a dominant player in the design and manufacture of consoles for Music, Broadcast and Post for more than 35 years, but it had never produced a product designed specifically for live audio production. SSL’s reputation and business was built upon visionary operational design and benchmark quality standards in audio reproduction and manufacturing so expectations were instantly high.

Early response from FOH and Monitor Engineers has been extremely positive. The more operators see it, the more the excitement surrounding the console grows. Praise surrounds the operational flexibility of the console, its sonic performance and the sensation of ‘finger painting with audio’ via the gestural touch screen. The on-board effects and superb channel processing toolkit and the unique SSL Blacklight system, which simplifies running audio and control between console and stageboxes delivers a surprising amount of power at a compelling price.

The first three consoles all shipped to U.K.-based global tour production company Britannia Row for use on Peter Gabriel’s forthcoming European ‘Back to Front’ tour and another two shipped to SGroup in France for the imminent Amel Bent tour. Console manufacturing production for 2013 has been sold out since July, and details of the new commercial partner network for SSL Live are available in the ‘Where to Buy’ section of the SSL website.

SSL’s CEO, Antony David, says: “The on-schedule completion of the new Live console is an important milestone for SSL. This has been one of the biggest developments we have undertaken for some time and marks the first application of our new Tempest digital platform. We have been very encouraged by the response from mix engineers, rental companies and our channel partners since we presented the console in April this year. Demand has substantially outstripped our initial production plans, but we will return to reasonable lead times by early 2014.” 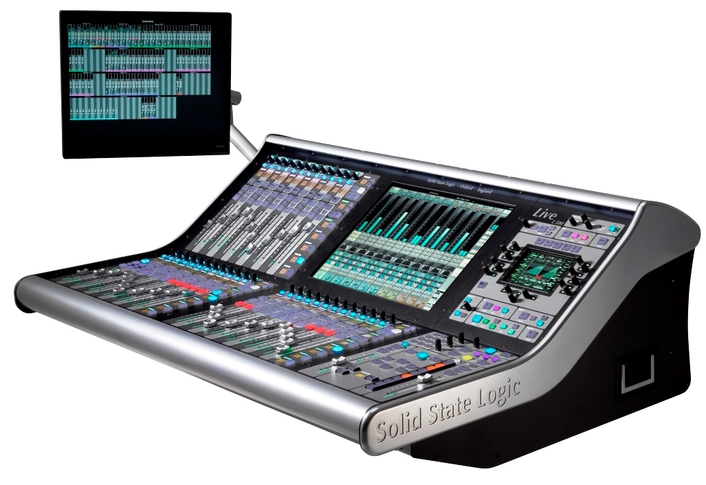 Since April, SSL has expanded its dedicated Live product team with key hires including Jason Kelly as Live Consoles Product Manager based in the U.K. office and Jay Easley as Vice President – Live Consoles to lead SSL’s live sector sales operation in North America. Certified training courses have also commenced, with focus on Commercial Partners and initial purchasers. A training program for the wider operator community is scheduled to commence from January 2014.

The SSL Live will be exhibited at next month’s 135th International AES Convention in New York and at ISE in Amsterdam in February 2014.  With its latest offerings, SSL will relocate to Hall 8 at Prolight + Sound in Frankfurt in March 2014 and the company will exhibit at InfoComm for the first time, in Las Vegas in June 2014.