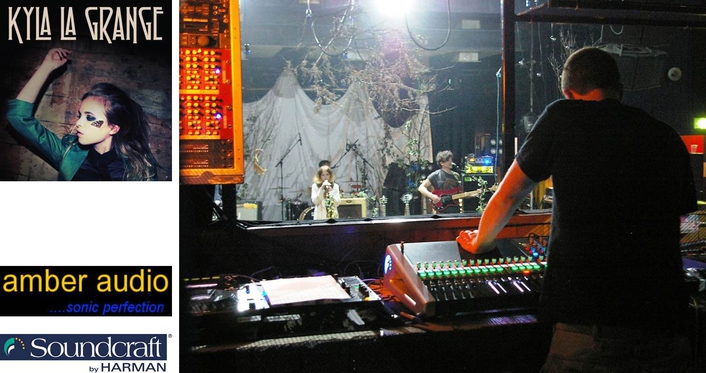 Amber Audio was already a fan of Soundcraft technology, with an inventory including GB4, GB8, K1 and Series 2—as well as the popular Si Compact 32, which Paul and partner Alan Burgess purchased 18 months ago. Yet Bullimore believes the Si Performer 3 (32-channel version) is more akin to the superior Soundcraft Vi platform—particularly with its assignable Gain, Pan and HPF functions.

“We had inquired about Soundcraft desk updates with this tour in mind and the timing of the Si Performer launch couldn't have been better,” Bullimore reported. “When Soundcraft showed us the new desk it contained everything that was good about the Si Compact 32—along with even better features, such as the independent LCD channel screens and eight assignable VCA groups, which the Compact didn't have.

“But the strongest attribute is the select fader function which allows you to assign any fader to any job, and build the work surface you want specifically for the show you’re working on. The other notable feature is the TOTEM touch [The One Touch Easy Mix] which allows you to get to your mix with one button push; so the board is definitely quicker to navigate enabling engineers to get straight on and use it.” 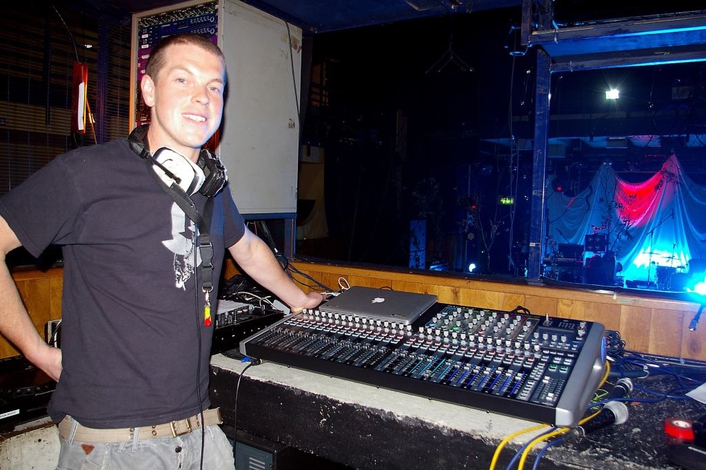 Since Amber Audio also handles one-off shows and dry hires in addition to touring, Paul Bullimore believes that the lighting function will have a major role to play, providing control of a single DMX512 universe. “There are customers we hire to who will love the ability to do simplistic lighting scenes with this desk,” he predicted.

As for road tours, the physical advantages of the Si Performer stand out. “As a touring desk to have 32ch measuring under 1m in width, which I can carry on my own and put in the back of a splitter bus, is amazing. The Si Performer fits comfortably into small format venues—yet there’s so much under the bonnet.”

In particular, he singles out the 14 mix busses —which when touring small venues and theatres with part-equipped house rigs has enabled him to handle monitor mixes from FOH. “Most in-house desks I’d be working on during this tour would be unable to handle five- or six-way monitor mixes and in ears; they wouldn’t have the physical outputs do it. Being able to bring the Si Performer into small venues enhances stage sound for the band, making a more enjoyable performance for everyone.”

The list of attributes extends to the FX. “Using in-house desks I’d rarely have more than two FX busses to play with but now we can use all four Lexicon FX—vocal hall and plate reverbs, varying delays, drum plate etc on this tour, while the preamps are crystal clear and transparent, the gain pots responsive and the BSS EQ robust.

In summary, he said, “The Si Performer is fantastic and the feedback I have had from engineers couldn't be more positive; they all speak of the ease of getting around the work surface and how quickly they can be up and running on the board. Most importantly they say it sounds a lot better than comparable desks while several technical managers have commented that they see the DMX feature as a real asset.”