Sony Electronics, a leader in electronics for consumer and professional markets, has been named a recipient of The National Academy of Television Arts & Sciences’ (NATAS) 72nd Annual Technology & Engineering Emmy® Award.  Sony’s OLED reference monitors were recognized by the esteemed organization for their contributions to and impact on mastering quality in the industry.

“For over a decade, our pioneering OLED technology helped shape the landscape of monitoring,” said Theresa Alesso, pro division President, Sony Electronics.  “This noteworthy and valued recognition, which is the second Emmy Award for our BVM series of OLED monitors, further cements Sony’s position as a leader in professional display technology and underscores our commitment to continuing the evolution of content mastering that enhances experiences through a combination of innovation, quality and expertise.” 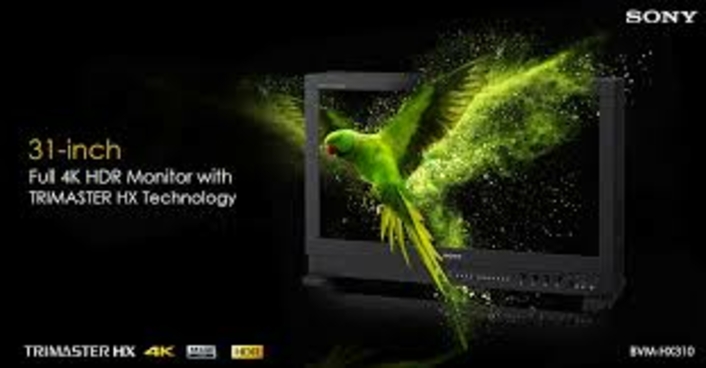 Sony’s BVM-X300 OLED monitor was introduced in 2015 and was the first monitor to combine 4K resolution, high brightness with 1000 nits peak luminance and 1,000,0000:1 contrast ratio. The model contributed to the adoption of 4K HDR production and set the standard for mastering through its unparalleled blend of resolution, high dynamic range and wide color gamut, which enabled accurate reproduction of both deep black areas and bright peak highlights.  The know-how and engineering excellence exhibited in the BVM-X300 has helped transform the industry and inform future generations of Sony’s display technology, including the BVM-HX310 which delivers the same display performance, while adding numerous additional features optimized for the content creation community.

As a company, Sony Electronics has won numerous Technology & Engineering Emmy® Awards in the past, including a 2012 win for the BVM-E250 OLED reference monitor.  Additionally, the company’s monitors have been recognized with several industry honors.  Sony will receive their 2020 Technology & Engineering Emmy® Award at a ceremony that will take place in partnership with the National Association of Broadcasters (NAB) as part of their fall NAB Show on October 10, 2021.

The Technology & Engineering Emmy® Awards are awarded to a living individual, a company, or a scientific or technical organization for developments and/or standardization involved in engineering technologies that either represent so extensive an improvement on existing methods or are so innovative in nature that they materially have affected television.  A Committee of highly qualified engineers working in television considers technical developments in the industry and determines which, if any, merit an award. 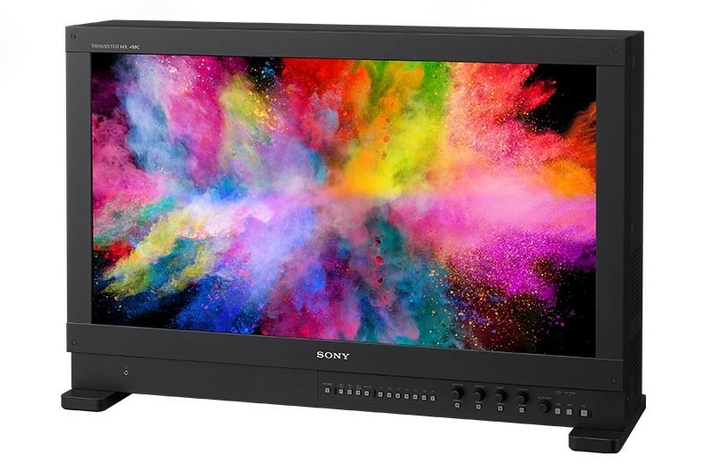 Sony Electronics is a subsidiary of Sony Corporation of America and an affiliate of Sony Corporation (Japan), one of the most comprehensive entertainment companies in the world, with a portfolio that encompasses electronics, music, motion pictures, mobile, gaming, robotics and financial services. Headquartered in San Diego, California, Sony Electronics is a leader in electronics for the consumer and professional markets. Operations include research and development, engineering, sales, marketing, distribution and customer service. Sony Electronics creates products that innovate and inspire generations, such as the award-winning Alpha Interchangeable Lens Cameras and revolutionary high-resolution audio products. Sony is also a leading manufacturer of end-to-end solutions from 4K professional broadcast and A/V equipment to industry leading 4K and 8K Ultra HD TVs.