Sony is ‘ready today, open for tomorrow’ for IP Live at NAB2017 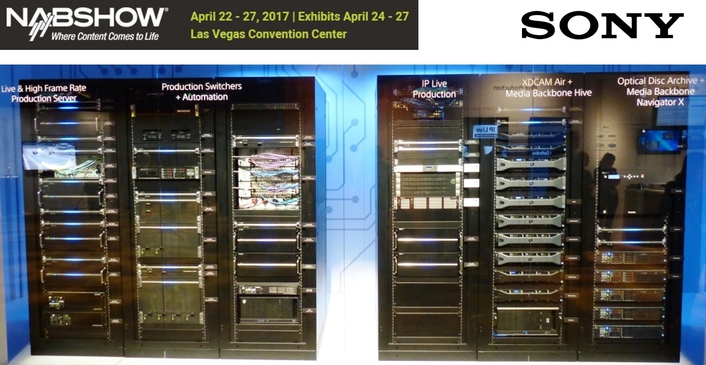 Sony is introducing a series of new IP Live functions, interoperability milestones and customer success stories on the first day of NAB 2017. Broadcasters around the world are increasingly embracing IP for its proven ability to deliver quality live 4K video, audio, synchronisation signals and control data through a single network cable. At NAB, taking place in Las Vegas from today until April 27th, Sony is joining with customers, partners and competitors alike to demonstrate how its IP Live solution is truly ‘ready today, open for tomorrow’.

Throughout NAB Sony is appearing in the “IP Showcase” booth, hosted jointly by AES, AIMS, AMWA, EBU, IABM, MNA, SMPTE and VSF, and located in the North Hall. Visitors to the stand will be able to discuss details of the successful interoperability tests Sony has undertaken alongside leading vendors such as Grass Valley, Snell Advanced Media, and Evertz. Sony is also committing its intention to develop capabilities for complying with new technologies such as SMPTE ST2110*, which governs Media transport over IP, and NMOS (IS-04), which ensures device discovery and registration. Sony is committed to providing SMPTE ST2110 compliance in the near future. Attendees will also be able to view a SMPTE ST2110 based system camera prototype on the IP showcase booth at the show.

*ST2110 is currently a draft; pending to under development to be a standard by SMPTE. 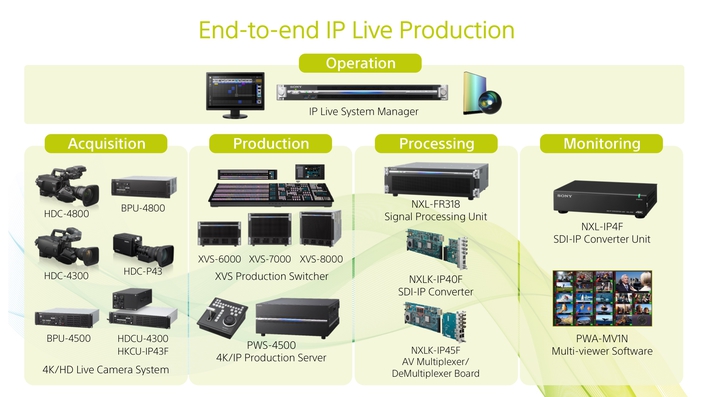 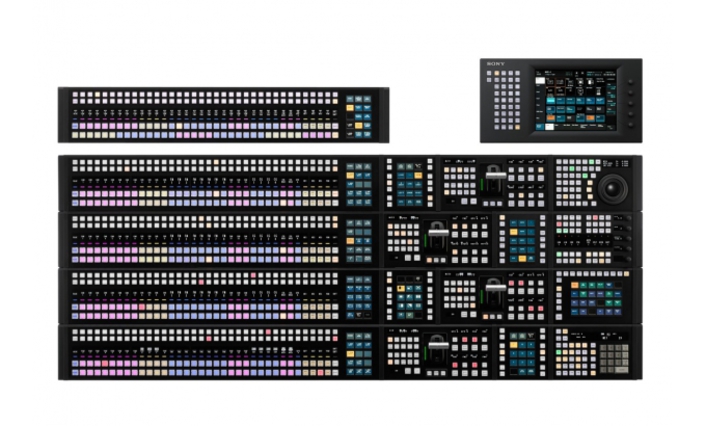 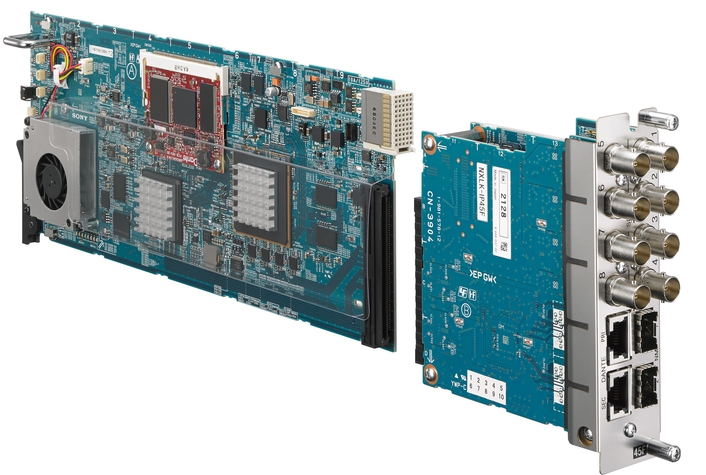 Live broadcasters of all sizes are implementing Live Production over IP to enjoy increased efficiency, reliability and scalability, with reduced system costs. At NAB Sony is sharing details of how it is delivering 4K over IP for a range of customers including:

Visitors to Sony’s stand were able to witness an operational IP-enabled remote production setup first hand networked with a Broadcast Data Centre. The demonstration system connects a remote live production team at Sony Pictures’ studio in Los Angeles with the team in Las Vegas, highlighting the way that IP Live can connect control rooms within broadcast facilities to live event venues hundreds of miles away, without compromising on latency, switching or reliability.

“The past year since NAB 2016 has been hallmarked by three things: cooperation and open innovation between vendors across the Live over IP; an industry-wide push to undertake training and adopt skills readiness for IP; and the commitment of major broadcasters to invest in IP as they look to the next generation of live content experiences,” says Norbert Paquet, Strategic Marketing Manager at Sony Professional Solutions Europe. “We’re proud to be an active party within a number of standards bodies all working to ensure a range of compatible cameras, switchers, servers, computer graphics, display devices and backbones are ready for broadcasters today as they invest in the open, innovative production facilities of tomorrow.”

Sony Professional Solutions exists to unleash the incredible power of images. Helping customers tell stories, springboard change, connect emotionally, stimulate learning and activate potential is at the heart of our vision. With a winning combination of technology and creativity Sony partners with businesses across a wide variety of sectors including Media and Broadcast, Theatre, Healthcare, Sports and Corporate and Education markets to deliver innovative and transformational customer solutions. Operating with over 30 years’ experience and a trusted network of established technology partners Sony’s wide portfolio of product and services propositions provides true value to businesses and informs, educates, entertains and inspires their customers.