.
System integration, Rental, Consulting and Broadcast Products. That is our maxim for everything we do. Broadcast, Video and Audio, Intercom and IT – sonoVTS provides you with complete, application-specific packages. Whether designing and integrating OB vans, broadcasting studios or live events, whether for fixed installation or mobile applications – we implement your project without compromise, yet sensitively. For you, the customer, this means sophisticated results – of the kind that comes from conviction. Mind the difference!

sonoVTS provided the entire broadcast and production technology for the Austrian public broadcaster ORF at the 2014 Olympic Winter Games in Sochi: In the Mountain Broadcast Center and in the associated television studio which was located about two kilometers away at the “Haus Austria Tyrol”. Here ORF welcomed national and international athletes as well as celebrities. 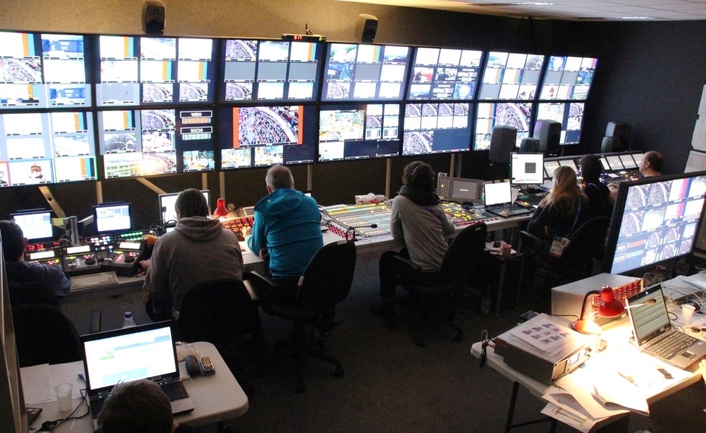 For the 2014 FIFA World Cup Brazil sonoVTS together with HBS manufactured 12 Equipment Room Containers (ERC). After testing in Munich the ERCs were shipped to Brazil. For the duration of the competition one ERC was located in the TV compound at each of the 12 venues. The ERC was home for the Sony camera control units, the Harris/Imagine routers, multi-viewers and digital glue products, the Sony vision mixer electronics, the Lawo audio mixer electronics, the Riedel Artist intercom matrix, the Virtual Studio Manager (VSM) from L-S-B and the EVS XT3 servers. 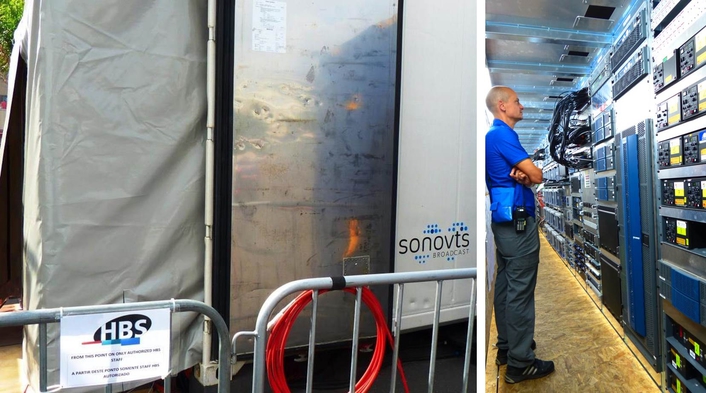 HD2line PRO Broadcast Displays are designed for professionals. From studio production and master control up to OB-Truck application and even in Color grading and High End Editing.

The HD2line Pro Series is based on a exclusive high-precision 16 Bit Display engine, and 10 Bit full HD Panels. In designing these monitors, the priority was to achieve the full performance and capabilities required by Broadcast Professionals.

The Series of HD2line LCD Broadcast Monitors are specifically designed for all applications in the area of professional Broadcasting. Suitable for a wide range of Reference and Mastering applications such as Studio Production, OB Vans, Master Control, Post Production, High End Editing, Telecine and Quality Control.

HD2line SFP Broadcast
SFP Moduls developed for all kind of applications. The range of available modules has been considerable extended. Besides the standard 3G HD SDI, Analog Video and Fiber Optic inputs, DVI / HDMI and Hybrid input modules are available.