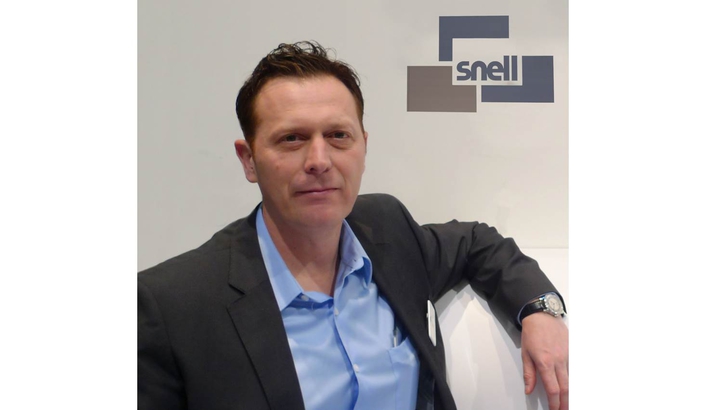 "During his earlier tenure with the company, Carlos was instrumental in establishing our presence in the Iberian and Mediterranean market and developing it to become one of our strongest growth regions," said Snell Global Sales Director Tim Banks. "He enjoyed similar success at Harmonic, and his new role directing our Southern European and Latin American operation is a tremendous opportunity for Carlos and for Snell."

Ferreira has nearly 20 years of experience in the broadcast industry. He spent the past two years as Southern European manager at Harmonic and earlier was responsible for the successful development of Snell's foundations in Spain, Portugal, and Greece. Prior to joining Snell, Ferreira earlier served as a field engineer at Grass Valley Group, where he focused on major accounts projects.

About Snell:
Snell is a leading innovator in digital media technology, providing broadcasters and global media companies with a comprehensive range of solutions for creating, managing, and streamlining the distribution of content for today's multi-screen world. Specializing in TV Everywhere and Live TV applications, Snell provides the necessary tools to transition seamlessly and cost-effectively to 4K UHDTV, file-based, and 3Gbps operations, while enabling broadcasters to monetize and deliver their media assets across multiple distribution platforms. Headquartered in the U.K., Snell serves more than 2,000 broadcasters, post facilities, and global media companies in more than 100 countries through its worldwide team of sales and support personnel.