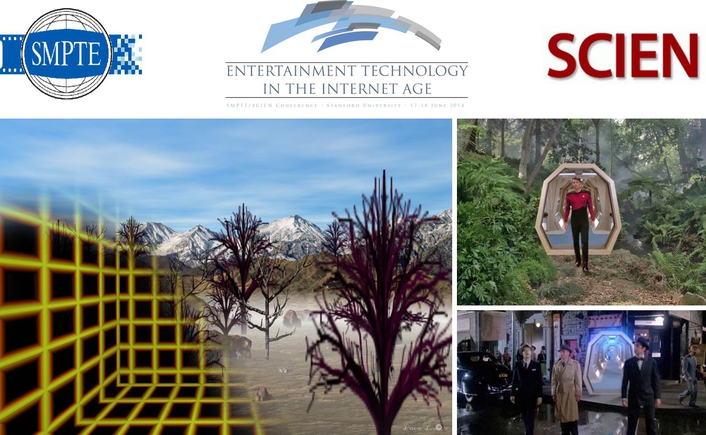 The Holodeck: Entertainment for the Next Generation
The Society of Motion Picture and Television Engineers (SMPTE) will work once again with the Stanford Center for Image Systems Engineering (SCIEN) to produce the second annual “Entertainment Technology in the Internet Age” (ETIA) conference. Scheduled for June 17-18 at Stanford University near Palo Alto, Calif., the conference will explore the technology, creative, and business requirements for delivering a compelling, high-quality, monetizable entertainment experience over the Web.

This year's ETIA conference will introduce an Interactive Exploration Zone!

The "Exploration Zone" will include technology pioneers in kiosks presenting technologies to enable the Entertainment Holodeck concept. The Exploration Zone opens simultaneously with the reception leading up to the Special Evening Session, to enable participants to eat, drink, discuss, and peruse the future at their leisure.

Immediately following the reception and Exploration Zone, will be a Special Evening Session, The Holodeck: Entertainment for the Next Generation. This session is moderated by Dave Singhal, Technology Strategist and Entrepreneur, and features, Bing Gordon of KPCB.

The Holodeck is a fascinating fictional vision of the ultimate immersive experience emerging from the popular Star Trek series. Much like the technology that transformed the fictional idea of the communicator into what has become the mobile phone, could new technology from the likes of Oculus Rift, 3D Gesture Space (Kinect, Leap), etc. coupled with holographic audio, touch/haptics, and other sensory technologies give us the building blocks to create the ultimate immersive entertainment experience? Join us in a not too distant future speculation of what is possible and what is already happening. 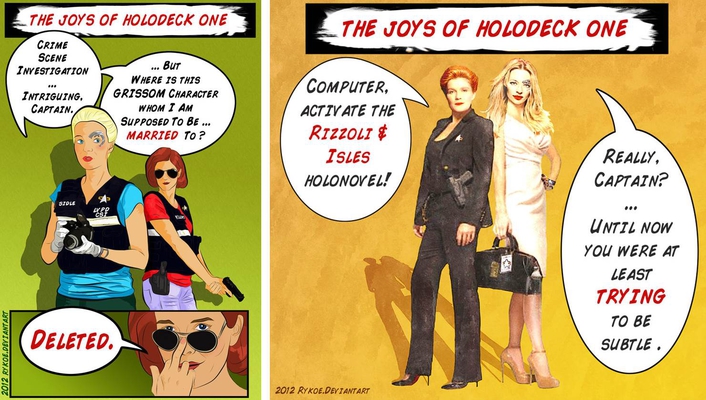 Explore how technology, creative, and business converge to deliver a compelling, high quality, monetizable entertainment experience over the Internet.

Who should attend?  engineers, creatives, academic faculty, and researchers focused on future of media created for delivery over the Internet. 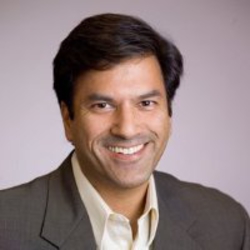 Dave Singhal, Technology Strategist and Entrepreneur
Dave advises companies in the light field industry. Recently he was in the graphics and computation industry at MIPS, as VP of Corporate Development and Strategy. From July 2005 to February 2011, Mr. Singhal was Director in the Corporate Development Technology Group of Cisco, responsible for strategy and incubation in video, mobile, and consumer devices. Prior to that, Mr. Singhal was the founder of Luxxon Corporation, a pioneer in multimedia transcoding gateways for cellular networks. And prior to that Mr. Singhal developed video/graphics processors at Neomagic, Trident Microsystems, and Cirrus Logic. He received his MS from Stanford and his BS from UC Berkeley.  He loved the Holodeck on Star Trek and his start in holography and lasers at age 11 was inspired by the first Star Wars. 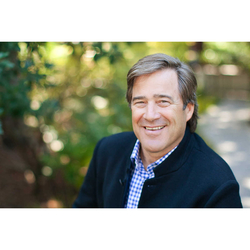 Bing Gordon, Partner, KPCB
Bing Gordon joined Kleiner Perkins Caufield & Byers in 2008 and serves as General Partner and Chief Product Officer for the firm, leading KPCB ProductWorks, a new program that brings together talent and experience to help entrepreneurs build successful products and services. Bing also leads KPCB's sFund, the investment initiative to fund and build applications and services that deliver on the promise of the social web. The sFund, launched in 2010 with strategic partners Amazon.com, Facebook, Zynga, Comcast, Liberty Media and Allen & Co., has made 16 investments to date, including four seeds. Bing serves on the board of directors of Amazon, Klout, MEVIO, N3twork, OUYA, Zazzle and Zynga. He was also a founding director at Katango (acquired by Google 2011), ngmoco (acquired by DeNA 2010) and Audible (acquired by Amazon in 2008). Before joining KPCB, Bing had been a long-time executive at Electronic Arts, beginning with EA’s founding in 1982 with initial funding from Kleiner Perkins.
He was chief creative officer at EA from 1998 to 2008 and previously headed EA marketing and product development.
Bing drove EA’s branding strategy with EA Sports, developed EA’s pricing strategy for package goods and online games, created EA’s studio organization, and contributed to the design and marketing of many EA franchises, including John Madden Football, The Sims, Sim City, Need for Speed, Tiger Woods Golf, Club Pogo and Command and Conquer.
Bing was awarded the Academy of Interactive Arts & Sciences' Lifetime Achievement Award in 2011, and he held the game industry's first endowed chair in game design at The University of Southern California’s School of Cinematic Arts. He earned an M.B.A. from Stanford University and his B.A. degree from Yale University, where he serves on the President’s Council. Bing's favorite games of all time are World of Warcraft, the Sims, Diablo, Pogo, Civilization, Columns, Freecell, Farmville and Cityville.