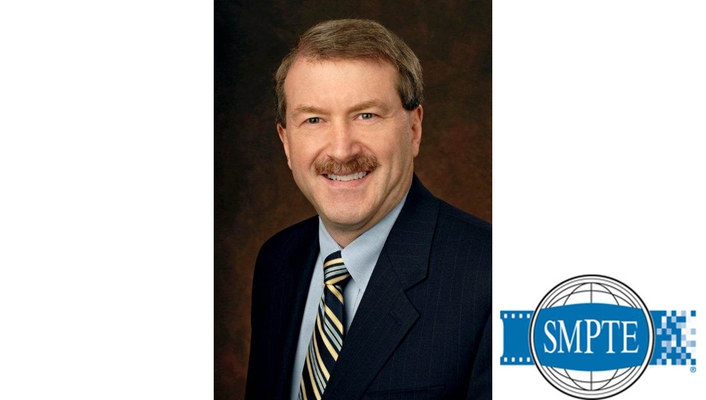 Robert Seidel of CBS to Serve as Society's New President
The Society of Motion Picture and Television Engineers® (SMPTE®), the worldwide leader in motion-imaging standards and education for the communications, media, entertainment, and technology industries, today announced that the organization has elected new officers and governors for 2015-16. Robert Seidel, vice president of engineering and advanced technology at CBS, will take office as the Society's new president on Jan. 1, 2015. 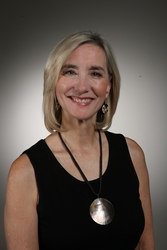 "Bob Seidel has been a tremendous asset to the Society in several key positions, and we are confident that he will continue and build on the good work done by Wendy during her successful tenure as president," said SMPTE Executive Director Barbara Lange. "Bob and Wendy are among the many SMPTE members who have contributed a great deal to the Society's growth. The officers and governors elected for 2015-16 — and those who continue on in their existing roles — bring extraordinary knowledge, experience, and energy to the Society and its advancement of the motion-imaging industry."

"Going forward in this new role with the Society, I look forward to embracing adjacent market industries, such as over-the-top television, that use motion-imaging and file-based workflows," said Seidel. "I will also work to drive ongoing efforts to expand the number of student chapters, infuse the Society with young members, and help to ensure the long-term growth of the Society. Increasing the Society's online educational course offerings to include basic audio/video technologies for young engineers is a high priority, as is offering advanced courses in new file-based and IP technologies to the seasoned professional engineer." 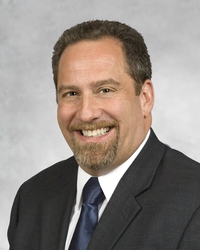 Ten governors, eight of which are incumbents, were elected to serve in SMPTE posts around the world. The re-elected governors include Angelo D'Alessio, general manager at the Center for Accessible Media (CAM), who will again serve as governor for Europe, the Middle East, Africa, and Central and South America. William T. Hayes, director of engineering and technology at Iowa Public Television, will again serve as governor for the central region, and Sara J. Kudrle, product marketing manager of monitoring and control at Grass Valley, a Belden Brand, will serve again as governor for the western region. KL Lam, past vice president of broadcasting and engineering operations at Hong Kong Cable TV, will serve again as governor for the Asia-Australia region.

The Society's officers and governors elected for the 2015-2016 term will serve on the SMPTE Board of Governors along with other board officers, regional governors, and directors of specific areas, including standards, education, and membership. Officers who were not up for re-election and who continue to serve on the SMPTE Board of Governors Executive Committee include SMPTE Standards Vice President Alan Lambshead, retired from Evertz, and SMPTE Membership Vice President Paul Stechly of Applied Electronics Ltd.

Newly elected officers and governors will be further introduced to the SMPTE membership at the Society's Annual Membership Meeting, which takes place on Wednesday, Oct. 22, in conjunction with the SMPTE 2014 Annual Technical Conference & Exhibition at the Loews Hollywood Hotel in Hollywood.

About the Society of Motion Picture and Television Engineers® (SMPTE®)
The Oscar® and Emmy® Award-winning Society of Motion Picture and Television Engineers® (SMPTE®), a professional membership association, is the preeminent leader in the advancement of the art, science, and craft of the image, sound, and metadata ecosystem, worldwide. An internationally recognized and accredited organization, SMPTE advances moving-imagery education and engineering across the communications, technology, media, and entertainment industries. Since its founding in 1916, SMPTE has published the SMPTE Motion Imaging Journal and developed more than 800 standards, recommended practices, and engineering guidelines.

The Society is sustained by more than 6,000 members — motion-imaging executives, engineers, creative and technology professionals, researchers, scientists, educators, and students — who meet in Sections throughout the world. Through the Society's partnership with the Hollywood Post Alliance® (HPA®), this membership is complemented by the professional community of businesses and individuals who provide expertise, support, tools and the infrastructure for the creation and finishing of motion pictures, television, commercials, digital media, and other dynamic media content.