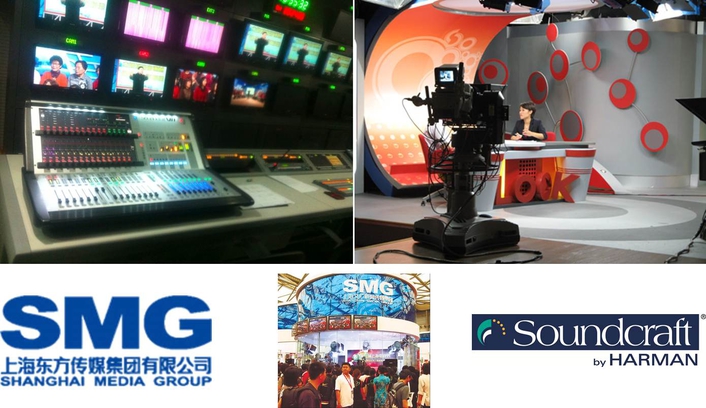 SMG is one of Soundcraft's longest-served customers: before upgrading to the Vi1, the studio housed a Soundcraft B400 analog mixer. Tasked with budgeting for a new console, the project team compared the Vi1 with several competitive models. In comparison, SMG highlighted four key factors regarding the Vi1:

·    The Vi1’s world-class DSP processing technology—a result of Soundcraft and Studer’s many years of console expertise.

·    The Vi1’s Vistonics™ interface is easy to use. Different engineers use the studio all the time, so ease of use is very important.  Users can see most of the parameters on Vistonics screens so there is no need to scroll through menus.

·       As well as the different functions, the Vi1 associates controls with different colors on the Vistonics touch screens and FaderGlow™. This makes operation of the Vi1 very intuitive.

With such strengths, it was obvious that the Soundcraft Vi1 came up as the winner in the final selection, and the studio is already happily using its new console.