.
After last year´s highly successful shows in Germany, Canadian rock quartet, Billy Talent, returned to play another two sold out indoor concerts in late April, to warm up for the huge summer festivals that will come up soon.

For these gigs the conventional strobes that were originally specified were replaced by 12 of SGM’s X-5 LED strobes — the first time lighting designer Dara Guiney had worked with them. 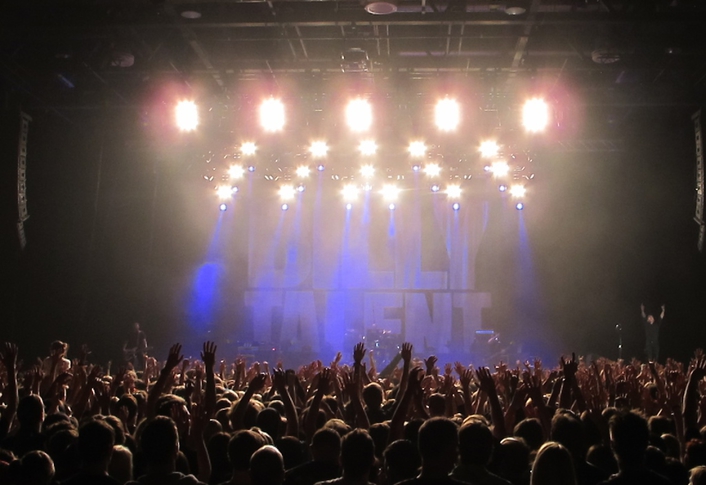 “Bernd [Wittenberg] from Go Audio Rental asked me if I would be willing to try them out and I loved them right away. Since most of my strobe effects are blinding effects, I was concerned if they would deliver the same impact – and they were perfect! They are really responsive — the white is amazing and not blueish at all. I am dying to try them in 7-channel mode next time, and use all the pixel effects.” 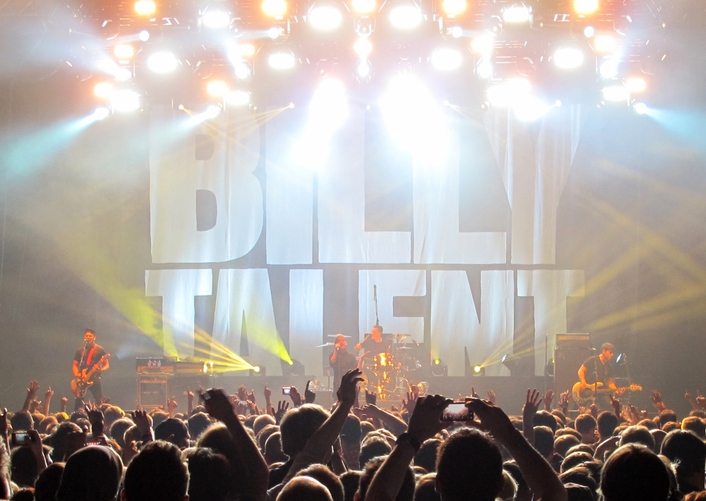 Go Audio will be rigging almost all major festivals in Germany during the summer, with Billy Talent as headliners at sold out Hurricane in early June, Southside Festival, followed by Highfield Festival, playing to a total of over 150,000 people. 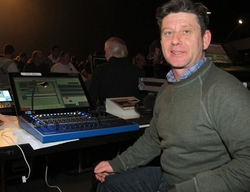 Billy Talent will be using a total number of 42 X-5 strobes on the festival stages, accompanied by 24 of SGM’s SP-6 Six Packs.