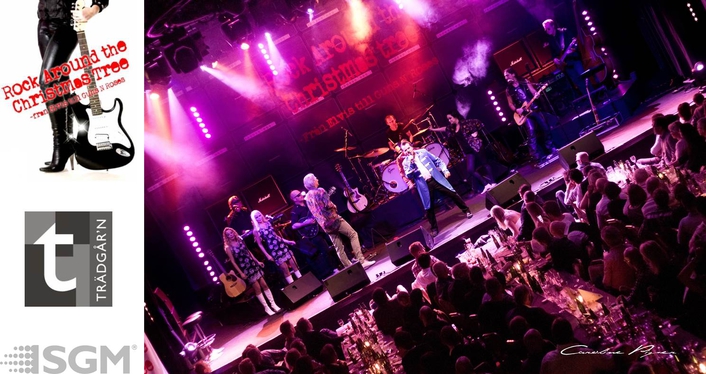 .
Rocking Around the Christmas Tree ...so the lyrics go. And that’s exactly how the Swedes will party at Trädgår’n in Göteborg this winter season.

Lighting designer Henrik “Henke” Hjälm, who is also Production and Technical Manager at Trädgår’n, was so impressed with SGM’s SixPack LED blinder, demonstrated to him by SGM Sweden’s Mikael Uddh, that he did not hesitate to add 12 units for the show “Rock Around The Christmas Tree – from Elvis to Guns N Roses”. This is playing for 15 sold out nights, and will be seen by almost 8,000 people during its run. 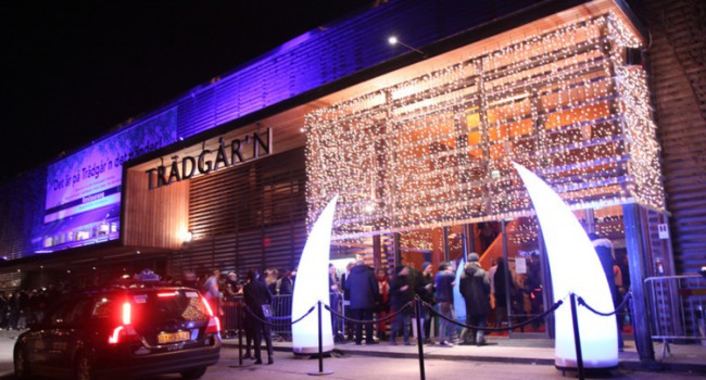 “I wanted to step away from the traditional ‘blinder effects’ for the rock parts of the show and use more stunning colour effects … as well as brutal blinding in both warm and cold colours”, explains Hjälm about his task to create the ideal setting for some of Sweden’s most talented rock singers, backed up by a skilled band of full blooded rock lovers. The show is controlled entirely from an Avolites Pearl Titan. 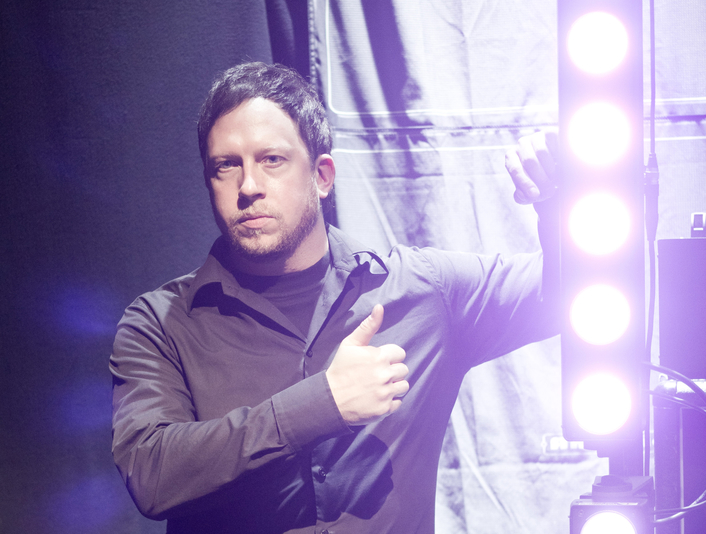 While Hjälm’s immediate attraction to the LED fixture was its sleek design, versatility and powerful output, he chose the SixPack “for its supreme blinder effects for the rock parts of the show and its ability to run smooth effects for the more mellow parts of the show”.  He adds, “At the show premier, it took only about 10 minutes after the show was over until I was approached by a number of promoters from different nightclubs and concert venues who wanted to know all about the SixPacks”. He said he also received only positive feedback for the fixtures from both production company and artists.

Hjälm’s message is clear-cut after having worked with these SGM LED fixtures throughout the season: “Almost every project in the future will have some SGM products in the design”.

LD Henrik ‘Henke’ Hjälm has been working with live shows, events and concerts for the last 20 years. He has been touring with bands such as Hardcore Superstars, In Flames, Mustasch and Evergrey, currently working on a live DVD project with the last-mentioned. For 14 years he has also been Production & Technical Manager of Göteborg’s venue Trädgår’n.