Sennheiser UK Reveals its Master - or rather Mistress - Of Sound 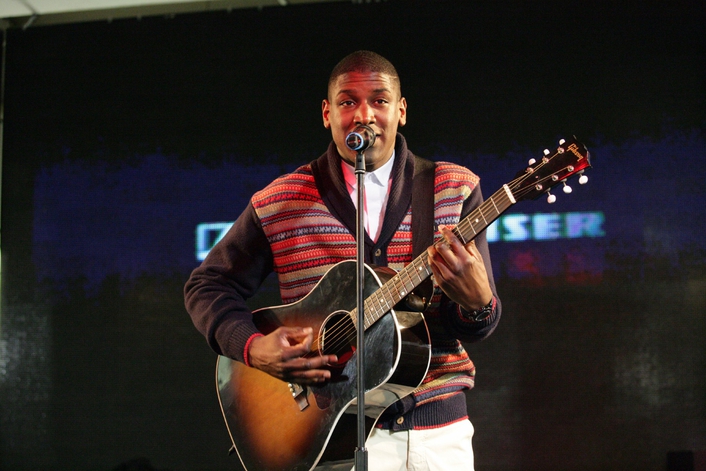 Labrinth was presented with the 20 most popular pieces of music
Sennheiser UK takes a responsibility to inspire and encourage up-and-coming musicians very seriously. The company’s latest initiative, titled Masters of Sound, invited artists to compose and submit an original composition that could be used as the ultimate track to demonstrate the company’s headphones.

With the top prize being studio time with Labrinth, as well as a pair of Sennheiser’s latest Amperior headphones, unsurprisingly the competition attracted over 600 entries.

As well as receiving submissions from bands and solo artists across the UK, Sennheiser UK’s Phil Cummings and David Morris spent a day at the British Music Experience (BME) in London’s The O2 with student groups from four academic institutions that the company actively supports, namely Lewisham and Ravensbourne colleges, Buckinghamshire New Uni and Sussex-based DV8 Training. Click here to see what happened on the day.

“The quality of all the music submitted for the competition was really inspiring, but it’s always great to be able to go down to the BME and spend some time with students,” says Phil. “Being able to help them face-to-face, answer questions and hear the music as it literally comes together only served to reinforce that we’re doing the right thing by running these kind of events.” 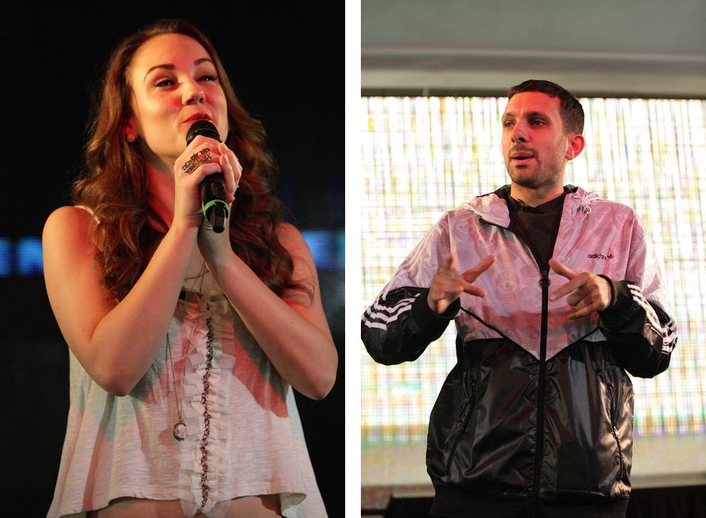 Entries to the competition were submitted via Facebook and, following a week-long public voting period that received more than 23,000 votes, Labrinth was presented with the 20 most popular pieces of music. From there he set about the difficult challenge of selecting the one artist who inspired him the most.

The winner was Claire-Louise Rossi, a Worcester-born singer, songwriter and pianist, with her composition Designed to Fly.

In addition, a further two pairs of the Amperior headphones went to Batuhan Aras and Lincoln Savage, the two artists who received the highest number of public votes, while seven runners-up - selected by Sennheiser and Labrinth - each won a pair of Sennheiser HD 25-SP II headphones.

The final production of Labrinth and Claire-Louise’s track made its debut in a playback performance at HMV’s flagship Oxford Street store on 16th March.

“We were astounded by the quality of the submissions entered for the Masters of Sound project,” says David. “We were very impressed by all the entries but, of course, there can only be one winner. We are really excited to hear what the collaboration between Labrinth and Claire-Louise has produced and we know it’s going to really help us demonstrate the stand-out qualities of our headphones.”

About Sennheiser
For more than 65 years Sennheiser has stood for top-quality products, true sound and tailor-made solutions for every aspect of recording, transmission and reproduction of sound. We want people to not only hear all aspects of sound, but also to feel it, too. With German engineering, decades of experience in professional business, and innovative science, we stay true to the sound and set new standards for headphones, headsets, microphones, and integrated systems