Sennheiser UK supplied eight channels of Digital 9000 Series microphones to the event
The Professional Footballer’s Association got its celebrations of this year’s World Cup off to a great start by hosting a charity dinner on London’s South Bank. Sennheiser UK - the PFA’s official audio supplier - provided a Digital 9000 Series wireless microphone system for an evening that raised thousands of pounds for charity.

The dinner, which took place at the Riverbank Park Plaza, was attended by a number of World Cup legends, including 1966 winner George Cohen and other former England players, as well as the evening’s host Alan Shearer. Featuring Brazilian-themed entertainment and a silent auction, in all the evening raised over £54,000 for Marie Curie Cancer Care.

Sennheiser UK supplied eight channels of Digital 9000 Series microphones to the event, including six handheld and two lapel mics, which were used by Shearer and for the silent auction.

Sennheiser consumer range of headphones was also showcased to the 400 invited guests and VIPs. Sennheiser MOMENTUM On-Ear Samba - limited Momentum edition exclusively available from John Lewis stores - was on display alongside the existing range of colours. 10 Samba sets were signed by Shearer, which can be won through social media competitions run by Sennheiser UK around the World Cup.

“We have an excellent partnership with the PFA and were more than happy to provide the 9000 Series and staff for what was a highly successful event,” says Phil Cummings, Marketing Projects Manager at Sennheiser UK. “By raising a great deal of money for a very worthy cause, it was the perfect way for both the PFA and Sennheiser UK to kick off our World Cup celebrations.” 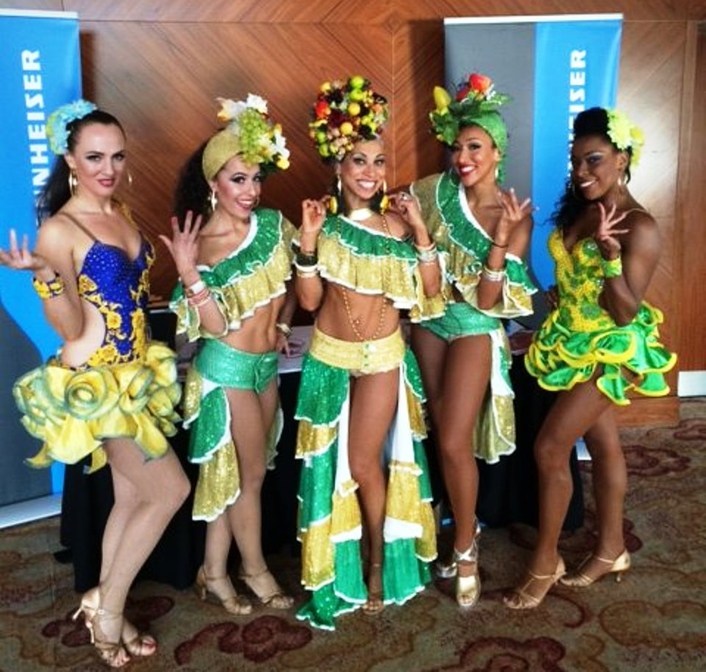 “As always, the Sennheiser team was utterly professional and very helpful, while the equipment delivered exceptional sound. Together they helped us to raise thousands of pounds for Marie Curie Cancer Care, while delivering a very enjoyable and entertaining event for our guests. We look forward to working on more events with them in the future.”