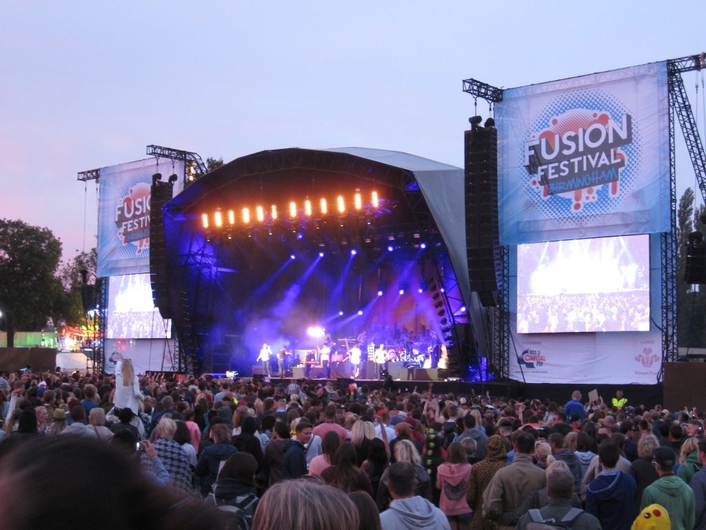 .
The summer festival season can only mean one thing for Sennheiser UK’s artist liaison and technical backup staff - plenty of time spent out in the parks of Britain supporting sound engineers, production teams and artists. 2013 has been no exception, two particular late season highlights being V2013 and the inaugural Fusion festival.

Sennheiser UK has provided an on-site support and repair facility at the V festival’s Weston Park site for several years. This allows Sennheiser UK to ‘give something back’ to the many hire companies, engineers and artists who have put their faith in the company’s equipment. With, the additional presence of Tour Supply, a company closely affiliated with Sennheiser, providing a range of Sennheiser equipment available for purchase, both artists and audio companies were assured of comprehensive support. 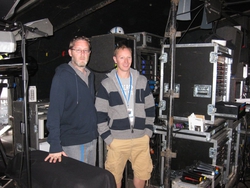 “Being on site at some of the bigger festivals is of great benefit to Sennheiser, as it allows us to offer on-site repairs, support and advice for anyone who needs it, whether they are regular Sennheiser users or not,” says Mark. “As well as supporting the rental company, artists and sound engineers, our presence at Fusion allowed us to work closely with 24/7 Productions, a company with whom Sennheiser has a long-established relationship. We were happy to offer any help that was needed and look forward to continuing an excellent working partnership in the future.” 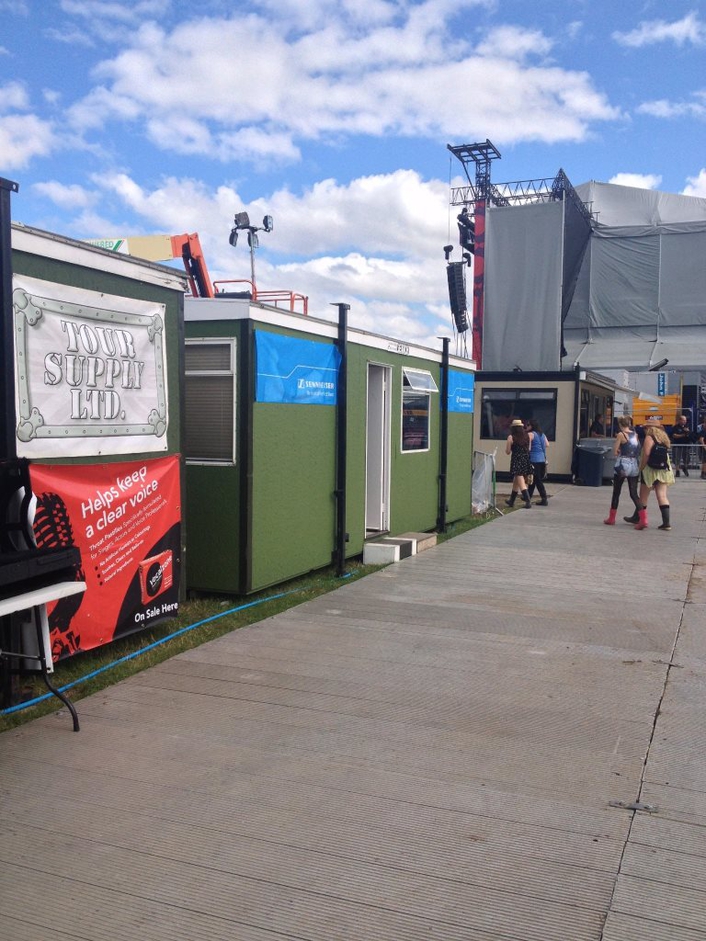