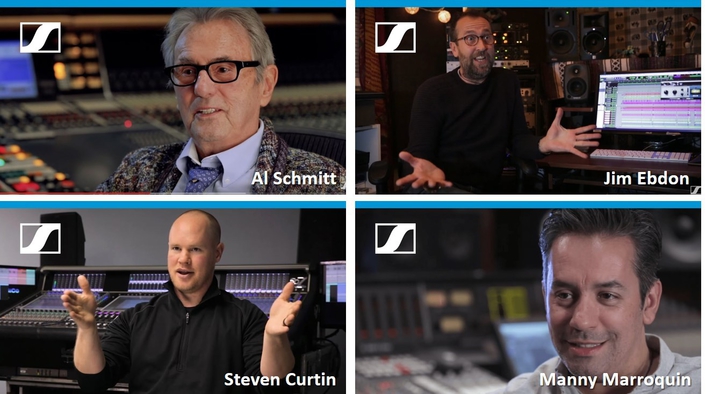 Sennheiser has started a series of interviews with some of the industry’s most respected sound engineers on the audio specialist’s YouTube channel. Already available to view are videos featuring sound engineers and producers including Manny Marroquin, Jim Ebdon, Stephen Curtin and Al Schmitt, who discuss topics ranging from their early years in the business, to professional challenges and their favorite music.

“This series presents a brilliant opportunity to get to know some of the world’s most renowned live sound and studio engineers on a personal level. As well as being entertaining, the conversations between these experts and our artist relations team offer deep insights into an audio engineer’s life,” explains James Capparelle, marketing communications manager at Sennheiser. “This is especially helpful for those who are beginning their careers in audio and look up to industry experts. In each interview, we hear candid accounts from the engineer’s early beginnings all the way through to some of their most recent projects. It’s fascinating from start to finish.”

Already available on the channel are filmed interviews with Manny Marroquin of Larrabee Studios, who has worked with Rihanna, Kanye West and John Mayer; Jim Ebdon, who is the front-of-house engineer for Maroon 5 and has worked with Aerosmith, Sting and the Pet Shop Boys; Stephen Curtin, who is the front-of-house engineer for Beyoncé; and producer legend Al Schmitt, who worked with the likes of Frank Sinatra, Miles Davis and Sam Cooke as a producer and recording engineer. 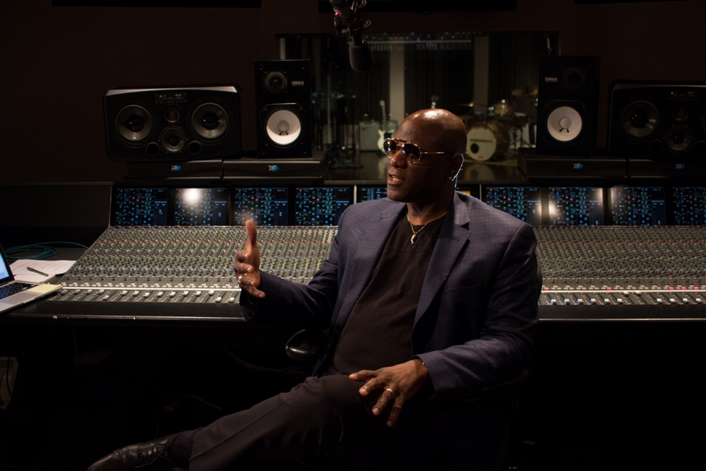 Prince Charles Alexander, audio engineer and educator who has worked with Mary J. Blige and Alicia Keys, will feature in the Sennheiser Pro Talk series

These interviews and several more upcoming interviews were recorded in the United States, but the series is scheduled to travel to Europe later this year. “Upcoming engineer guests will, for example, include Nevin Steinberg, sound designer for the Broadway hit musical Hamilton, Ken Travis, who sound designed the musical Aladdin, and Prince Charles Alexander, audio engineer and educator who has worked with Mary J. Blige and Alicia Keys,” says James Caparelle. “So stay tuned for new episodes every Tuesday and Thursday.” 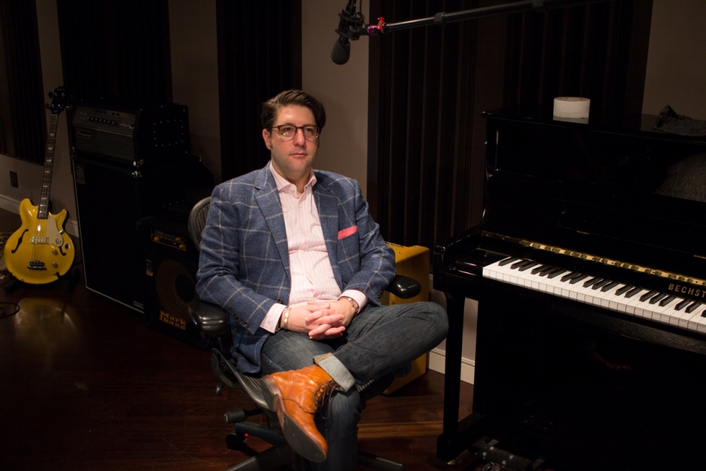 Audio specialist Sennheiser is one of the world’s leading manufacturers of headphones, microphones and wireless transmission systems. Based in Wedemark near Hanover, Germany, Sennheiser operates its own production facilities in Germany, Ireland and the USA and is active in more than 50 countries. With 19 sales subsidiaries and long-established trading partners, the company supplies innovative products and cutting-edge audio solutions that are optimally tailored to its customers’ needs. Sennheiser is a family-owned company that was founded in 1945 and which today has 2,750 employees around the world that share a passion for audio technology. Since 2013, Sennheiser has been managed by Daniel Sennheiser and Dr. Andreas Sennheiser, the third generation of the family to run the company. In 2015, the Sennheiser Group had sales totalling €682 million.