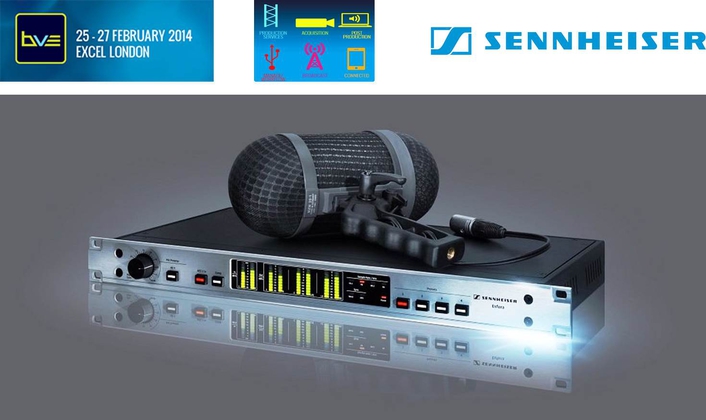 Esfera surround microphone system
Sennheiser UK will be showing many key products from its comprehensive broadcast related ranges at BVE 2014, which takes place from 25-27 February at London’s ExCel. 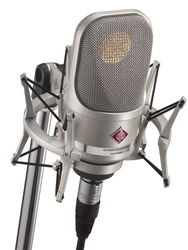 Other wired microphones on show will include the MKE 600 shotgun and Neumann TLM 107 broadcast models, as well as the Esfera surround microphone system, which delivers perfect 5.1 surround sound from just two mic capsules. 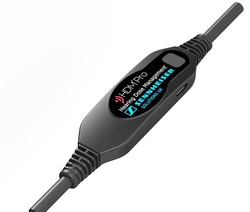