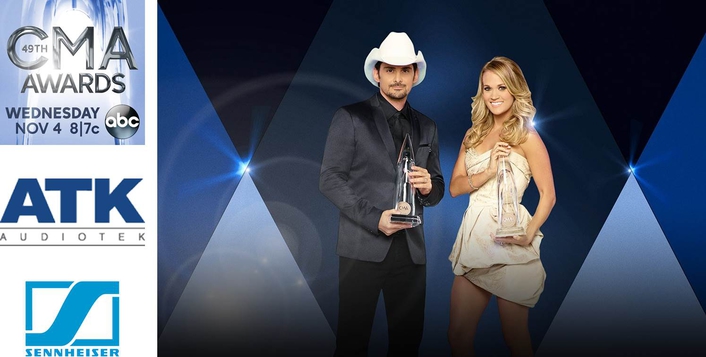 At the 49th Annual Country Music Association (CMA) Awards, held at Nashville’s Bridgestone Arena on November 4, Sennheiser’s wireless systems and microphones were well represented among performers and presenters with 83 microphones in play during the evening. Miranda Lambert, who sang through her go-to Sennheiser SKM 2000/MMD 935-1 wireless transmitter and capsule combination, scooped up her sixth consecutive ‘Female Vocalist of the Year’ award. 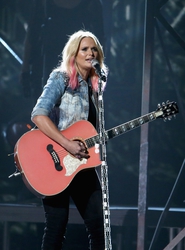 Sennheiser Well Represented at CMAs
Brad Paisley and Carrie Underwood used Sennheiser SKM 5200 handheld transmitters coupled with MD 5235 capsules as host microphones for the duration of the evening. Blake Shelton, who received a nomination for ‘Male Vocalist of the Year’, sang through a Sennheiser SKM 5200-II with an MD 5235 capsule, while Reba McEntire performed with an SKM 5200-II/Neumann KK 105 capsule combination. The Zac Brown Band, who was nominated for ‘Vocal Group of the Year’, performed with three SKM 5200-II/MD 5235 combos.

Miking and Monitoring Miranda
Chris Newsom has been handling monitors for Miranda Lambert for 9-1/2 years, and after putting her on a Sennheiser transmitter and capsule combination six years ago, he never looked back: “The wireless from Sennheiser has always been rock-solid, but for us the focus has always been on the audio quality.” Newsom says. “The 935 capsule sounds great on Miranda. It has a nice, flat frequency response with a slight bump in the 8k range that helps us get that bite that we need to cut through the mix.”

For the CMA performances, ATK specified five Sennheiser e 935 wired mics onstage, and another that was used as a talkback mic from the monitor station. Newsom says that he has had very positive experiences working alongside ATK Audiotek. “ATK does just about every major award show out there, and we rely heavily on their people and coordination for these shows,” he says. “Their team varies from show to show, but working with them is always a kind of family reunion.” 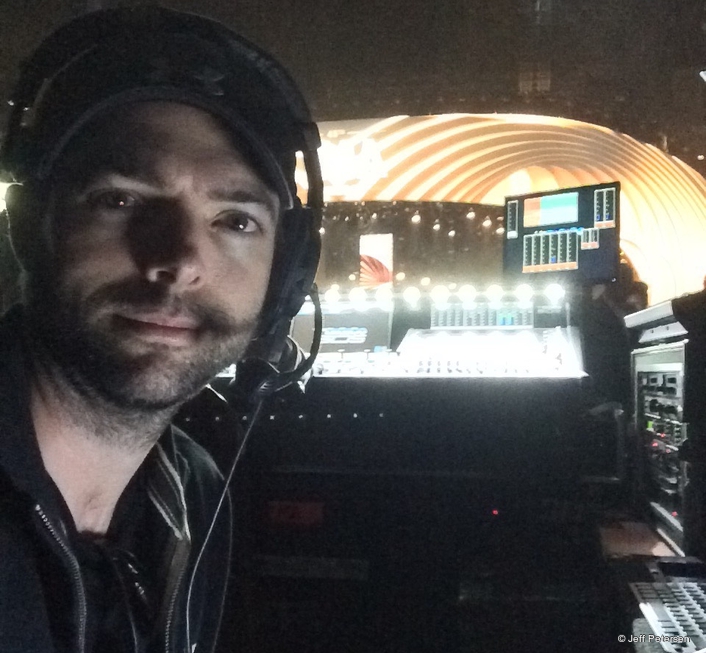 Crisp Audio in the House and in Broadcast
From a front-of-house perspective, Miranda's FOH engineer Jason Macalik says that having her on the Sennheiser SKM 2000/MMD 935-1 capsule makes the experience more seamless: “At these awards shows, my goal is to make sure that she sounds great not only in the house, but also to the broadcast audience via the truck,” he says. “The Sennheiser SKM 2000/MMD 935-1 combination sounded great and made my job a lot easier.” Macalik also appreciates the natural sound of the capsule. “You don’t have to EQ it a lot – you can just kind of turn it up and let it do what it does best,” he explains.