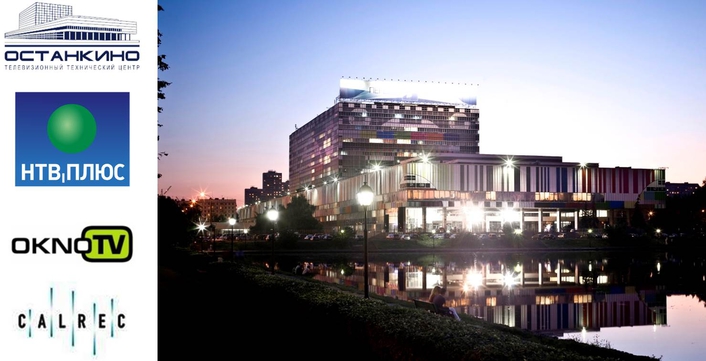 Television Technical Centre Ostankino (TTC) has installed five more Calrec digital audio consoles as part of its continued effort to upgrade studios in its Moscow facility. The studios are used by Russian broadcast companies such as Channel One, Technostyle, and NTV Plus on a wide variety of programs, including the May 9th "Victory Day" parade in Red Square.

"We recommended that TTC install Calrec consoles because Calrec is known for its operational reliability and system redundancy," said Roman Katrovsky, sound specialist for OKNO-TV, the Russian system integrator that supplied and installed the consoles. "These consoles give TTC the flexibility to accommodate any number of broadcasters and their various requirements — for both studio recordings and live production — all in 5.1."

TTC has installed Apollo consoles in eight of its studios, each with a companion Artemis console that can be used on the studio floor for tasks such as mixing a band or a live audience.

Katrovsky added: "It is important to TTC that the Apollo and Artemis both sit on the Hydra2 network, as mixed audio can be sent between the consoles via Calrec's Hydra Patchbay system. This enables TTC to share signal paths without having to use any physical I/O boxes." 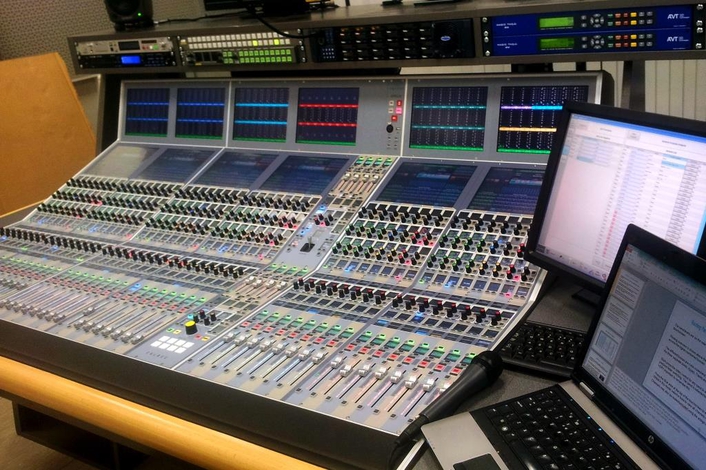 The latest Apollo installation in Studio 27 is used to produce programmes such as Channel One's "The Field of Wonders." The Studio 27 installation brings the total number of Calrec consoles in the Ostankino complex to 33.

"TTC Ostankino houses more than 40 studios and is the largest broadcast production company in Eastern Europe," said Michael Reddick, European sales manager, Calrec Audio. "Among the studios now equipped with Calrec technology is Studio 1, which is the largest studio within the TTC complex at 1,000 square metres. This repeat order is a vote of confidence from TTC and confirms it made the right choice in deciding to standardise on Calrec. I'm happy to say that Calrec consoles will play a major role in Russian television for years to come."