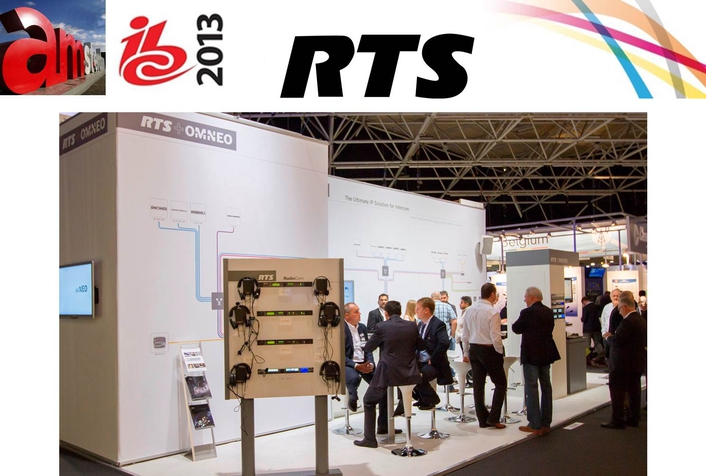 Focus laid on OMNEO-compatible products - Ambersound and OKNO TV awarded for their performance as “Distributor of the Year"
An entire Who's Who of the broadcasting scene assembled this year at RTS's booth at the IBC in Amsterdam. The number of dealers as well as industry insiders and specialists visiting the stand – particularly during the press conference on the Saturday – was remarkable. “We received extremely positive feedback from customers and the press alike,” reports Kamil Swobodzinski, Vice President Sales EMEA. At the forefront of the interest at the RTS stand were the latest OMNEO-based products from RTS. Kamil Swobodzinski: “We sensed great interest in the media networking architecture OMNEO and a great willingness to embrace the new technology. As the first applications have confirmed, OMNEO is going to be the future IP communications solution – far beyond isolated intercoms solutions.”

Representatives of the media were able to form a vivid impression of the latest RTS products in the course of a press conference held on the Saturday of the show. The RTS team presented a variety of new products – with a particular focus on OMNEO compatible equipment such as the new RTS ADAM OMNEO interface cards. Available are the RTS ADAM OMNEO card for the ADAM and ADAM-M intercom frames (OMI) and a user station interface card for select RTS keypanel models (OKI), which together transform the RTS ADAM intercom system into a flexible, IP-based, AVB-compatible intercom network. RTS ADAM OMNEO products open the door to deploy ADAM intercom systems over any standard IP-based network. Most importantly, with OMNEO users are not “locked in” to other vendors’ proprietary backbone infrastructure. 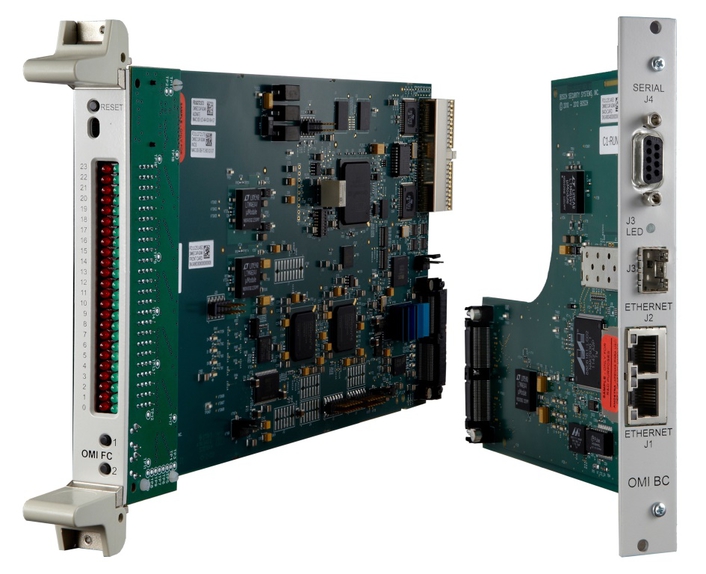 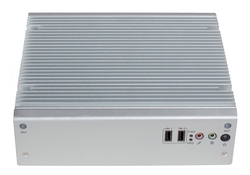 In addition, RTS introduced the Audio Routed Network Interface ARNI. ARNI significantly extends the reach of an OMNEO-based RTS intercom network to function seamlessly across subnets. Additionally it enhances the flexibility of system deployments by providing network services and network-wide synchronization for OMNEO traffic. ARNI allows the creation of media networks that are able to support up to 10,000 devices across 40 subnets. Two models are available: ARNI-S and the ARNI-E.

The highlight of the traditional RTS Distributors’ Meeting on the eve of the IBC was the presentation of the sought-after Distributor of the Year award. In 2013 the award goes to two RTS partners: OKNO TV (Russia) and Ambersound (Great Britain). “Both companies have displayed exceptional commitment this year”, stated Swobodzinski, handing over the award. “We would like to recognize their exemplary commitment and warmly congratulate both teams.”