RTS intercoms at the heart of winter sports broadcasting in 2010 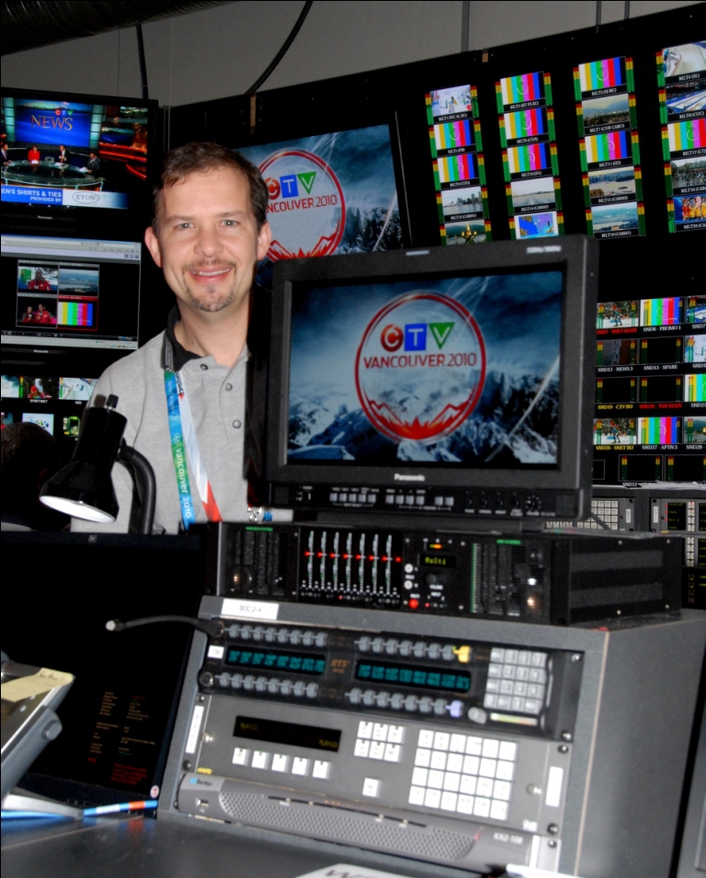 From Vancouver to the world

RTS digital matrix intercom systems were once again the number-one choice of major broadcasting corporations for a sporting event of global significance that took place in Vancouver, Canada, earlier this year.

There was more RTS intercom equipment in play for broadcasting the 2010 event than from all other intercom manufacturers combined. From the large systems based around tri-bus, multi-frame ADAM (Advanced Digital Audio Matrix) matrices used exclusively by the largest broadcasters, including CTV for the host nation and NBC, to the smaller-format systems deployed by dozens of smaller broadcasters and news operations from around the world, RTS helped bring the event, which is held once every four years with the host nation chosen on each occasion several years in advance, into millions of homes.

“We are very proud to have contributed to the success of another of major winter sports competition,” says Scott Gilman of RTS, “and to have helped broadcasters achieve greater levels of communications performance and flexibility than ever before for an event of this size. RTS systems of all varieties and sizes deployed at every level at every site, from the smallest venues all the way up to the main broadcast center. Our proven IP trunking platform proved itself invaluable once again, considering venues like Whistler are about a two-hour drive from the main CTV studios, for example, and with many more venues scattered around Vancouver. Some of the adjacent towns like Richmond even set up their own Cronus (DSP matrix intercom) strings to coordinate the large amount of broadcast activity in that locality, all tied together with trunking, with all the cameras, intercom, audio and video centrally controlled back in Vancouver.” 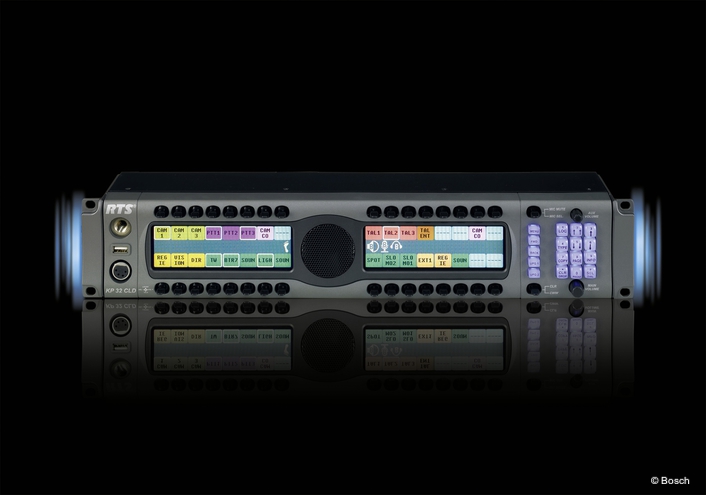 A combination of fiber and IP technologies ensures seamless operations between these sites, all centrally controlled via the large RTS matrices installed at the main studio locations. “Fiber and IP technologies are becoming more and more prevalent for transferring video, audio and intercom signals,” Gilman says, “and the large RTS frames served in Vancouver as a common switch point. A broadcaster doesn’t necessarily have to have trucks at every single location, which can save a lot of time and money. They deploy their cameras to the location and connect them to fiber, which comes back to the main center where it’s all switched live. The same thing goes for audio; there may be a large amount of audio circuits in use at the venue, but they’re actually mixed here on site.”

RTS products offer both a high level of backwards-compatible operability with highly scalable, high-tech flexibility, so central location users may interface with a remote key panel completely via IP or via an RVON-IO which converts eight channels of IP to analog audio. “What’s different about RTS in this regard is the unique way in which we deal with IP. Our IP devices have GPI ins and outs for contact closures, and the hardware is put together to make trunking easier, with a built-in serial port. Our system is also extremely scalable, from one key panel and a single RVON (VOIP interface) card to hundreds. We work closely with our broadcast customers and develop new products that provide them with the features that address new challenges, while always maximizing their investment in their current equipment.”

The new KP 32 CLD compact, fully programmable color key panels made their winter sports debut in Vancouver, bringing a new level of user-friendliness to the control positions. “NBC used the color key panels extensively,” Gilman says, “and they’ve proven very effective. The color key panels can be easily adjusted to display four, six or eight characters in the alpha configurations via software, depending upon how descriptive the display needs to be – the difference between ‘D-I-R’ and ‘Director,’ for example. The key panel adapts to the user’s needs, rather than vice-versa. Small problem-solving details like this add up to be significant in terms of time-saving and streamlining broadcast communications, and it’s great to see a new product like the color key panel become so quickly accepted at this highest level.”

RTS will play an important role in broadcasting the world’s most-watched sporting event series, the FIFA World Cup, in summer 2010.