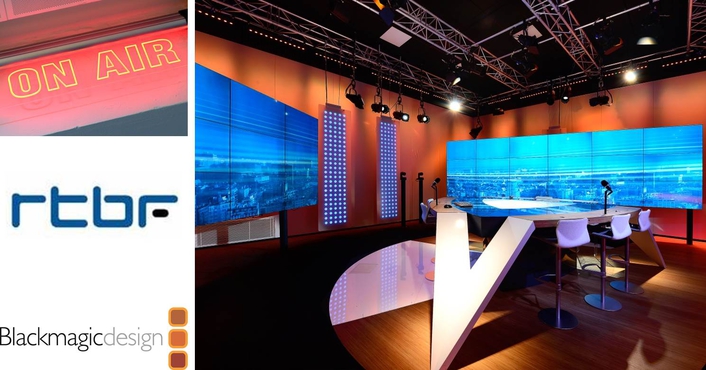 Built around production automation with software developed inhouse by RTBF, the studio allows the simultaneous broadcast of content via any of RTBF’s five radio stations and three television channels using a production team of just three; a radio technician, a vision mixer and an editorial director. 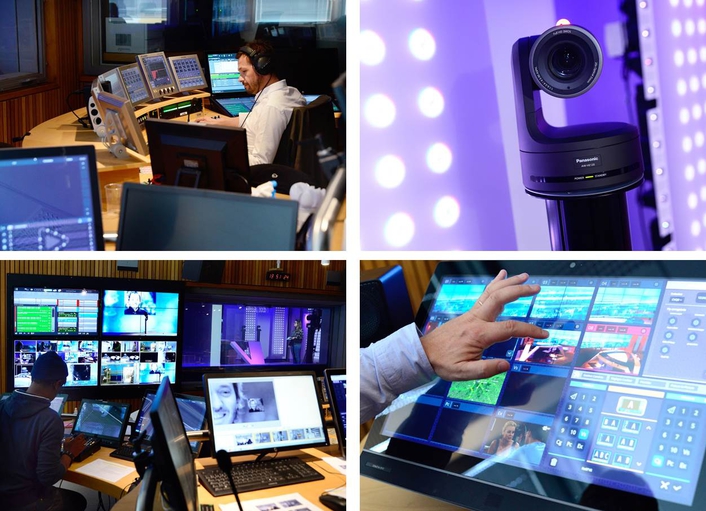 Head of technical development at RTBF, Olivier Waty explains: “Events taking place in the audio environment are fed into the software and used to trigger video elements that complement the broadcast. For example, a radio interview taking place can trigger a video signal, so that those watching online can immediately see the interview as it happens. Given our limited resources, automating as much of the production process, in line with our existing workflows, was critical to the projects success.” 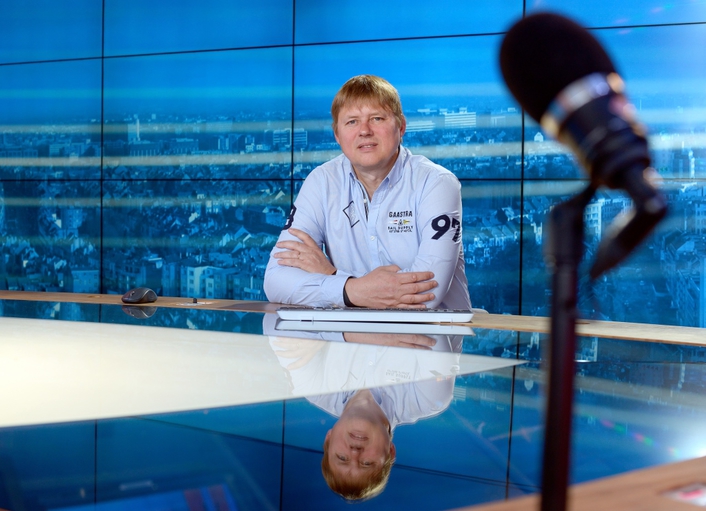 Using an innovative web interface, video technicians are able to use the ATEM API to provide CCU like camera control as well as the switcher’s built in DVE and SuperSource features for picture in picture, to add a more professional feel, without need for a large production crew. 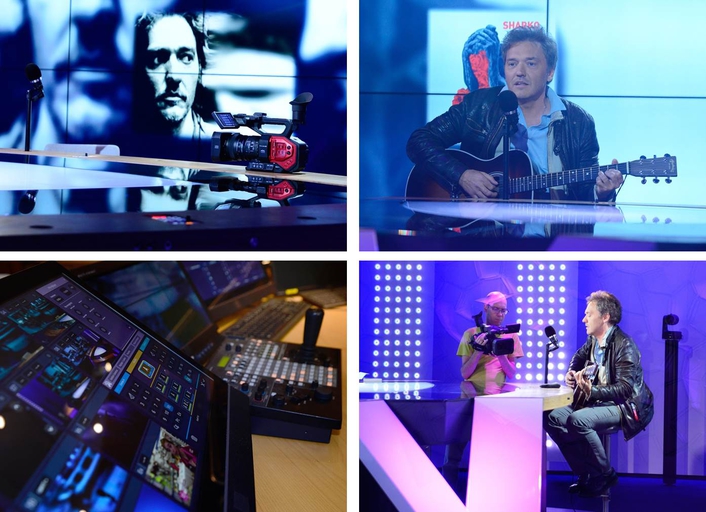 “We needed the studio to be both informative and inclusive, especially when it came to using external sources. Blackmagic’s Teranex box means we don’t have to worry about what format or standard we are supplied; we simply run them through the Teranex and everything is instantly converted to match our inhouse standard. It makes content production much easier, and ensures that material is of broadcast quality.” 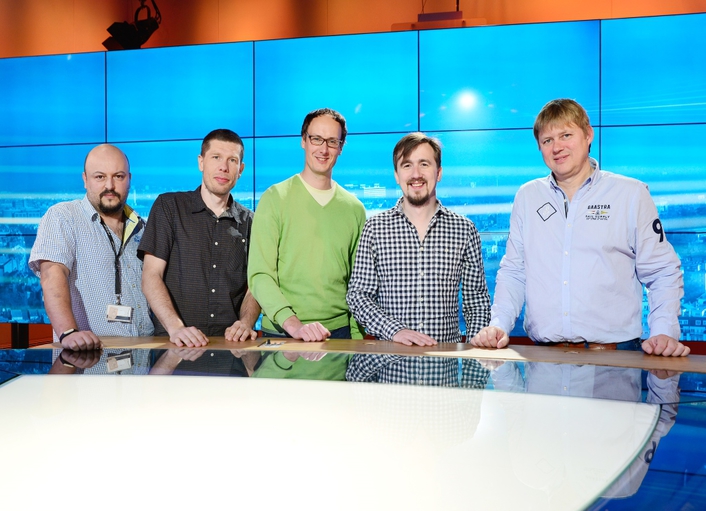 ”We firmly believe that the studio’s ‘double destination’ simultaneous radio and television broadcasting is truly innovative. Our workflow supports a flexible production environment, and means we have the ability to create full scale programming across both radio and television,” concludes Olivier. “The ease of use and speed to air with which our editorial team can now deliver content is a big plus. It’s clear that this type of multipurpose automation will play a major part in RTBF’s  future.”