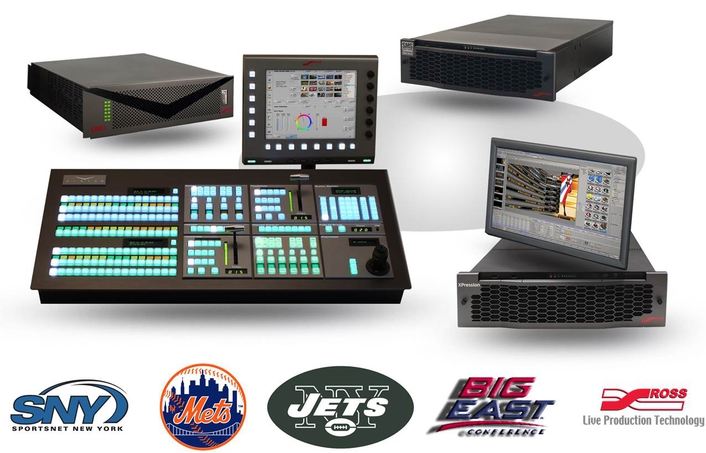 Rebuilding their control room in 2011, SNY went with Ross' Vision 1.5 QMD as their switcher of choice due to flexibility and customer support. SNY's programming roster includes exclusive coverage of the New York Mets, Jets and the Big East Conference - as well as classic sports programming, critically acclaimed original entertainment shows and exclusive interview and magazine programs.

"Ross' Vision switcher was the right tool for the job," said Alex Blanding, Senior Director of Engineering at SNY. "It was cost effective choice that is designed in a way that we can expand at a later date. These were both big factors in our decision to go with Ross."

"We are delighted to have SNY join the growing list of customers in the NYC Metro area," said David Ross, CEO, Ross Video. "Our success can be attributed not only to our reliable switcher, but also because of the dedicated staff we have for our NYC customers. We can now give the customer service our NYC clients deserve, and in return reap those benefits."