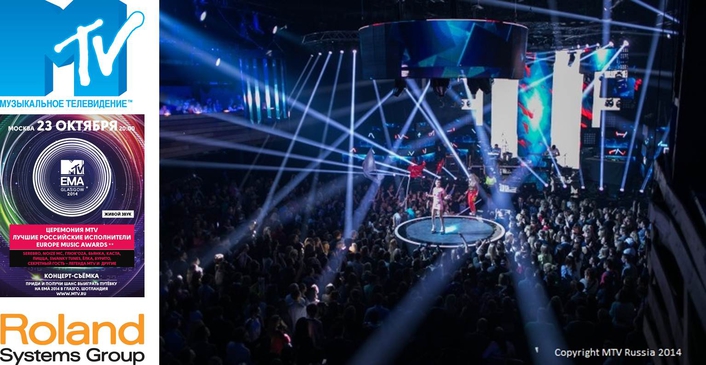 The MTV Euro Music Awards took place at the GlavClub in Moscow, world renowned for its impressive live events featuring both local and international artists.  The Chief Sound Engineer for the portable studio, Evgeny Ilin, specified Roland products for the job after successfully using them for various projects during the year.   On this occasion, Evgeny enlisted the assistance of Roland Russia to supply the Roland products for the event as his own almost identical Roland rig was already being used.  Seeing it as a perfect opportunity to ‘test drive’ the most recent addition to the Roland Digital Snake family – the S-2416 – he requested that this new snake was added to the setup as well. 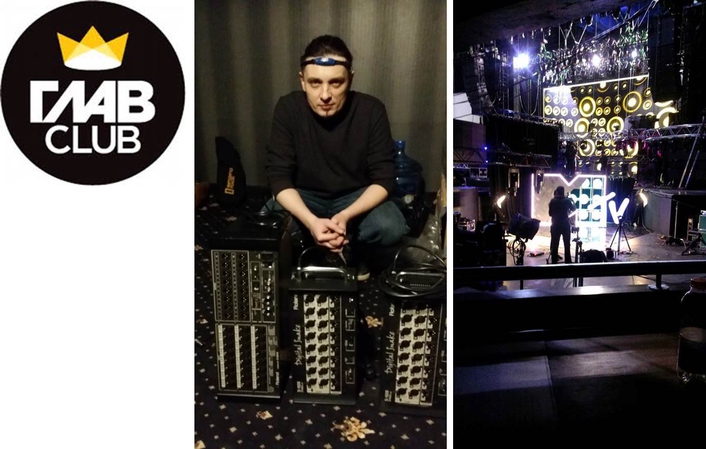 Commenting on the sale, Sergey Borzov, Product Manager at Roland Russia ‘When Evgeny contacted us we were more than happy to get involved in this high profile event.  Since Spring he has been using Roland products including the M-480, M-400, R-1000, S-1608 and S-4000M for his own live sound projects and we had been looking for a chance to demonstrate the capabilities of the S-2416 to him. With the consoles having a small footprint, a relatively lightweight and portable solution could be built that was easy to connect with the R-1000 and Digital Snakes using Cat5e. The compact Digital Snakes offered the flexibility to configure setups for different performances’. 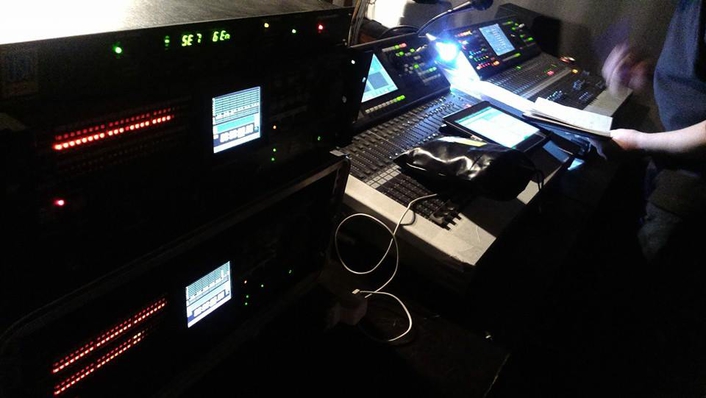 The Roland products were set up to handle two mixes – a music mix using the M-400 console and a program mix with the M-480. The music part of the setup utilized the S-2416 (set up in cascade mode) and the S-1608 Digital Snakes, splitting 40 channels (analog) from FOH through the R-1000 recorder to the M-400. The mix was done on the M-400 and sent via REAC (Roland Ethernet Audio Communication) back to the R-1000 to capture 42 channels.

The program mix used the larger M-480 console connected to the S-0816 and S-1608 Digital Snakes via the R-1000.  The S-1608 was used to capture 4 ambient mics and 10 speech mics from the stage. The main task for the S-0816 was to create a connection to the video production team providing 16 output channels and a few mics so that the producers had a reliable connection to the stage team. The second R-1000 captured ambient mics, speech mics and the stereo program. Both the M-400 and M-480 were connected via analog cables.