Robe For Pro Plus TV, Slovenia 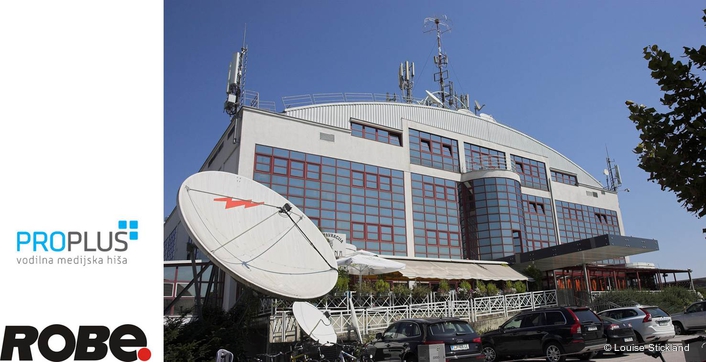 PRO PLUS is the leading media company in Slovenia, which constantly generates new trends through the two TV channels with the greatest audience shares in Slovenia - POP TV and Kanal A, as well as through its topical TV channels - BRIO, KINO and OTO. Pro Plus has recently invested in 12 x Robe LEDWash 800s and eight MMX Spots for its main facility in Ljubljana.

A wide variety of talent, reality and talk shows are produced by Pro PLUS together with their acclaimed 24 hour news services. They own several studios, with the largest - Studio 4 - accommodating up to three separate productions simultaneously. This is where the Robes are currently installed.

The Lighting department is primarily responsible for the white light elements of the shows – which is the main reason the LEDWash 800s were purchased. The decision involved consultation with all in the Lighting department, plus the recommendations of their various lighting rental partners as well as others working on the production teams, about which moving lights would be the most useful, adaptable and ultimately versatile for the studio and its range of programmes.

After fully considering all the options … they chose Robe!

The fixtures were supplied via Slovenian distributor MK Light Sound, and replace their previous older moving lights, which were from a competitor brand.

"The fixtures are stable and reliable – that topped the requirements," explained Jure Lekše from Pro PLUS’s lighting department.

They were all particularly impressed with the additional brightness of the LEDWash 800  and its beam shaping capabilities which help reduce the glare when back lighting by making the source more directional, flexible and easier to stop leaking into the camera. 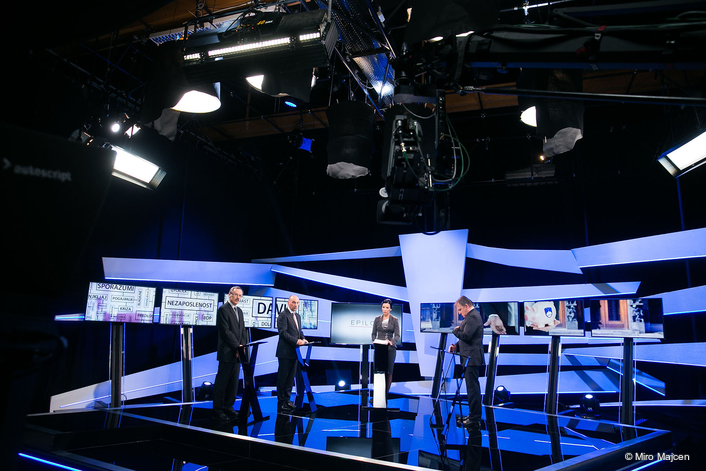 Some went directly into use on their weekly talk show, Epilogue.

The 800 variation of the popular LEDWash series is more powerful than the standard 600 and lighter than the 1200 and it is ideal for quick rigging via rope-and-ladder which is a frequent request.

The LEDWash 800s and MMX Spots are on the current series of popular reality cooking programme Gostilna išče šefa (Restaurant is Looking For a Chef) placed in the restaurant and in a large studio set-up to record all the talk, comment and linking sessions.

The MMX Spots are perfect for illuminating the elaborate set combining gobos and animation wheels to make fire and water effects washing the set pieces and gently undulating in the background.

The LEDWash 800s do all the key lighting – the first time they have been used for this application, a practice that will now become much more common. "The colour temperature is excellent" said Jure, adding that they mixed their own white, fine-tuned exactly to what was needed for the environment and to match and balance with the rest of the lighting.

In addition to these new in-house moving lights, for the larger shows like Slovenia’s Got Talent and other music / singing productions, Pro PLUS will sub hire lights as needed, which was another consideration when purchasing their own stock. 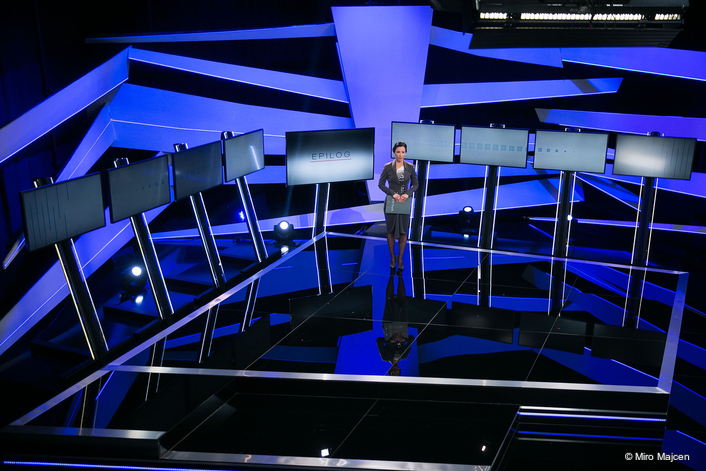 With many major rental companies in Slovenia taking the Robe route, there is good availability for cross rentals to add moving lights as and when needed. grandMA2 is the resident control platform, accessible via a networked system that can be hooked in to and used from any of the studios around the complex.

The lighting department of Pro PLUS has now been using Robe products regularly for around 5 years.