Robe Gets Into The Festigal Spirit 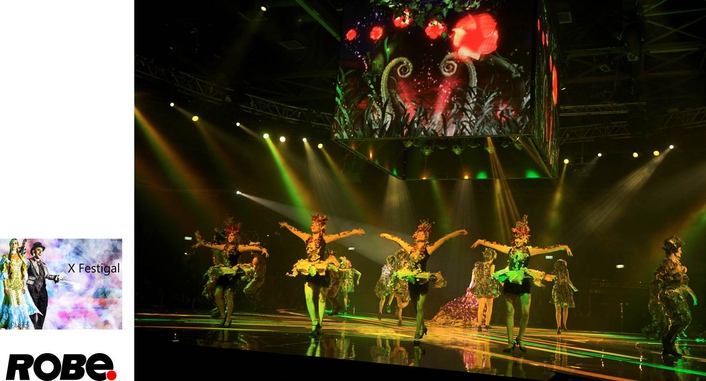 Ronen Najar, one of Israel’s leading Lighting Designers, specified Robe moving lights for the 2013 Festigal event in Israel
Festigal is an elaborate and high profile song and dance show for children staged for five weeks each year during Hanukkah in Tel Aviv, Jerusalem, Haifa and Beersheva featuring many well known Israeli singing and dance stars.

It’s the biggest children’s show in the country and In Tel Aviv it was staged in a 6500 capacity arena at the Exhibition Centre playing between two and four times a day – all sold out - keeping its young and demanding audiences enrapt! 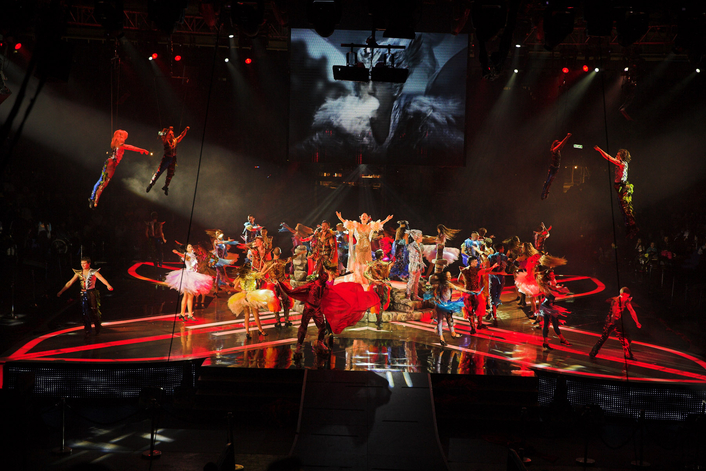 This latest show was staged in-the-round with an X-shaped set designed by Nitzan Rafael and built by Irgunit, which was the starting point for Najar’s lighting design. The lighting needed to be flexible, colourful and fluid to deal with the lively fast-moving array of scenes and costumes and the duration of the show which ran for nearly three hours! 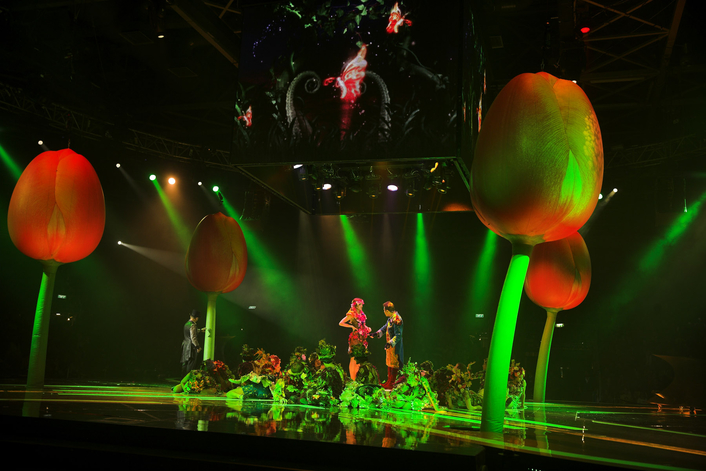 The Robe-count included 28 x ColorSpot 2500E ATs, 24 x ColorWash 2500E ATs and eight ColorWash 1200E ATs all provided by rental company Argaman and rigged on trusses flown above the stage in the centre of the room.

Festigal lighting was programmed and operated – for the seventh time - by Cfir Asraf using a grandMA2 light console, and this year the moving lights were a primary new visual element, and as such were used for all the major effects and specials. 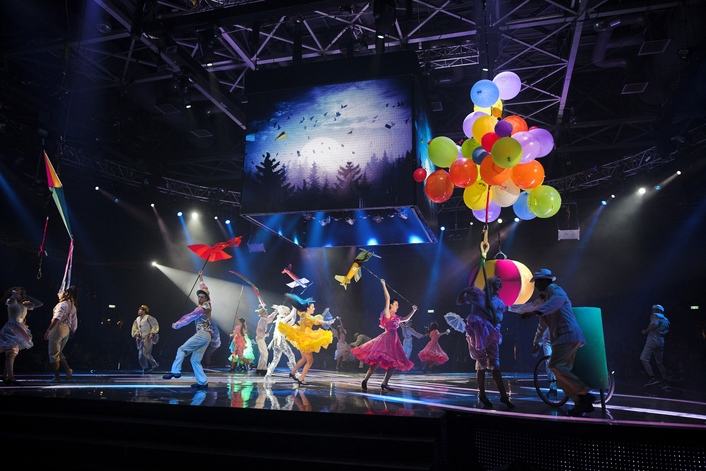 The ColorWash 1200E ATs provided the main front light for the performers and soloists – the first time they have had such an adaptable front lighting source at their disposal for the show.

The rest of the Robes plus other fixtures were used to produce numerous effects, drama and excitement as the onstage action unfolded, etc. – and they certainly didn’t find themselves short of new looks and scenes that could be created. 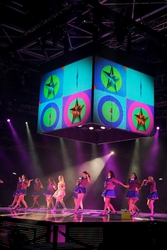 Asraf works full time for Argaman Systems and has been using Robe products for the last eight or nine years. He comments, “The products have always been reliable and solid, and we are always looking to Robe to bring out new and interesting technologies”.

The Roshayam based company also has plenty of Robes in its rental stock, with the most recent purchases from Robe’s Israeli distributor Danor being MMX Spots and LEDBeam 100s.