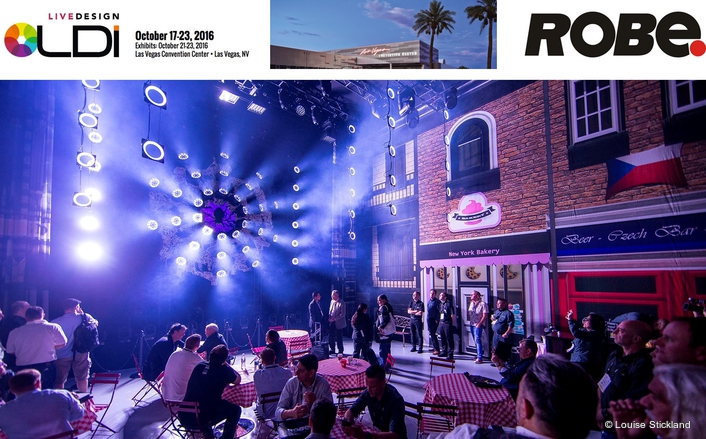 Robe enjoyed an action-packed LDI expo in Las Vegas, this year all the more memorable for collecting a coveted 2016 Parnelli award in the ‘Indispensable Lighting Technology’ category for the hugely successful BMFL WashBeam luminaire.

The full BMFL range of high powered signature moving lights, popular in the U.S. were also prominent on the stand, together with the elegant DL series of potent LED luminaires designed specifically for the demanding worlds of theatre and performance. The arty and scenic PATT range of retro-styled tungsten lights additionally made an impact.

Much anticipated, 42 x Spiiders and 31 x Spikies were the visual centerpiece of a special lightshow running every hour, each time attracting massive crowds to the booth, further ramping up the Robe buzz.

The eye-catching theatrical booth concept that has featured at all of Robe’s major trade exhibitions this year was continued, customized for LDI with a Broadway street theme, complete with New York soundscape, news stand, a bar for happy hours, warm Czech hospitality, cookies and other fun elements encouraging a great atmosphere.

Two demonstration areas integrated into the main booth and meeting area were in constant operation throughout the show, allowing visitors to take a closer look at products of interest.

Robe’s own ‘Spiider Man’ - Danny Jonusas from the U.S. technical team - donned a cool spider suit and strolled the show floor in a #catchthespiider social media initiative that aroused plenty of response. Anyone posting a photo of Danny with the appropriate hashtag across social channels … could come to the stand and claim a goody bag of funky Robe Spiider swag.

Also incorporated into the slick stand design was a dedicated area for sister company, architectural LED specialist Anolis, which was also kept its own sales and technical staff busy.

This reflected both the increasingly global demographic of LDI and the rich cultural and commercial crossovers between North and Latin America in particular.

Says Robe North America CEO Bob Schacherl, “We always enjoy the energy and vibe of LDI which is a great opportunity to engage with our dealers and end users from around the country and also meet many potential new customers. Winning the Parnelli was fantastic! It recognizes the coordinated efforts across the entire Robe Family around the globe and it was a great honor, sealing an amazing LDI”. 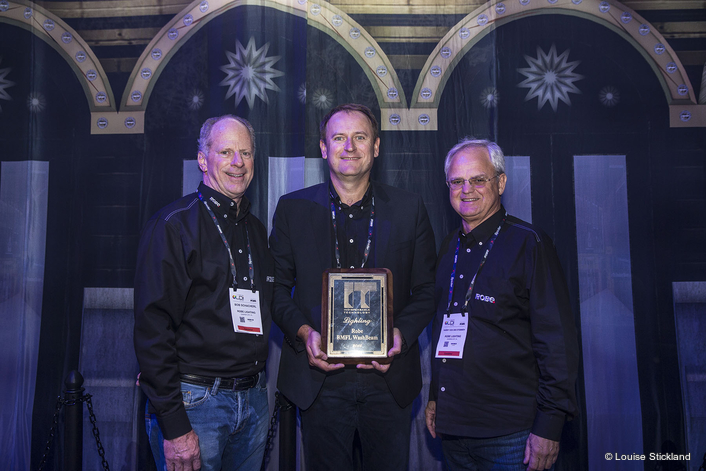 The Parnelli’s are generally considered the Oscars of the entertainment technology and live event industry in recognizing pioneering, influential professionals and their contributions, honoring both individuals and companies. The winners are voted for by industry peers via leading U.S. trade magazine and media portal, PLSN.

Winning the 2016 ‘Indispensable Lighting Technology’ Award underlined the hard work, foresight and spirit of innovation encapsulated in Robe’s R ‘n’ D process … which results in ground-breaking products like the BMFL range and specifically the BMFL WashBeam which won the Award. 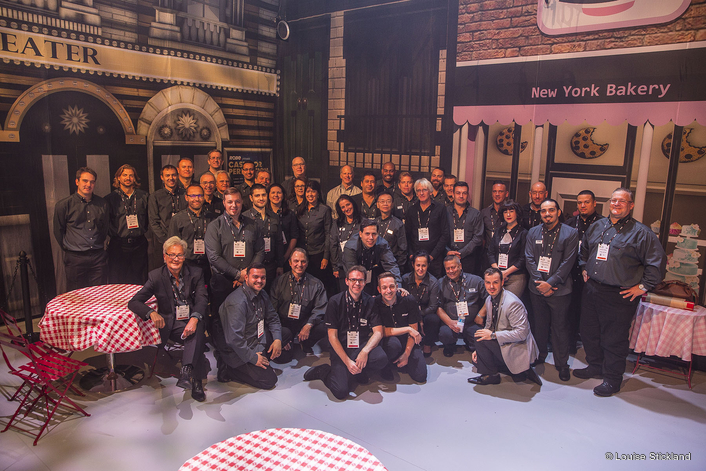 The Robe Team at LDI in Las Vegas

Josef Valchar concluded, “It was great to experience another ‘best show’. LDI grows and gets stronger every year. The quality of visitors is always impressive, the interest in the products and our brand was tremendous … and of course, winning the Parnelli was a great and heartfelt achievement for the whole team”.