Watched by nearly 11,000 people who pre-registered on the special Robe Premier launch website, complete with a technical delay due to a flood of last minute requests in Europe, the broadcast took place and showed Robe’s CEO Josef Valchar introducing the brand new 1700W BMFL Spot.

The BMFL is a unique signature fixture with a host of innovative features designed as a real game-changer for the moving light industry.

The BMFL is massively bright, lightweight for its intensity and incredible versatility and is the result of three years development in close communication with some of the world’s leading lighting designers, directors, programmers and operators as well as rental company owners, project managers and account handlers.

“I think it’s the best fixture we have ever made,” declares Josef.

The BMFL World Tour kicks off with three days at Robe’s global HQ in Valmez, Czech Republic, four key cities in the U.S. – Las Vegas, Los Angeles, Chicago & Washington D.C. – together with Manchester in the U.K.

By December, the BMFL World Tour will have visited over 60 countries on all continents and thousands of interested parties will have seen and experienced this amazing product close up and in depth.

Full details of World Tour dates are at the end of this press release.

Meantime, the massively bright and hugely dynamic BMFL Spot fixture has been impressing everyone who has seen it during the late summer, appearing at some seriously high profile events.

The largest two references, each with 64 BMFL Spots, were the Opening and Closing Ceremonies of the 2014 Commonwealth Games in Glasgow, where LD Tim Routledge’s vibrant design really put the fixture through its paces, with spectacular results and much positive feedback. 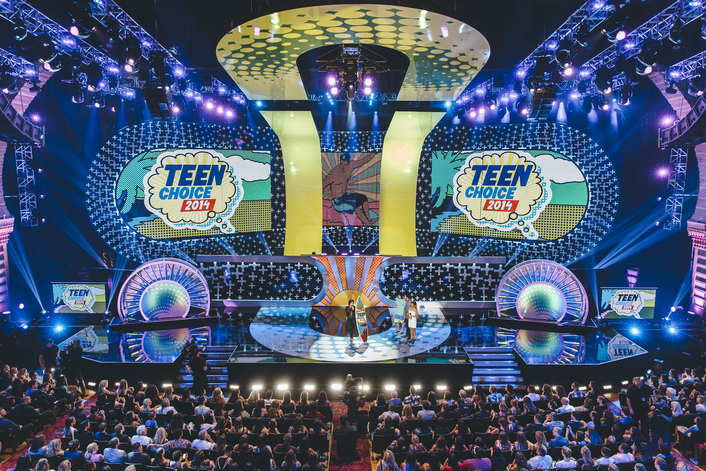 Meanwhile, LD Tom Kenny debuted the BMFL Spot in the US on the 2014 Teen Choice Awards in Los Angeles, where 52 fixtures on his rig produced more stunning results to the delight of all! 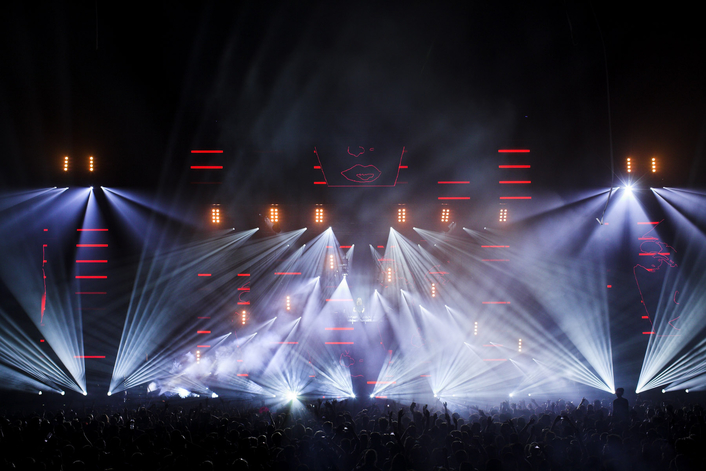 The events also included two major EDM extravaganzas - for the launch of David Guetta’s new live show at Global Gathering (LD Jonathan ‘Leggy’ Armstrong) in the UK, and in Arena 13 (hosted by Pussy lounge and other leading club concepts) at the Tomorrowland experience in Belgium (LD Kristof Van Mensel).

The BMFL World Tour 2014 will continue in other locations around the globe through November and December 2014.