Robben Ford Sounds Spectacular In Asia Thanks To DPA

The sound quality was enhanced by the use of DPA microphones, a selection of which played a key role in ensuring the success of the event.

"As a concert promoter for over ten years, I have to say that Robben's concert was our BEST in terms of sound and audio quality," says Mr. Clarence Chang, from Jazz World Live Series that organized the concert. "This is all thanks to the great engineer Richard Wheeler and DPA Microphones." 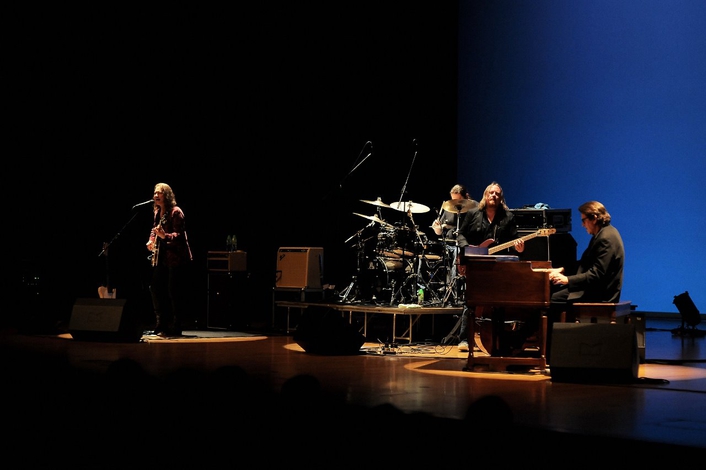 Named as one of the 100 Greatest Guitarists of the 20th Century by Musician Magazine, Robben Ford was a member of the LA Express and has collaborated with some of the greatest musicians of all time including Joni Mitchell, Miles Davis and George Harrison.

For his Hong Kong performance, Ford used a DPA d:facto™ Vocal Microphone, while his guitar amps and the bass amp were picked up by DPA d:dicate™ 2011C Twin Diaphragm Compact Cardioid Recording Microphones. 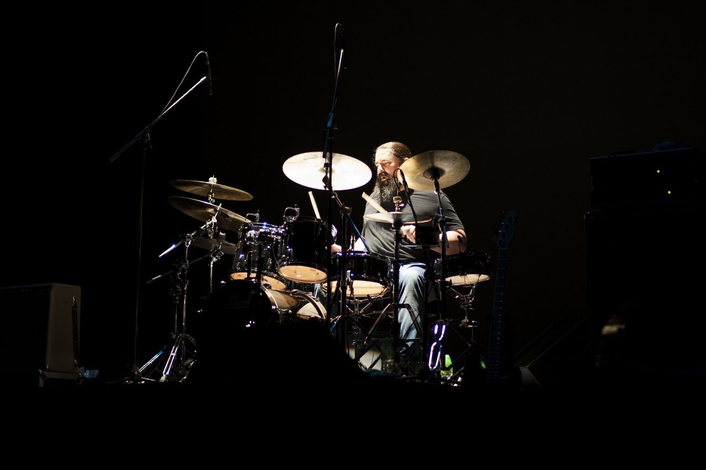 Sound engineer Richard Wheeler used a d:dicate 2011C microphone for the kick drum, positioning it half way into the hole where it delivered a clean, punchy and powerful sound. The top of the snare was also miked using a d:dicate 2011C, which was twinned with a DPA d:vote™ 4099 Instrument Microphone positioned on the bottom of the snare.  All of the other drums were picked up individually using d:vote™ 4099 Instrument Microphones in close proximity, while a perfect stereo image for the live mix was captured using a pair of DPA d:dicate 4011A stereo matched overhead recording microphones. 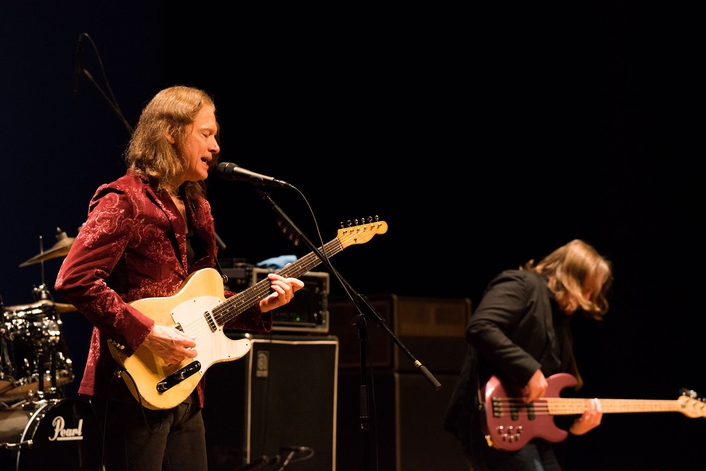 Robben Ford's set also featured a Hammond B3 organ with a Leslie speaker. Two d:vote 4099 Instrument Microphones were used to pick up the top spinning horn rotor in stereo, while the bass rotor was captured using another d:dicate 2011C microphone.

Commenting on the sound quality after the show, Wheeler says: "I was amazed by it, especially the sound from the d:facto Vocal Microphone. It sounded just like Robben himself."