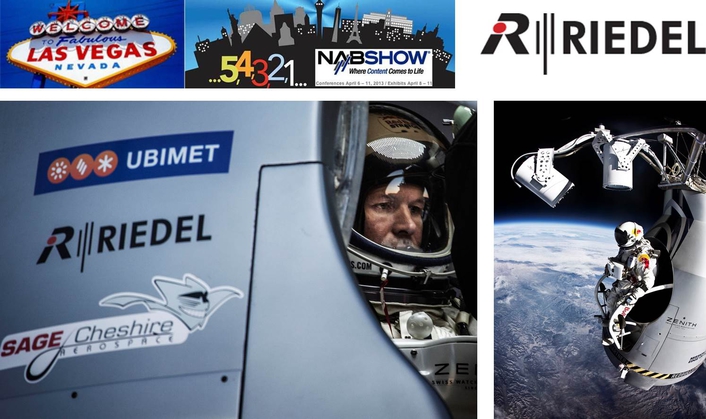 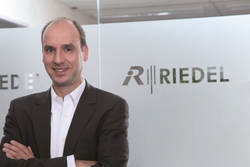 Riedel's presentation, "Red Bull Stratos — Remote Production at the Edge of Space," will look at the record-breaking skydive by daredevil Felix Baumgartner and how it was televised. In this case study, Riedel will provide a comprehensive overview of the complete production and the technology that helped to bring Baumgartner's supersonic skydive live to an international audience. The session is scheduled for April 9 at 1:30 p.m., in room S227 of the South Upper Hall. 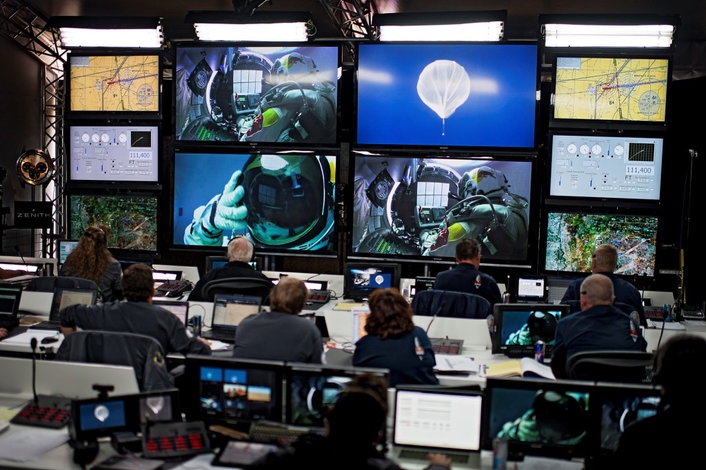 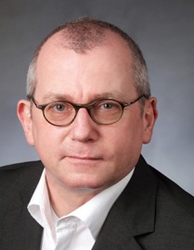 At noon on April 11, Kaltheuner will present "IEEE 802.1 AVB Ethernet Protocols and Their Applicability to Broadcast Systems." He will describe the technology of the latest IEEE standards for audio video bridging (AVB) and their potential for signal transport in broadcast infrastructures. In addition to reviewing Ethernet standards including IEEE 802.1 and related standards such as IEEE 1722, IEEE 1733, and IEEE 1722.1, he will outline possible implementations of AVB in broadcast systems and explain associated system structure requirements while explaining the benefits for users, system integrators, and investors. This presentation will also be held in room S227 of the South Upper Hall.