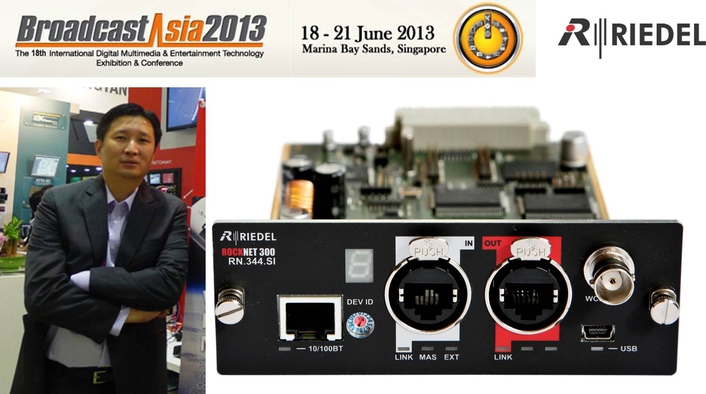 .
"BroadcastAsia comes at an exciting time for Riedel. We've not only completed a significant expansion of our Sydney operations, but also have extended both our area sales team and our rental stock. As a result, we're even better positioned to meet rising demand for our solutions in the Asia Pacific market. We look forward to demonstrating those solutions throughout the BroadcastAsia show."
— Joe Tan, General Manager Southeast Asia

MediorNet MN-GV-2 Card
Riedel Communications will showcase the MediorNet MN-GV-2 card at BroadcastAsia2013. This new interface card allows users to network Grass Valley® 3G camera systems — the LDK and the brand-new LDX series — and their base stations via the MediorNet fiber infrastructure. Users can route bidirectional camera signals, including all embedded audio and telemetry control data, through MediorNet, which facilitates the free assignment of cameras to any base station or CCU within the network. With this solution, users can realize unparalleled flexibility in camera configurations and eliminate the need for rewiring when production requirements change. 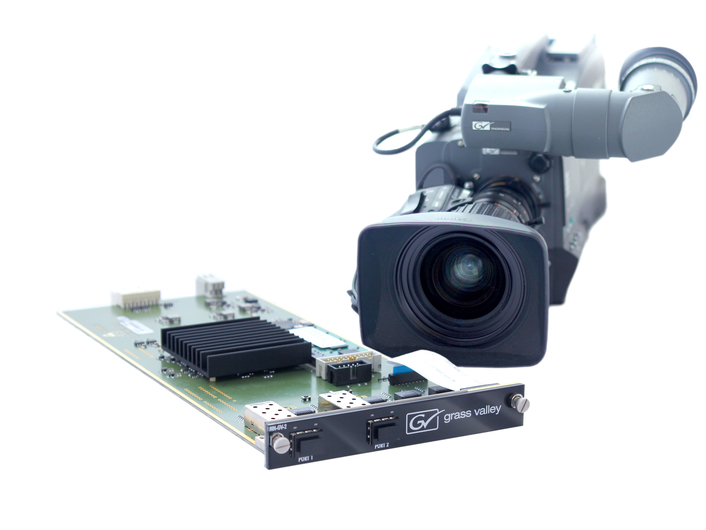