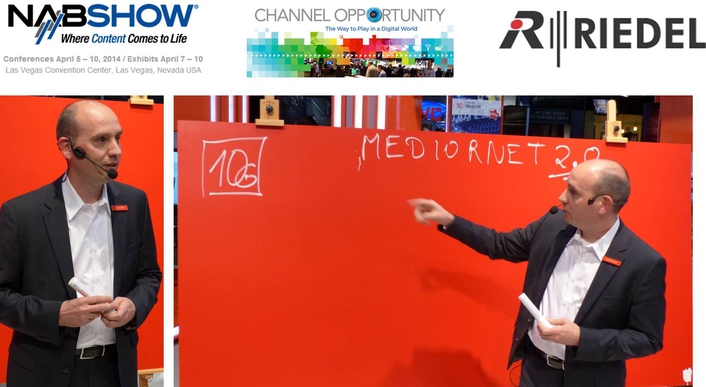 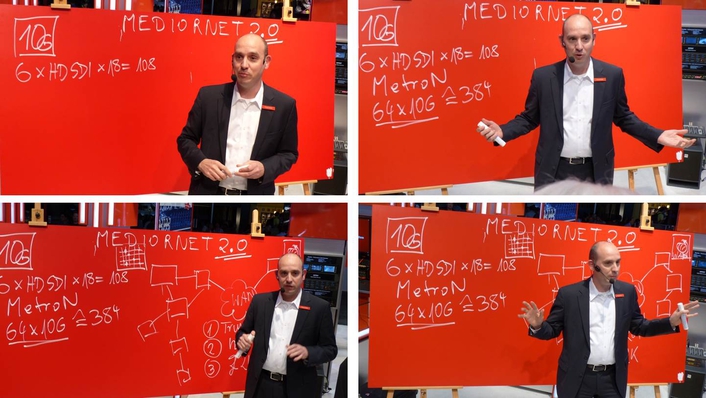 The MediorNet 2.0 update includes robust video router functionality with switching delays of less than 40 milliseconds, as well as high-speed rerouting that allows as many as 1,000 connections to be rerouted in less than a second. Simple drag-and-drop routing of multiple connections speeds configurations, and users now have the option to delete multiple selected connections at once. The firmware update also supports more than 65,000 ProBel crosspoints.

MediorNet 2.0 introduces Studer A-Link compatibility, which enables the MediorNet Modular frame to act as a decentralized audio router with a matrix size larger than 25,000² and fully redundant interfaces. At the same time, MediorNet fully supports EMBER+ for integration with other common control systems, such as VSM and KSC Commander. Because the update permits access to all MediorNet parameters and allows users to edit I/O settings and control all routing functions, users retain control over configuration options.

Additional features that come with MediorNet 2.0 include a timecode display that can be configured to the user's preferred size and position, an LTC input, and sample rate conversion on both optical MADI ports of MediorNet Compact systems. 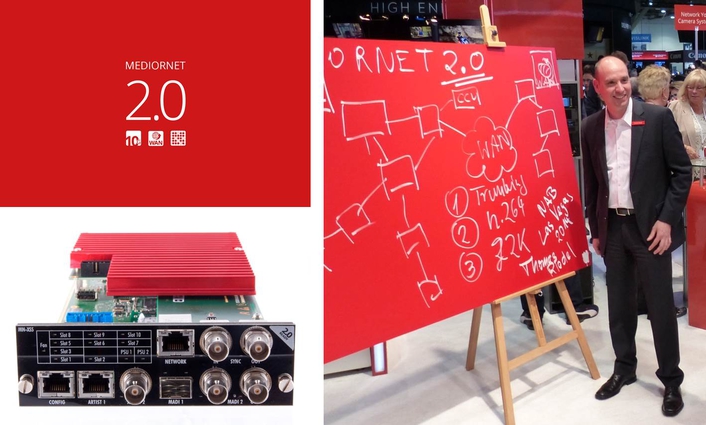