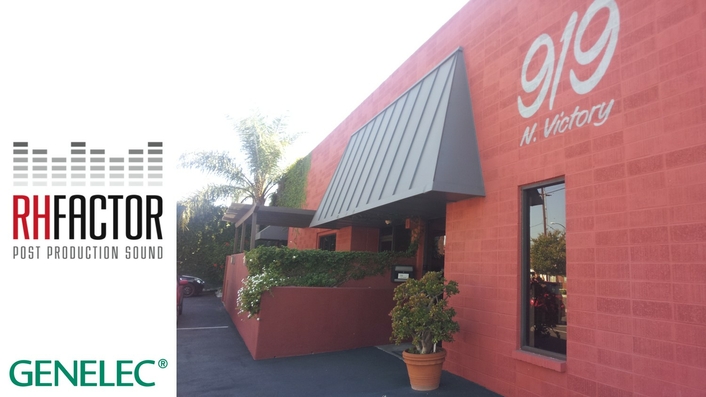 “I would say it’s been the last 48 months – right around four years ago the TV world shifted in a big way,” notes Craig Hunter, principal at RH Factor, a leading independent audio post house in Burbank, California, referring to the sea change in the television landscape. More recent credits for the firm have included Goliath, Criminal Minds: Beyond Borders, Santa Clarita Diet, The Real O’Neals, The Guest Book and many others.

“The streaming sites very quickly became a major player in how TV is produced and consumed. That means more original content every year, and more work for us, and it also means changes in the production quality. Netflix, Amazon, Hulu and the others have all been churning out great content, and the cable networks have stepped up their game too.” Through this ongoing shift, RH Factor has relied on tools from Genelec, the leader in active monitoring technology for nearly 40 years, in its Studio B (a 5.1 mix room that is principally used for episodic television) as well as its three other studios (including a feature mix stage, a television mix stage, a layback studio and a Foley/ADR stage). “It’s a whole different world now than five years ago, and luckily we had a solid audio foundation of Genelecs in place to face these new challenges,” he notes. 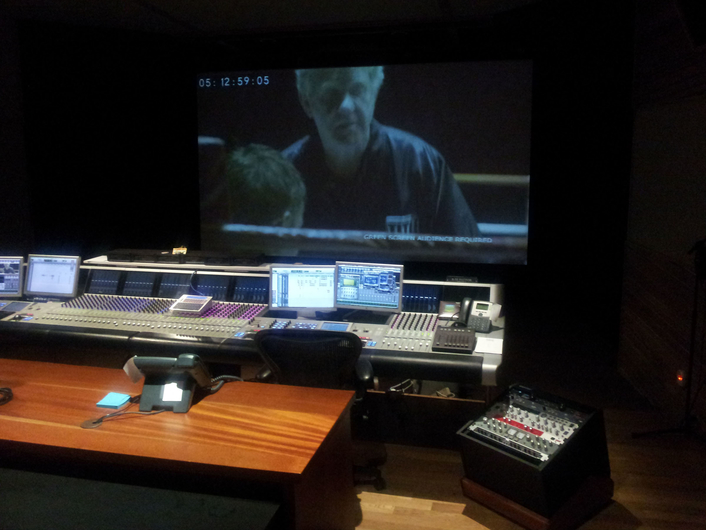 “We’re always striving to produce the highest possible audio quality,” Hunter notes. “In our audio monitors we want no coloration, no hyping – just accuracy as defined by the original recording. We use Genelec tools in Stage B to optimize the room response using the proprietary GLM™ (Genelec Loudspeaker Management software) and AutoCal™ (Automated Calibration software) technologies. To have our monitor system able to calibrate room deficiencies and optimize frequency response as part of that process is a significant benefit to any studio owner. It’s a very high-quality reproduction of whatever it is that I’m working on. It’s important to me that if there is a problem, it’s not masked. I don’t want something that gives me the impression that my problem isn’t a problem, and the Genelecs make those elements shine through very clearly.”

One shift in TV production has been a general “loosening” of audio limiting while preserving loudness – meaning that TV audio is now generally more similar to film audio in its dynamic range. Hunter notes, “It used to be that the studios wanted a more restricted soundtrack, which works better for older-style TVs, but isn’t really necessary in today’s world of digital devices. That means we can get a bit more creative in the way we approach the audio on our projects, which is definitely a welcome shift for us, and Genelec gives us all the range we need to accurately monitor these productions.” 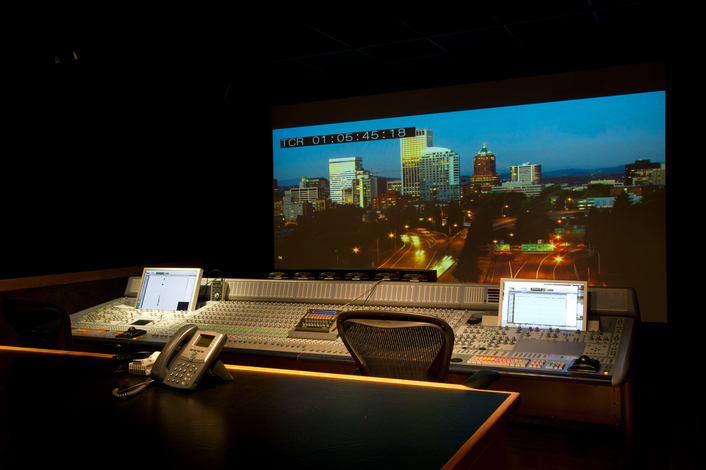 As he looks ahead, Hunter notes, “I don’t see these trends reversing or slowing down. Bandwidth is less and less of an issue, which means people will be consuming high-resolution content any time, any place. We can’t predict exactly what the future holds in this industry, but I know that with our Genelec systems, we’ll be ready for whatever comes our way.”