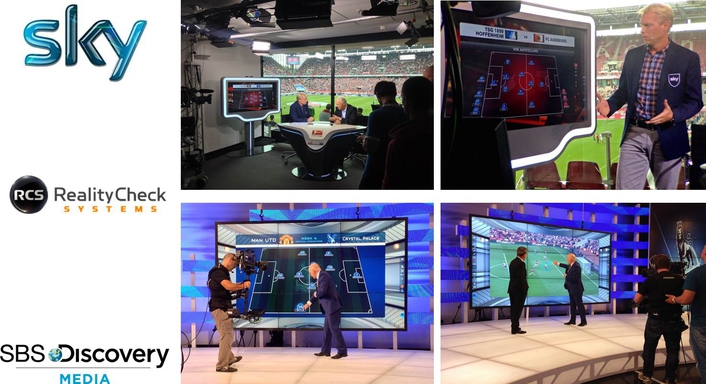 Integration of Real-Time Soccer Analytics Into Live Broadcasts
Reality Check Systems (RCS) continues to shape the future of broadcast graphics with its commercial release of LaunchPad™, a customizable, interactive solution designed to simplify dynamic touchscreen analysis for soccer broadcasts. Combining RCS’ proprietary software with third-party hardware and cloud data from domestic and international soccer matches, the solution is available in a variety of configurations and gives on-air talent access to real-time analytics and telestration tools to engage fans. LaunchPad boasts a user-friendly interface that enables operators to call up touchscreen graphics for analysis of the desired league, team, player or match in any language and seamlessly transition between them.

“LaunchPad is the culmination of years of R&D from our time on the ground with clients, and we’re proud to roll it out worldwide this week,” said Jeff Heimbold, VP of Business Development, RCS. “Drawing on inspiration from our customers and years of interactive experience, we believe we’ve developed an affordable, intuitive solution that gives users all of the tools and stats they need in one place to transform soccer broadcasts with amazing, interactive graphics, no matter where the production takes place.” 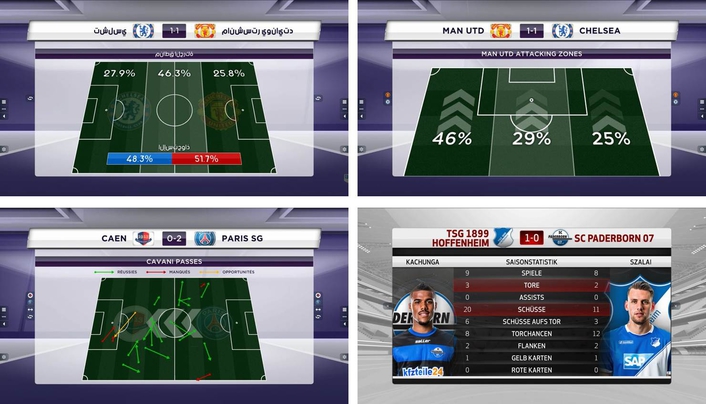 A Variety of Languages is Available

LaunchPad Highlights Include:
- Intuitive UI: An easy-to-use interface ensures simple setup and navigation without requiring engineering or IT expertise. Quickly save pages, create playlists, set up defaults and build rundowns on the fly.

- Robust Toolset: RCS’ software and plug-ins integrate seamlessly with the Vizrt Engine and a third-party touchscreen to deliver an all-in-one toolset for graphically illustrating real-time scores, results, standings, statistics and much more.

- Remote Access/Control: A complementary RCS Navigator application for the Apple® iPad® can be used to access and control LaunchPad from any network to which the Vizrt Viz Engine is connected.

A production-proven solution, LaunchPad is currently in use by early adopters across Europe and the Middle East for select broadcasts airing in Arabic, English, French, German and Norwegian. Leading networks such as beIN Sports, SBS Discovery and Sky Deutschland adopted an early version of the solution and provided RCS with feedback, which is reflected in the commercial release. In the future, RCS also plans to extend its LaunchPad sports portfolio to include motorsports, rugby, basketball and other sports. 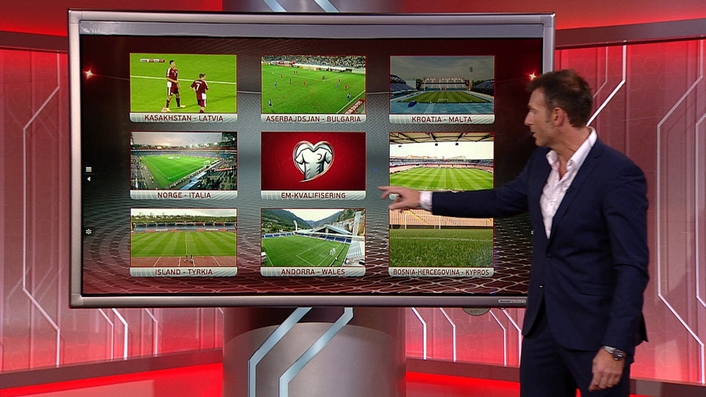 The integration of LaunchPad into SBS Discovery's workflow for its European Championship qualifying coverage this year has added a new dimension to its broadcasts. "LaunchPad sincerely heightens the quality of our work and is a very useful production tool. I enjoy how easy it is to operate and the information that is possible to get out of it during and after the game," said Carsten Skjelbreid, presenter, SBS Discovery. "It isn't just a cool toy; it's a journalistic tool that enables us to show our audience why one team is performing better than the other. LaunchPad has given us a competitive advantage. I just love it." 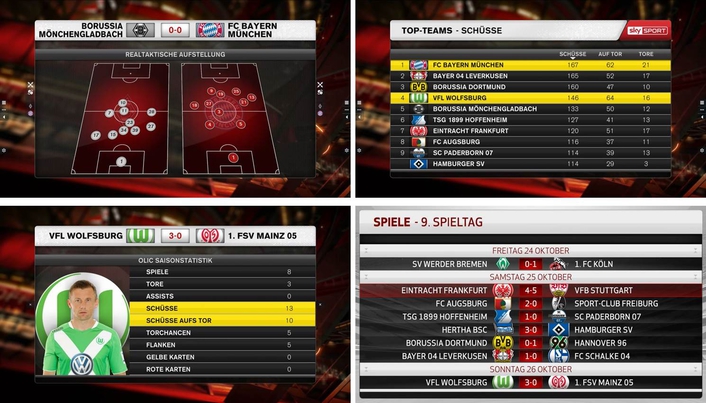 In August of this year, Sky Deutschland opted to enliven its Bundesliga soccer match broadcasts with its implementation of LaunchPad. Reflecting on the network’s experience with LaunchPad, Sky Deutschland Director of Sports Production Alessandro Reitano shared, “LaunchPad wraps state-of-the-art technology with data from the cloud into a UI that’s as easy to operate as a smartphone. Our presenters can now access every piece of soccer data imaginable to help convey their story in ways never thought possible before. This functionality has added a whole new dimension to our narrative capabilities that helps set us apart from the competition.”

LaunchPad is now available starting at a monthly rental fee of $15,000.00USD. Pricing scales according to configuration needs and Opta data feed selections.