Ragús Makes A Song And Dance With Yamaha

.
Ever since Riverdance brought Irish dance to a truly global audience, 20 years ago, interest in the genre has shown no sign of waning. In terms of touring, one of the hardest working Irish dance and music troupes is Ragús, which has just completed its ninth successive tour of Belgium and the Netherlands. A Yamaha CL1 mixing console ensured that the necessarily compact audio specification still packed a big sonic punch.

Active for the past 13 years, Ragús’s performers present the style of Irish dance familiar to millions, but adds in live music from a five-piece band and female vocalist. This ranges from haunting airs from the 'sean nós' traditions of Connemara and the Aran Islands, to the ballads and lively tunes which are commonly associated with traditional Irish music.

Having performed in Australia, the USA, China, Japan, South Africa and throughout Europe over the past three years, this tour was the first that Ragús audio engineer Jelle Hollebeke had used a Yamaha CL1 to mix front of house sound and monitors. The system for the 16 date tour included a Rio3224-D i/o unit and was supplied, along with the main stage lighting, by Belgian rental company Stage-Unit.

Jelle used around 10 channels for the musicians and vocalist, while six wireless microphone systems were used for the tap shoes of the principal dancers. 12 wired directional microphones were also deployed at stage front, back and on top of the set to pick up the sounds of the full dance troupe’s shoes.

With space and staff at a premium, the tour used house PA systems. The Yamaha system, microphones, musicians’ individual monitor amplifiers and wireless equipment were all built into one pre-wired rack, allowing Jelle to quickly and easily set up the system at each venue, without needing extra help. 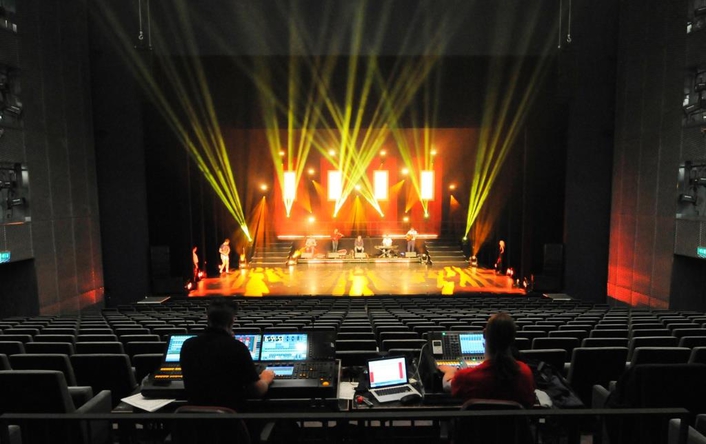 “I really like the CL1. It has a great, quick-to-use workflow and I really appreciate the amount of onboard effects and the ability to do virtual soundchecks with Dante Virtual Soundcard,” he says. “I am using the CL1’s custom layers a lot and it works really well. It also sounds excellent.

“Importantly for a tour like this, it has a small footprint and is easy to carry around. We are touring in one truck which has to accommodate the stage set, costumes, lights, backline and monitors, as well as the mixing system and microphones,” he continues. “The rest of the crew find it very amusing that the mixing console is now a lot smaller than the lighting desk. Much more space in the truck is taken up by lights than sound!

“Overall we are really happy with the system. I fully intend to use Yamaha CL and QL series mixers as much as possible in future.” 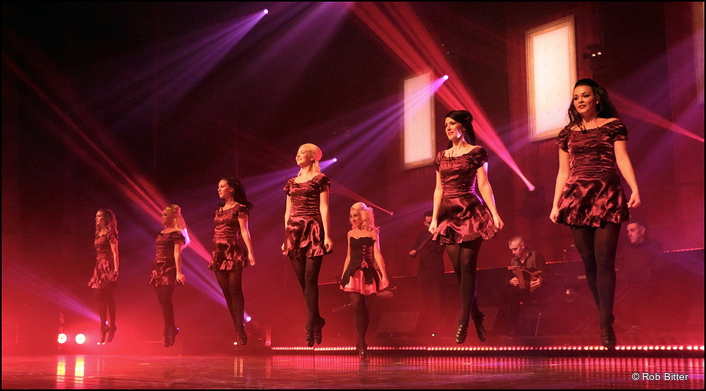