Powersoft Rocks Argentina
Powersoft’s penetration of the South American continent is showing no let up — nowhere less so than in Argentina, where Equaphon continue to establish their premium products with most of the leading rental companies.

Established in 1973 by Carlos Maiocchi to develop and manufacture professional audio systems, the founder states that when Equaphon took on the Powersoft brand in 2003, there was no real market dedicated to the installation sector, and for this reason the rental sector provided the obvious market for the Italian company’s world leading technology. 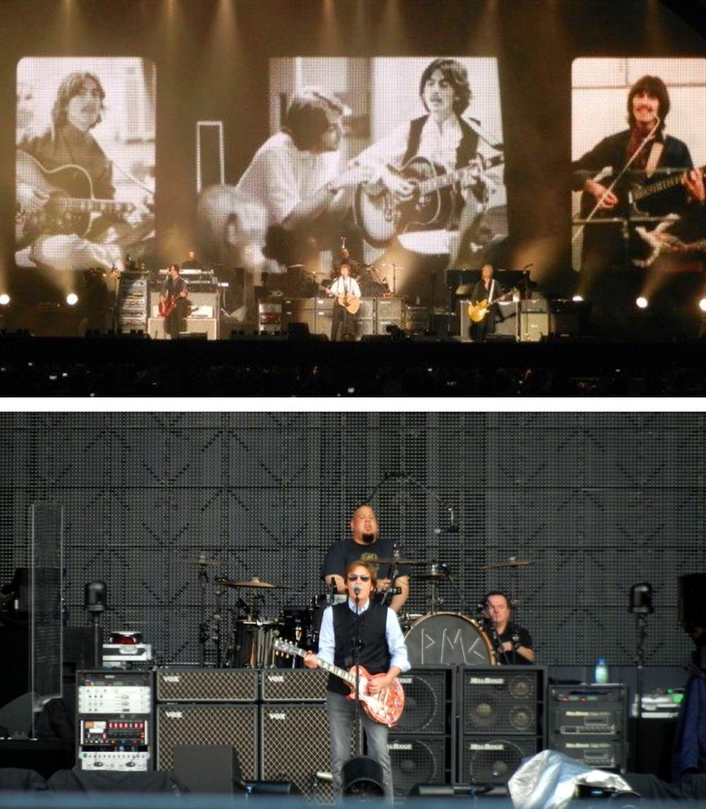 Today Carlos quotes around 70 companies stocking their products — and notable among these is Buenos Aires Live Show (BALS), Argentina’s largest and most prominent event sound and lighting company. They hold a massive stock, predominantly of Powersoft K10 amplifiers, which were supplied by Equaphon.

Set up in 1992, BALS first adopted Powersoft’s large DIGAM 7000 once Equaphon had taken on the range. States Carlos Maiocchi, “It was an easy decision for them to move across to Powersoft technology — especially once the K series had been launched. We helped to show them that this was the technology that would arguably change the market for professional amplification.” 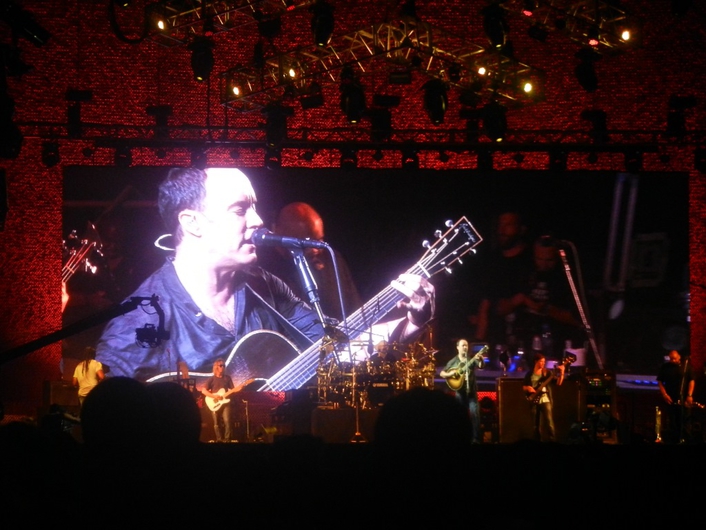 Recently these large capacity shows have included names such as Aerosmith, Black Sabbath and Justin Bieber where they would typically use  24 x K10 and 8 x K8 on their main JBL VerTec system, with 20 x K10 on subs and a further 4 x K10 (and a single K8) on sidefills. 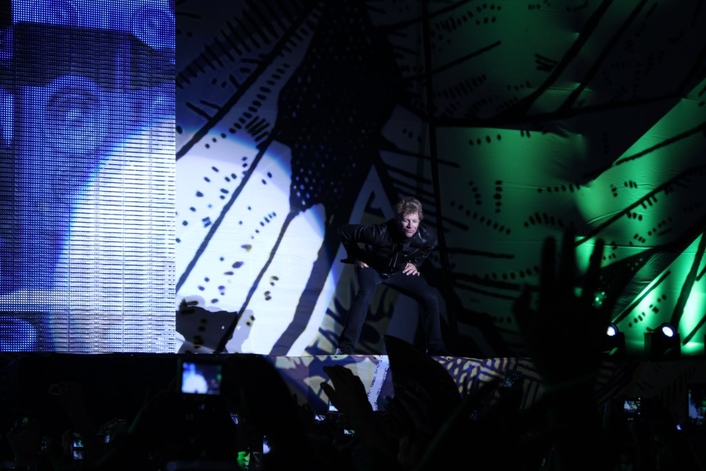 At the large Cuidad del Rock (Rock City) in Buenos Aires they provided a further 22 x K10s and 2 x K8s to drive the VerTec system out with Blue — with ten K2’s again assigned to the main hangs for the Ringo Starr concert at Luna Park in the Argentinian capital. With efficiency to the fore, BALS’ amp racks are plugged with 3 x K10 and a K8 (main PA rack) and either 4 or 6 x K10s for the Sub Rack. The Monitor Rack is loaded with 3 x Q4002 and Drum Fill rack with 2 x M50Q.

“With this configuration,” says Diego Aballay of BALS, “we can substantially reduce the number of amplifiers, space, weight and power consumption. And given the opportunity of using such a good tool as Powersoft’s Armonía [Pro Audio Suite] we continue to use the [Lake] LM26 for loudspeaker system control.” 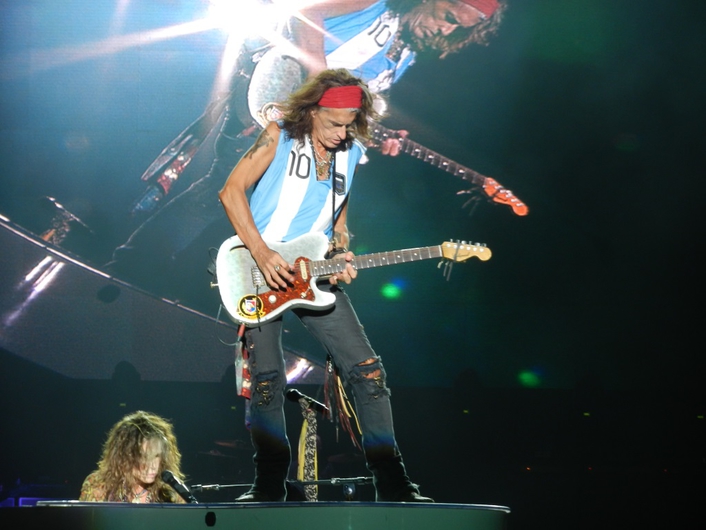 In conclusion, Diego Aballay said, “No one can challenge the sound quality of Powersoft or surpass their benefits, which include reliability, performance and versatility

“And as for service, the support we receive from Equaphon in Argentina is excellent; they are there for us 24 hours 365 days a year.”