Polish Broadcasters Get To Grips With Audio Loudness 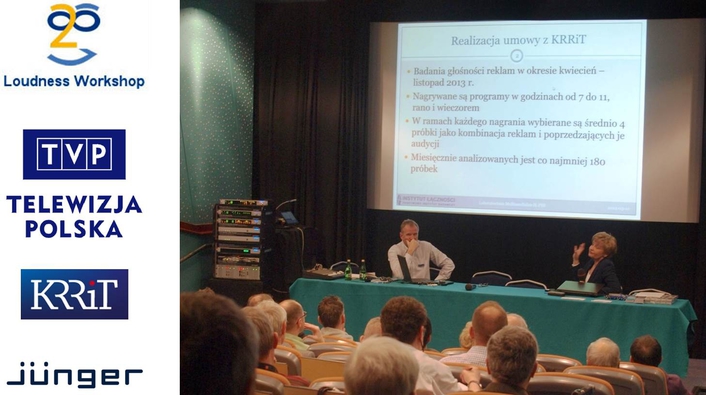 Dynamics processing specialist, Jünger Audio, in conjunction with its local distributor, Profi Audio, helped TVP organise and deliver the content for the seminar, which took place at TVP's headquarters in Warsaw. 60 delegates attended the day-long session, including many from TVP, Polish Radio and private Polish television stations. As well as seminars, there was also lively debate between the delegates and panellists.

"Loudness is obviously a topic that Polish broadcasters are very interested in and we were thrilled by the response to the seminar," said Jünger Audio's International Sales Manager Christoph Harm who chaired the event.

Speakers at the seminar included Barbara Turowska, Director of the Department of Monitoring KRRiT (Poland's National Broadcasting Countil), who explained the impact on Polish broadcasters of EBU R128-based Loudness regulations that were introduced in 2011. Turowska also stated that KRRiTV is keeping a close eye on the loudness situation in order to satisfy local viewers who complain if commercials are louder than programme material. She added that more restrictive loudness regulations are due to be implemented later in 2014 to combat this issue. 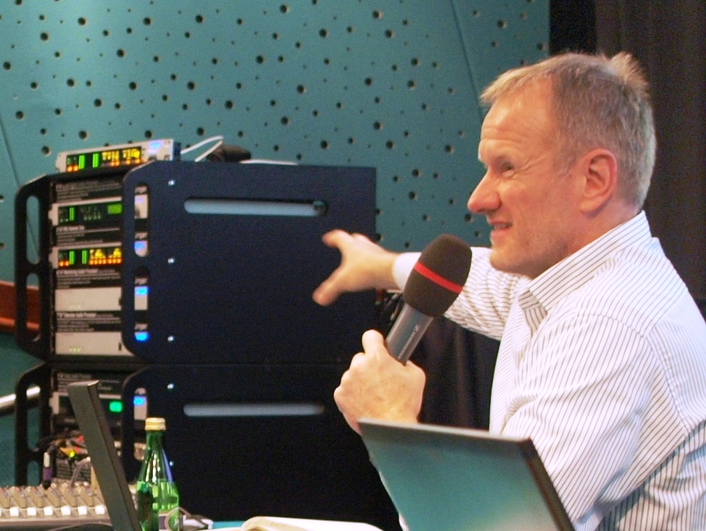 Also on the podium was Peter Pörs, CEO of Jünger Audio, who defined audio loudness and discussed applicable standards including EBU R128, and all versions of ITU 1770. Pörs also highlighted the practical solutions broadcasters can take to control, measure and record audio loudness so that they are prepared for any future legislation that might be introduced.

The seminar ended with a presentation by Christoph Harm who introduced specific Jünger Audio products that are relevant to this topic, including the Voice Processor D*AP4 VAP edition, a unique unit that includes Spectral Signature™ dynamic EQ. He also highlighted the D*AP 8 MAP Monitoring Processor - the only loudness processor that can act as a successor to the Dolby® DP570 tool, which was discontinued in 2013.