POLARIS touch at the Vienna Volksoper 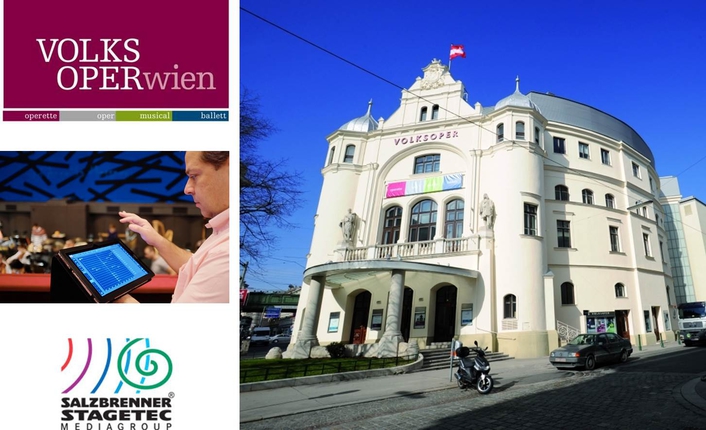 Among the first POLARIS touch users is the Vienna Volksoper where eight console units have been in use since summer 2013. Martin Lukesch, head of audio and media systems at the Vienna Volksoper, is enthusiastic: “Before the summer break, we did the first rehearsals for Sweeney Todd using interfaces featuring the central module controller. After the technical upgrade, we switched to the POLARIS touch. The console features a ground-breaking operating principle. Everything goes faster, clearer, and more intuitive!” 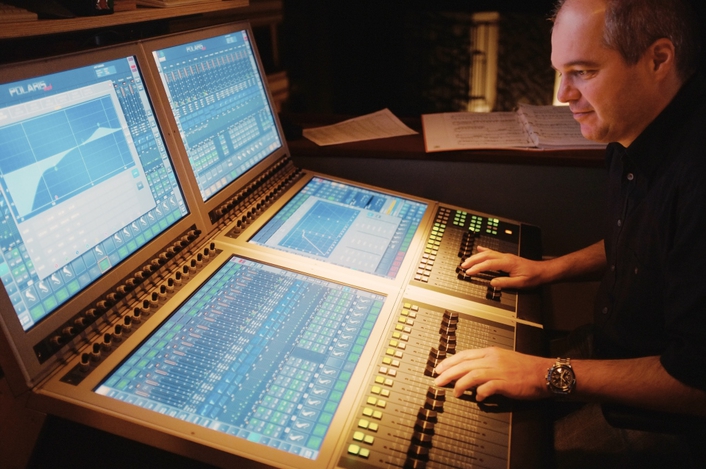 At Vienna Volksoper, the switchover to the new system was done step by step to ensure that extensive testing could be done without affecting current productions. To achieve this, the old DSP servers were first upgraded to the current state of art. Next, the new POLARIS interfaces were installed at the studio to finally switch to them from the existing C.A.S. Mix consoles during the summer break.

Due to its extensive feature set and the ability to handle a variety of control and monitoring tasks, the POLARIS touch digital mixing console is highly suitable for use at operas, multipurpose venues, event and convention centres, or governmental buildings.