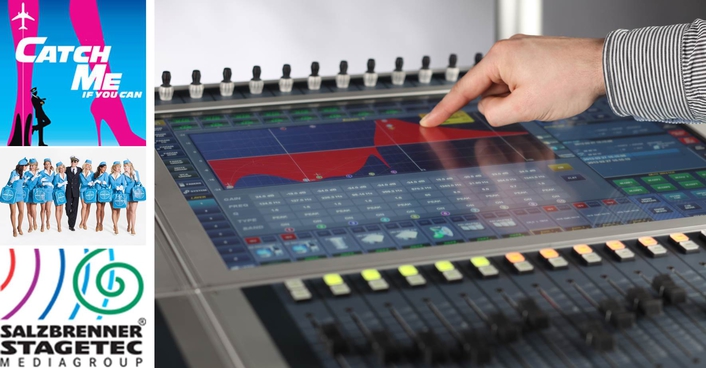 .
Kammerspiele Vienna underwent a full refurbishment in the 2013 summer break, modernising both the building and equipment. The venue was completely gutted and rebuilt during the project. Kammerspiele Vienna commissioned SALZBRENNER STAGETEC MEDIAGROUP, with their years of experience, to install the audio technology and parts of the video technology.

The theatre, built in 1910, is known worldwide for its performances and musicals. As part of the refurbishment Kammerspiele was equipped with a portable POLARIS touch. One distinctive feature of this installation is that the console operates in combination with a CAS Mix, the predecessor of POLARIS touch, which has been in operation at the Viennese theatre for the past ten years. 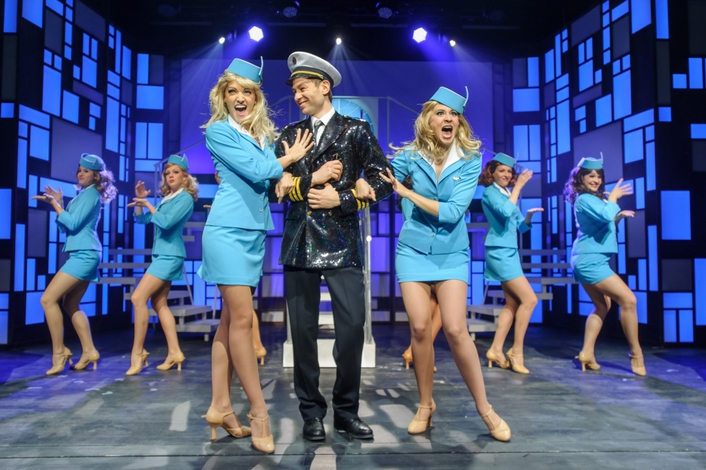 In this scenario, POLARIS touch takes over as the main console mixing the wireless microphones and orchestra and the CAS Mix, permanently installed in the sound control room, handles the playbacks. The CAS Mix was revised for this purpose and upgraded from four to six DSP boards.

Another innovation at Kammerspiele is that CAS Mix and POLARIS touch use the same DSP unit. This mode of operation is possible as the CAS Mix DSP unit can be accessed in parallel by up to four control surfaces.

In addition to the installation of the entire audio technology the MEDIAGROUP contract also encompassed the fibre-optic backbone for lighting and data. 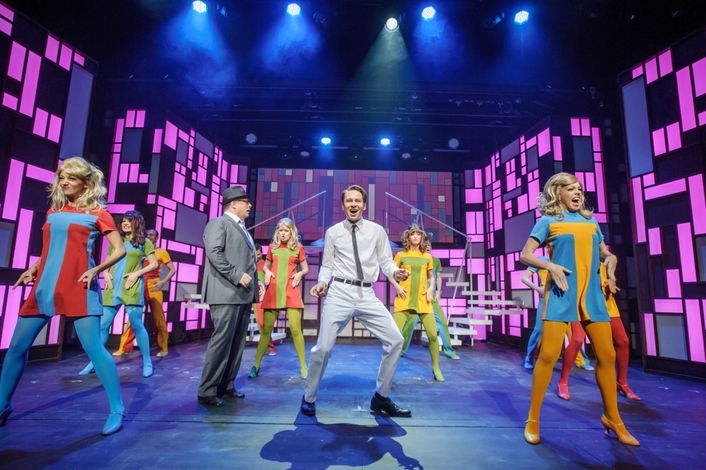 The new technology has been in operation since mid-October. Kammerspiele chose the musical "Catch me if you can" as the first production in which the new operating scheme with CAS Mix and POLARIS touch working in tandem proved to be a winning combination.