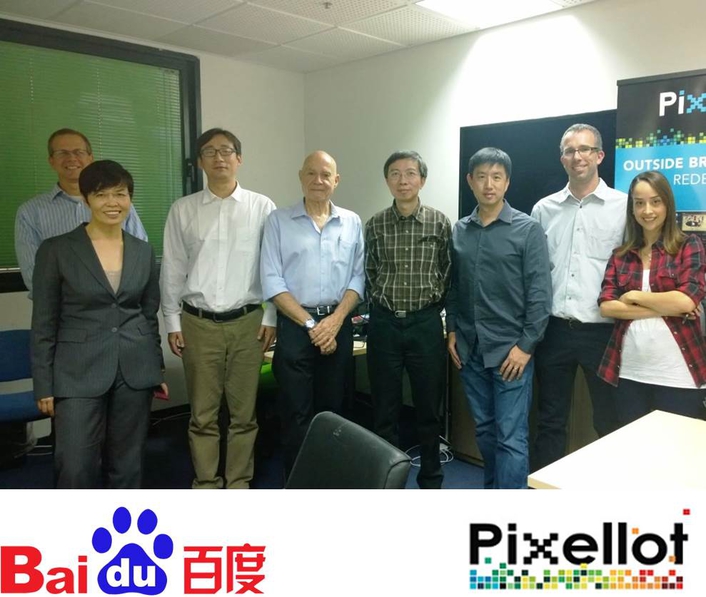 .
Israeli video capture startup Pixellot announced today that it has received a US $3 million investment from Baidu, China’s leading search engine. Pixellot, founded by Dr. Miky Tamir and Gal Oz, provides a unique high-quality and affordable alternative to traditional video capture and production processes, opening the way to a new era in sports and music video production. This is Baidu’s first investment in an Israeli startup.

Pixellot invented and developed an ultra-high resolution, unmanned video ‘capture-all’ system with a remote proxy video production suite. This novel solution effectively automates video production by deploying a multi-camera system that covers an entire scene, instead of the traditional method of using several manned cameras and hoping to catch just the right shots. Using a series of ingenious algorithms, Pixellot allows its users to choose an object to zoom in on any part of the venue and to navigate back and forth in time – previously impossible. 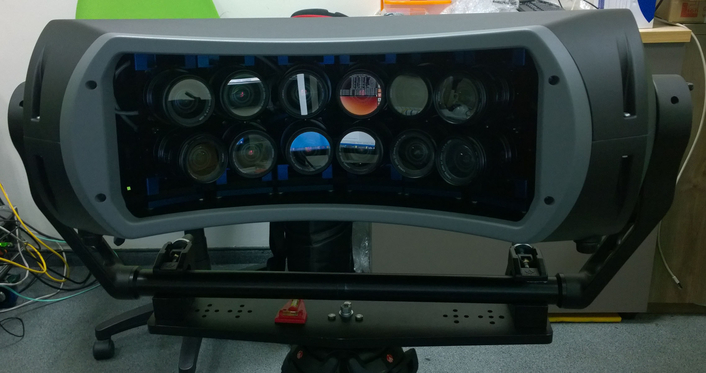 Pixellot's target market is primarily the multibillion-dollar "long tail" sports and music production domains, such as high school team sports and amateur community football (soccer) leagues. Pixellot will enable the players, their families and fans to create their own personal videos, as well as to monitor the players' performance parameters using cloud-based services. Here too, Pixellot’s technology offers new capabilities to a still largely untapped market.

Along with its "long tail" product, Pixellot also addresses the needs of the professional broadcast market by offering alternate, low-cost production systems and workflows, as well as unique effects, like spatial replay, tied-to-field graphics, special cameras and unprecedented second-screen applications. Pixellot is already in advanced talks with leading global networks and sports federations that are interested in using its technology to capture high-profile sports and music events. 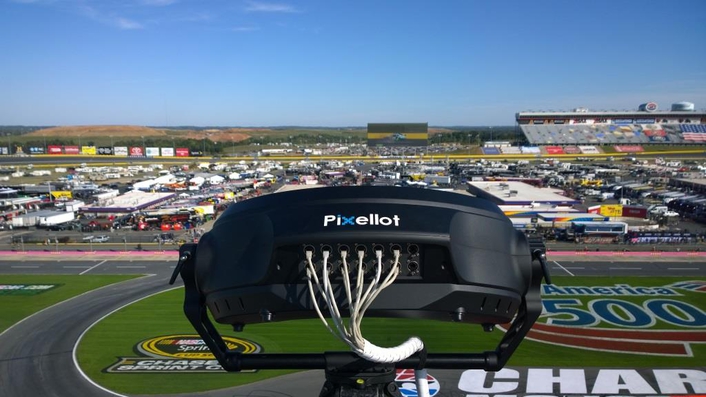 Dr. Miky Tamir, Pixellot's co-founder and chairman, said: "We are truly excited to kick off this partnership with Baidu as a strategic investor, which will enable us to grow globally and bring us into the Chinese market. We are both honored and proud to become Baidu's first investment in an Israeli company. With this capital inflow, we plan to invest in further expanding our R&D and advancing our global marketing and business development platform.”

This is Round-A funding for Pixellot, which has so far brought in $2.3 million in financing by private investors, including the company's founders and TheTime, an Israeli investment company.

About Pixellot and the founders
Pixellot was established in 2013 by Dr. Miky Tamir, who serves as an active chairman, and Gal Oz, Pixellot's VP R&D, both with years of experience in sports and media-broadcast technologies. Prior to Pixellot, Tamir and Oz co-founded SportVu that developed a vision-based statistics data generation system for sports events. Sportvu was acquired by Stats (a joint venture of NewsCorp and AP) in 2008. Dr. Tamir also cofounded Orad Hi-Tech, a public company specializing in real-time broadcast  graphics, and served as the company’s Executive VP until 2004. During the past decade, Tamir has co-founded Vumii, Seambi and SterGen.